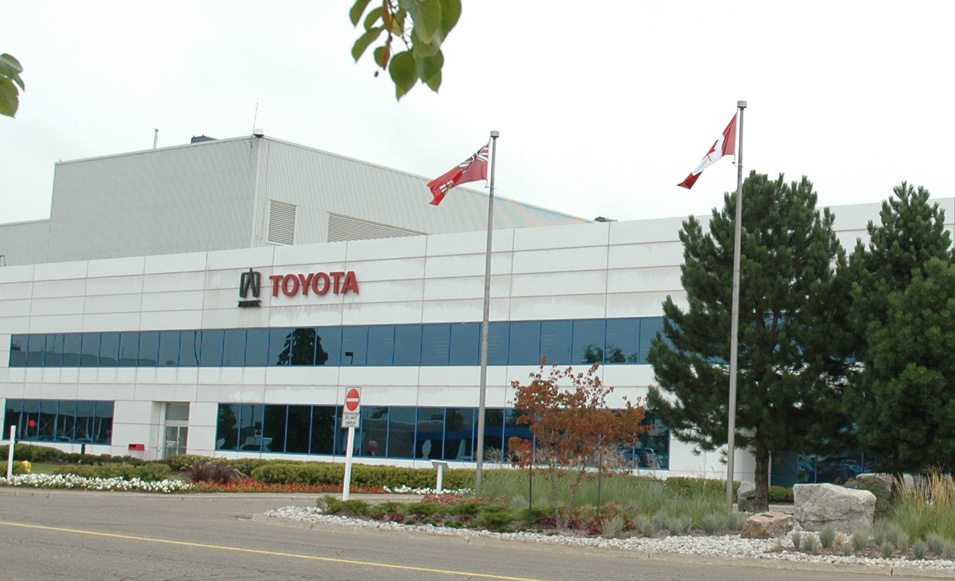 The global shortage of semiconductors has continued to take a toll on manufacturers, with Toyota confirming it will scale back production of new vehicles by as much as 40 per cent as the brand looks to secure more chips. 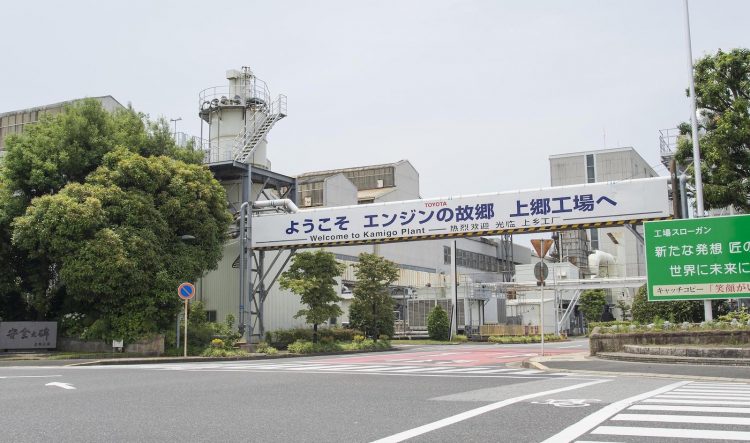 Toyota has reduced its production estimates for September by 40 per cent from its initial forecasts, which are set to impact 14 factories in Japan and overseas. The company expected to produce around 900,000 units in September, which has now been reduced to just 540,000.

Of that 360,000-unit decrease, around 140,000 of the units being scaled back are across Toyota’s Japanese production facilities, while the remaining 220,000 will be reduced across Toyota’s factories in the United States, China, Europe and Asia.

Toyota is far from the only manufacturer to be feeling the pinch, with previous comments from both Volkswagen and Ford that they would likely scale back production of their vehicles, due to the global semiconductor shortage.

Despite the announcement, Toyota reiterated its annual production targets of 9.3 million units for the year ending March, 2022. Executive Kanzunari Kumakura has told the media that “the 9.3 million global production plan takes into account certain risks… we want to achieve the numbers,” he said. 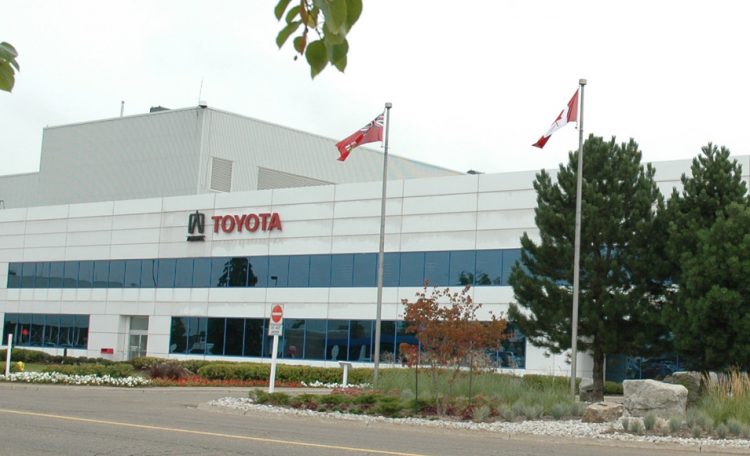 The semiconductor shortage has reached further than just the automotive industry, with the consumer electronics industry being hit particularly hard amid high demand for goods during the pandemic. The low-volume release of both the Sony Playstation 5 and latest Xbox, as well as the staggered release of the latest iPhone are prime examples of semiconductor shortages causing havoc further down supply chains.

Toyota’s global hub sent out a statement regarding the recent changes, saying:

“Adjustments will be made to production operations of plants for completed vehicles in Japan as follows, such as parts shortage resulting from the spread of COVID-19 in Southeast Asia. This is in addition to the adjustment of domestic production operations in August 2021 announced on July 22 and July 27. We sincerely apologise for the inconvenience caused to our customers and suppliers due to these changes.”