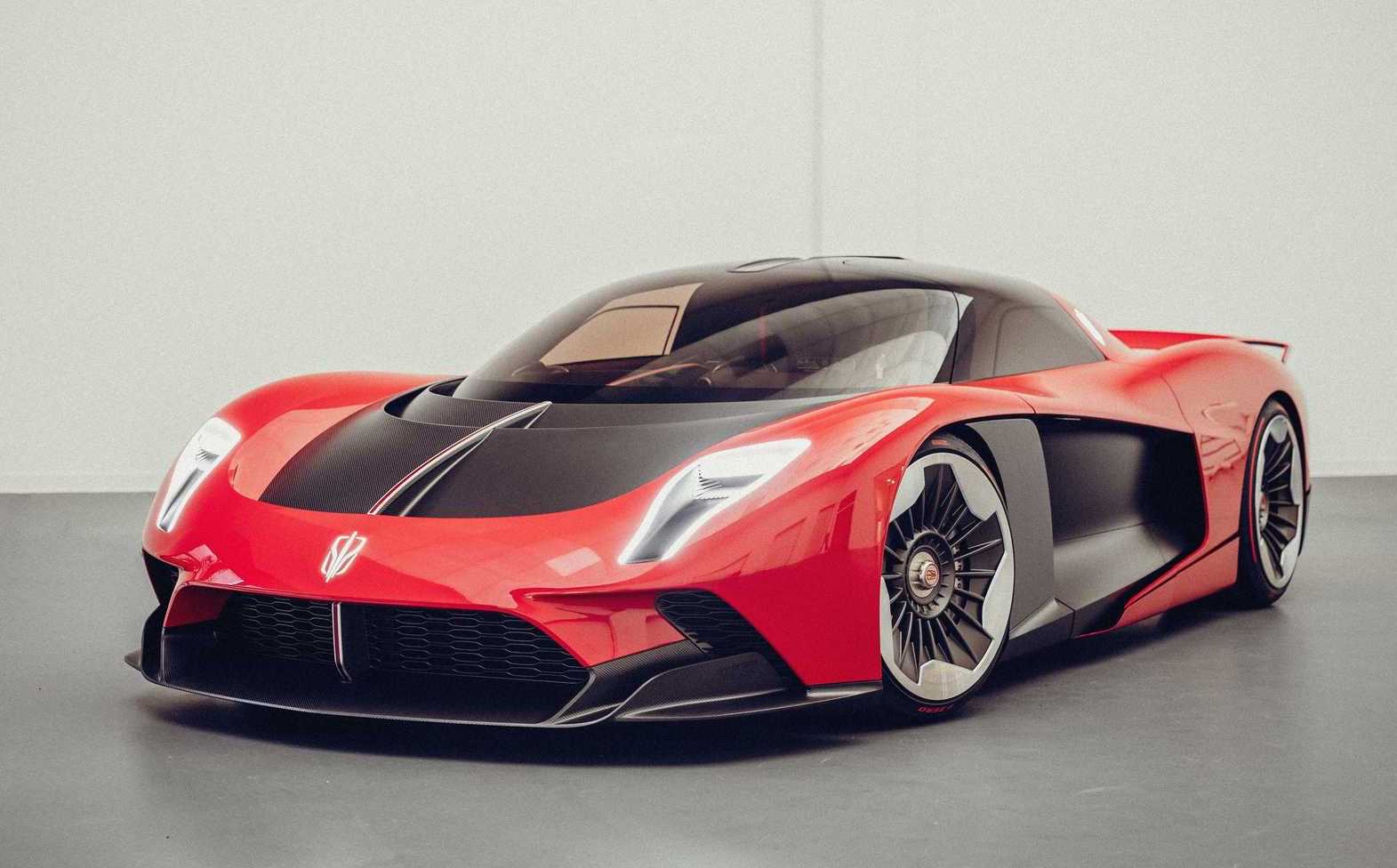 A new hypercar has emerged from Chinese manufacturer Hongqi, called the S9. It was shown to the world stage at Auto Shanghai 2021. 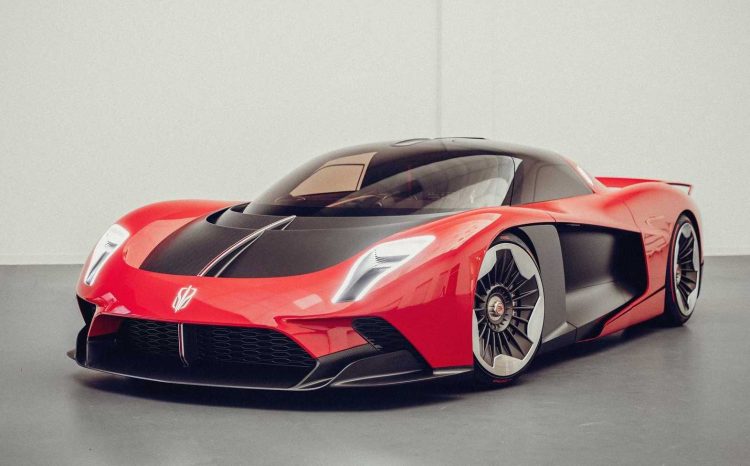 After its first preview at the 2019 Frankfurt Motor Show, the Hongqi S9 has been doing the development rounds in the factory, and is reportedly ready for production.

Hongqi says that the S9’s V8 powertrain, mated to a plug-in hybrid system, produces a combined output of 1044kW, and claims a 0-100km/h sprint in just 1.9 seconds. The company says the S9 has a top speed of 402km/h, and can travel around 40km in pure electric mode.

One of the more interesting aspects of the S9’s development is the involvement of Walter de Silva – an absolute icon of the automotive design world. De Silva was the previous chief of design for Volkswagen Group, and is now taking part in the development of the S9 with Silk and FAW. Walter de Silva has in the past worked with manufacturers like Lamborghini, Audi, Alfa Romeo and Volkswagen. 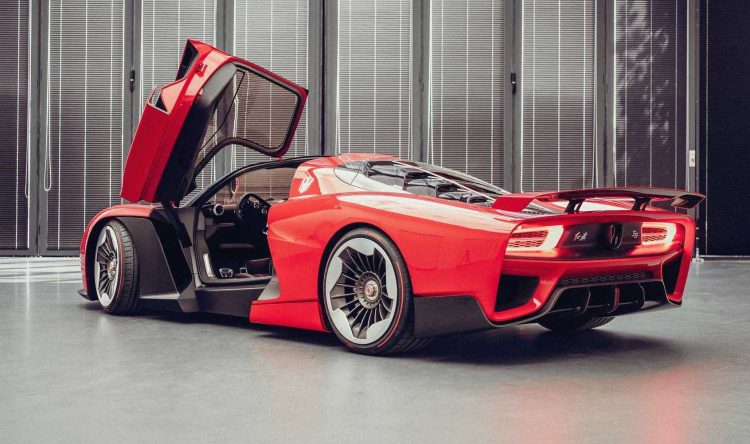 Perhaps more interesting is the fact that Hongqi says the S9 is slated for production in an Italian factory in Modena, Italy, with a total of 99 units expected to be produced in 2022. It’s understood some orders have already been placed. Check out the video below for some insight on its design.

If you’re unfamiliar with the Hongqi brand, it was first launched in 1958 and supplied cars exclusively to only the highest members of the Communist Party in China. In fact, Hongqi translates to ‘red flag’, arguably the most prominent symbol of communist Chinese culture. Hongqi is also the oldest Chinese passenger car manufacturer.