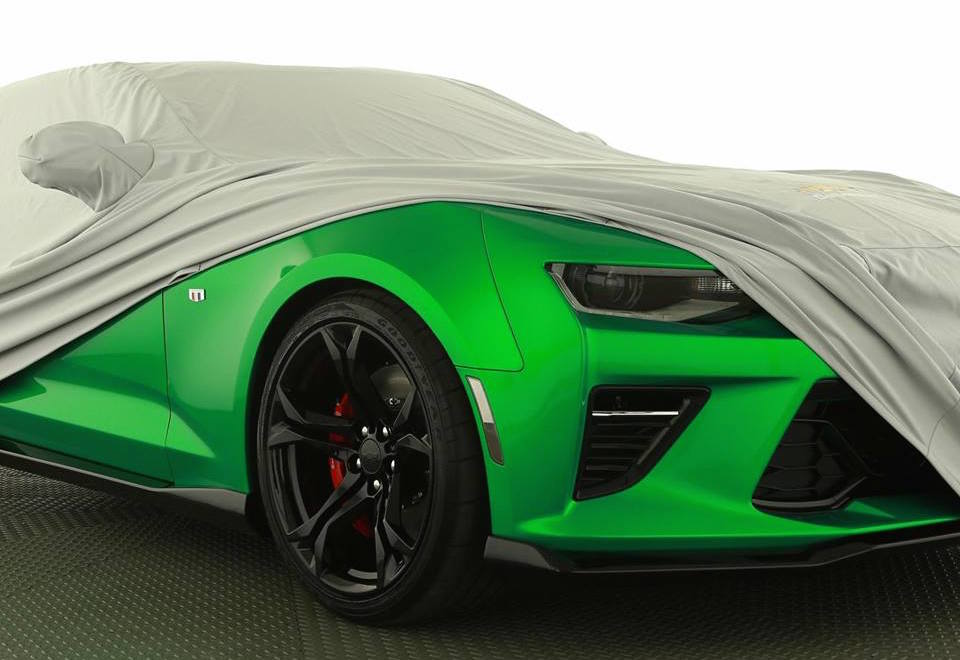 Not to let Dodge take all the spotlight with its upcoming Challenger SRT Demon, Chevrolet has announced it is revealing a new Camaro Track Concept at the Geneva show. 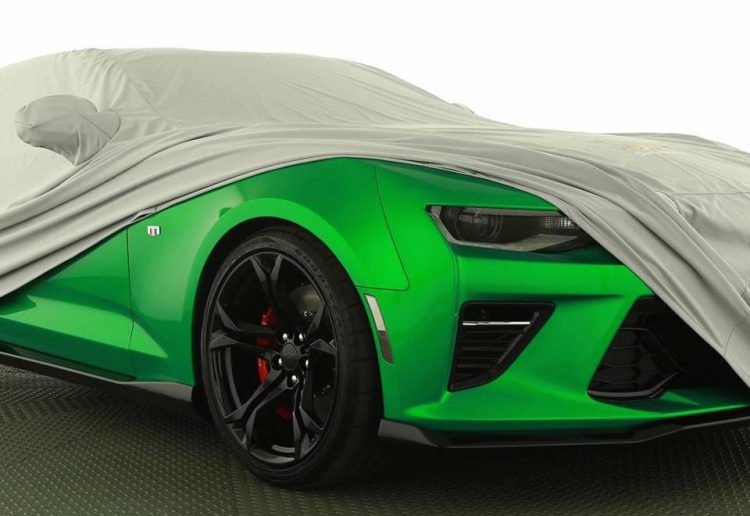 Chevrolet used Facebook to release a sneak teaser image showing the front corner of a souped-up Camaro. We can see a distinct black bodykit with front lip and side skirt extensions, along with a deep front air dam.

Could this be a 1LE package for the European market? Chevrolet revealed the latest 1LE package a couple of weeks ago. It’s a special pack designed to help with the Camaro’s track appeal, and it can be applied to most variants in the U.S. range including the SS and ZL1.

Chevrolet is calling this Track Concept a “street outlaw” and “weekend track day warrior”, indicating it will be a road-legal model designed to be more suitable for the track than the regular model.

Since the Ford Mustang is now available in Europe, perhaps Chevrolet is looking to bolster its small European footprint by introducing something with a bit more zing?

There’s also the chance it will simply be a concept vehicle designed to show off Chevrolet’s potentials in the area of muscle cars. We’ll have to wait and see. Geneva opens its doors to media tonight (Australian time).