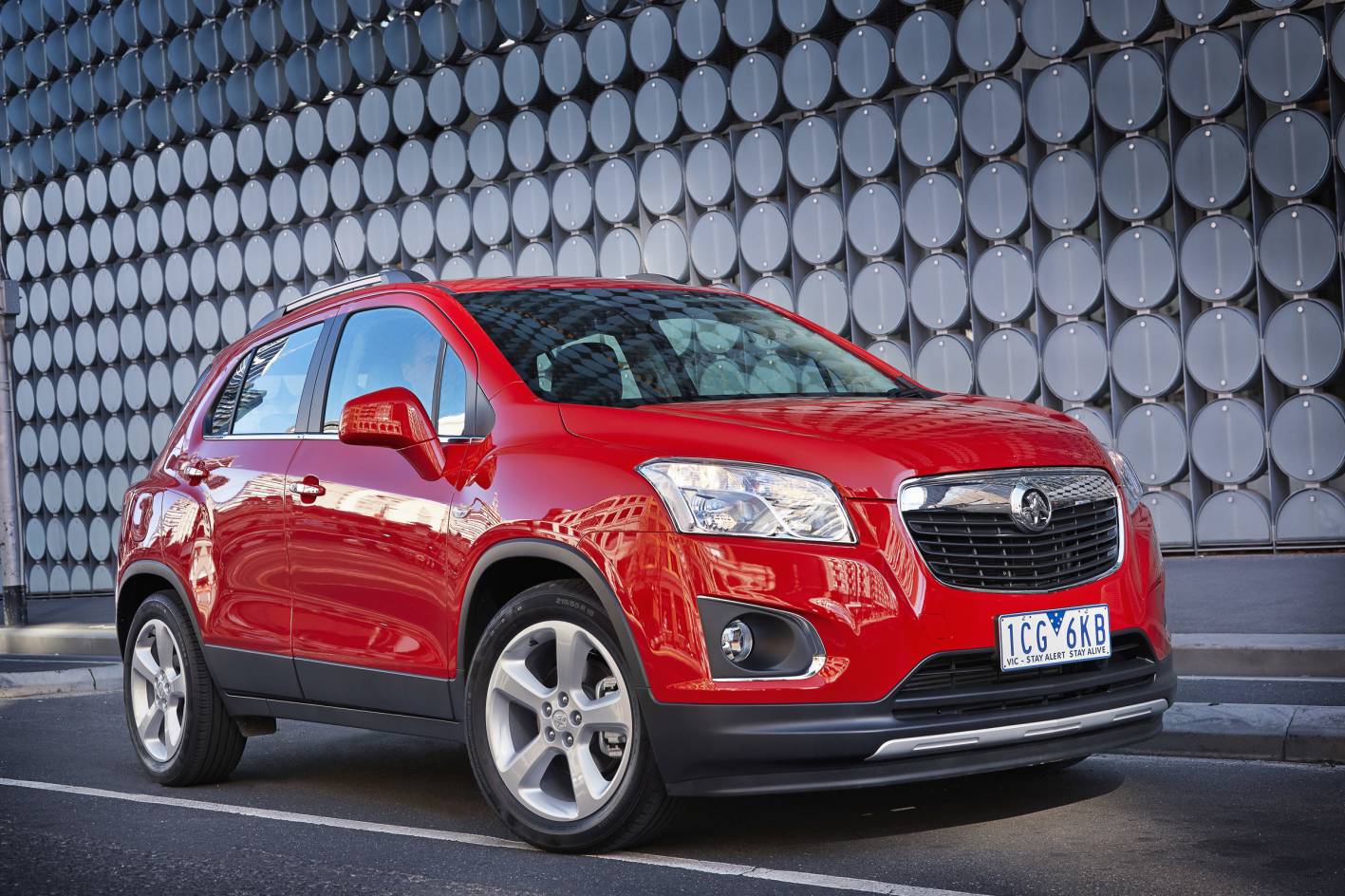 Holden has announced a new flagship variant of the funky little Trax small SUV, introducing the company’s 1.4-litre turbo into the lineup for the first time. The new engine option coincides with the MY2015 update. 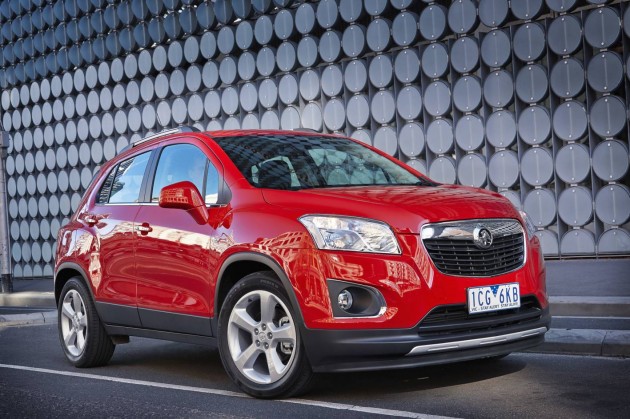 Up until now the Trax has only been available with a 1.8-litre naturally aspirated petrol engine producing 103kW of power and 175Nm. Its average fuel consumption figure is 7.0L/100km when fitted with the manual transmission, and 7.6L/100km with the auto.

The new 1.4, now standard with the top-spec LTZ, produces 103kW as well but thanks to the turbo it produces 200Nm. The maximum torque is available from 1850rpm to 4900rpm, giving it a wider span of comfortable pulling grunt.

Like the rest of the Trax range, the LTZ is front-wheel drive. It only comes with an automatic transmission, and provides a fuel economy average of 6.9L/100km. Jeremy Tassone, Holden’s vehicle development manager, said

“The 1.4-litre turbocharged engine provides drivers with even greater levels of refinement and performance, and when combined with the locally tuned chassis and steering, makes for a really fun and enjoyable drive.”

Other MY15 updates include a set of fresh 18-inch alloy wheels for the LTZ, auto wipers, a standard sunroof, and an armrest for the driver. All models continue to come with the company’s latest MyLink touch-screen interface with full connectivity and media options.

It officially hits the market on August 18. Prices are as follows (excluding on-road costs):