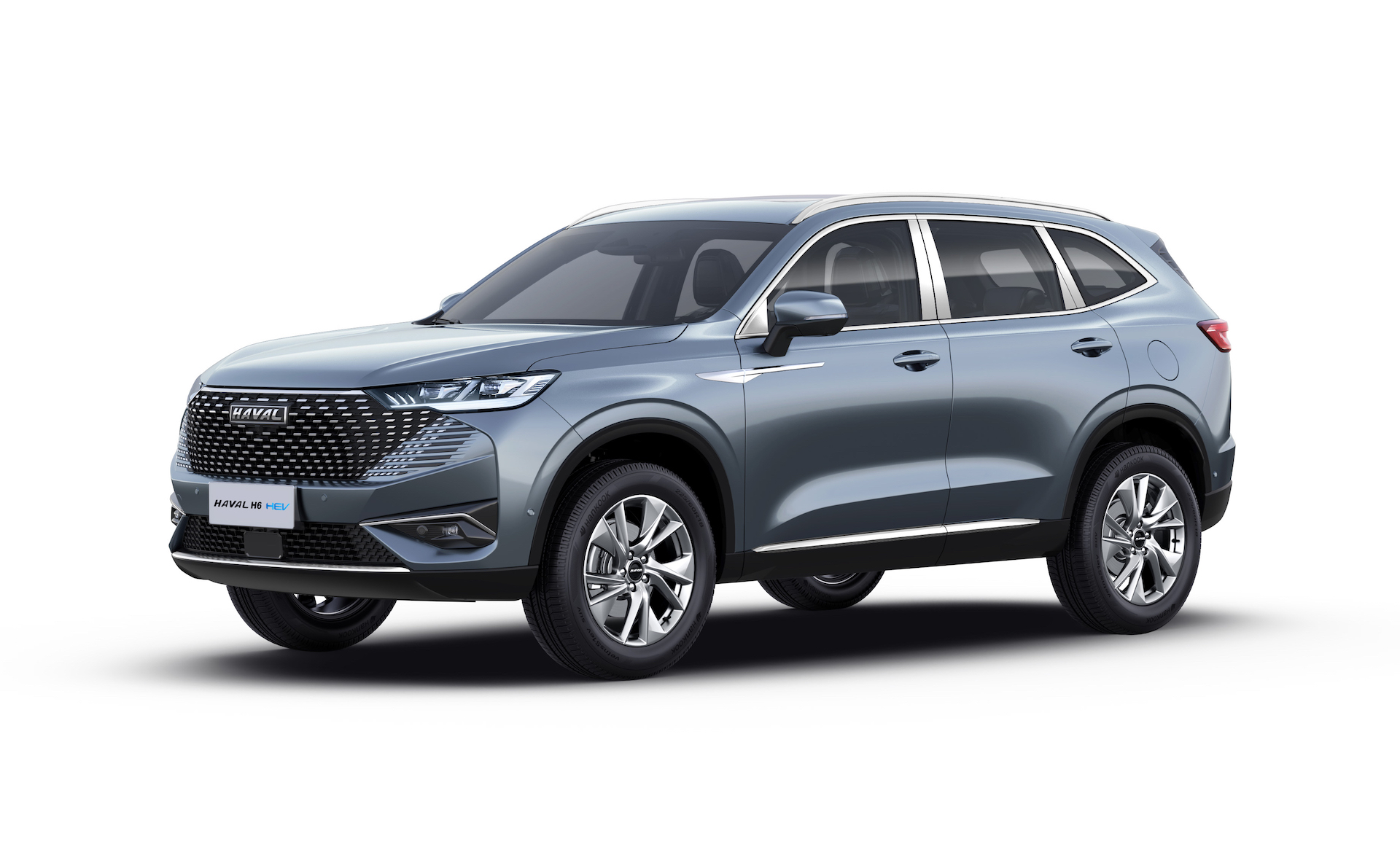 Haval has confirmed a Q1, 2022 arrival for the latest addition to the H6 SUV family, with the introduction of a new hybrid variant. 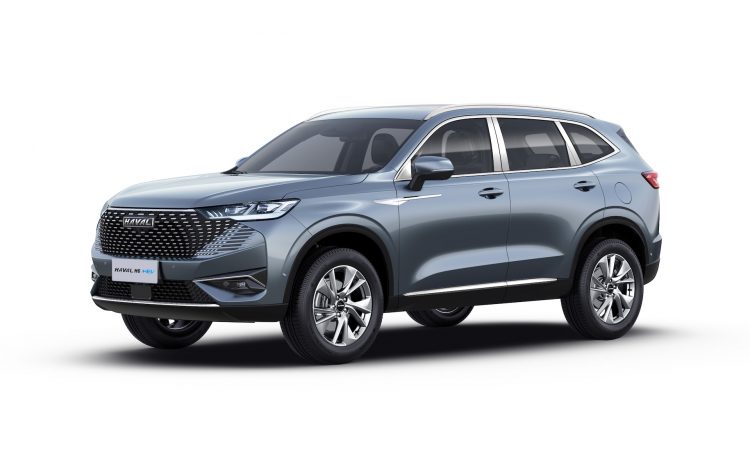 The Haval H6 Hybrid SUV is powered by a 1.5-litre turbocharged petrol four-cylinder, paired with a two-speed electric motor offering up 130kW worth of EV power. This brings the combined output to a very decent 179kW and 530Nm.

A front-wheel drive system is mated directly to the H6’s hybrid system, with a combined fuel economy figure standing at 5.2L/100km, making it the most fuel-efficient vehicle in Haval’s lineup.

Haval says that its two-speed transmission offers extremely impressive acceleration for an SUV, equivalent to a battery-electric vehicle. With 530Nm on tap, we won’t argue with how attractive it could be, on paper at least.

Production of the new H6 Hybrid is already underway, having commenced in Rayond, Thailand, back in June, where it fast-became a podium finisher in Thailand’s compact SUV segment. Australian units, however, will be produced in China.

Here in Australia, the H6 is warming on car buyers, accounting for around 3.5 per cent of overall sales in the medium SUV segment in September (417 units sold), which the company expects will increase dramatically when there’s a hybrid variant available.

Haval is beating a number of other big automakers to the class, while hybrid version of more popular models like the Hyundai Tucson, Kia Sportage, and Nissan X-Trail are still some time away for Australia. Obviously Toyota is a master of this domain, having offered a hybrid version of its RAV4 in Australia since 2019.

Haval is yet to announce prices for the H6 Hybrid specifically, however, we do know it will slide into the H6 lineup as the flagship, sitting above the $39,990 top-of-the-line H6 Ultra 4WD.