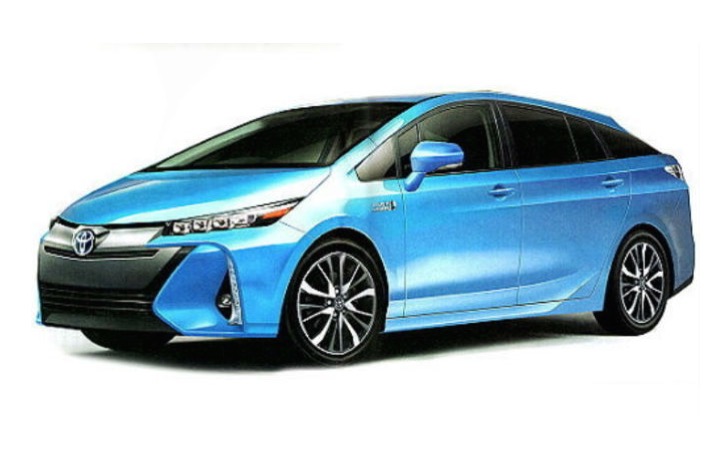 Renderings have emerged showing what could be an accurate depiction of the 2016 Toyota Prius hybrid, featuring a sharp new design and an even more wagon-like rear end. 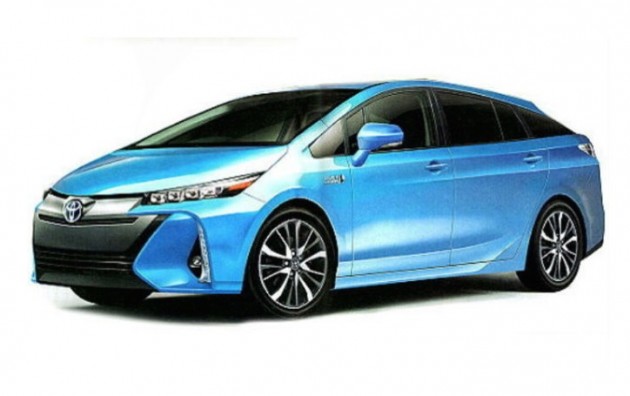 According to Taiwanese website mobile.autonet.com.tw, the turquoise example represents the standard Prius, while the blue one is a plug-in hybrid.

Consistent with recent spy shots, the renderings show a larger-looking vehicle compared with the current-gen version, with a similar cheese-wedge silhouette. The glasshouse is reminiscent of the Mirai hydrogen fuel cell car, especially the wrap-around D-pillar.

The 2016 Prius is expected to be Toyota’s first application of its new modular TNGA (Toyota New Global Architecture) platform. TNGA is part of Toyota’s push to reduce costs and increase average fuel efficiency by up to 25 percent by the end of the decade.

Similar to Volkswagen’s MQB platform used for Golf and Passat, TNGA is expected to offer a high degree of flexibility, with flexible floor and seat heights making it viable for everything from Yaris size to vehicles as large as the Camry and some SUVs.

Dynamics are also set to benefit from the new platform, which aims to increase rigidity by between 30 and 60 per cent across the board. According to reports, TNGA can accommodate front and rear wheel drive layouts.

The all-new Prius is expected to be revealed later this year at the Tokyo Motor Show, starting in December. 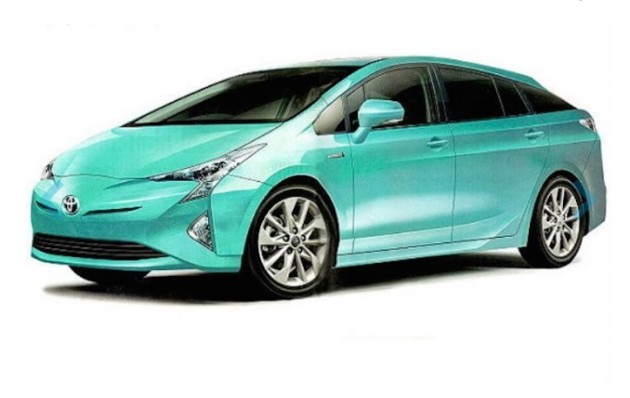