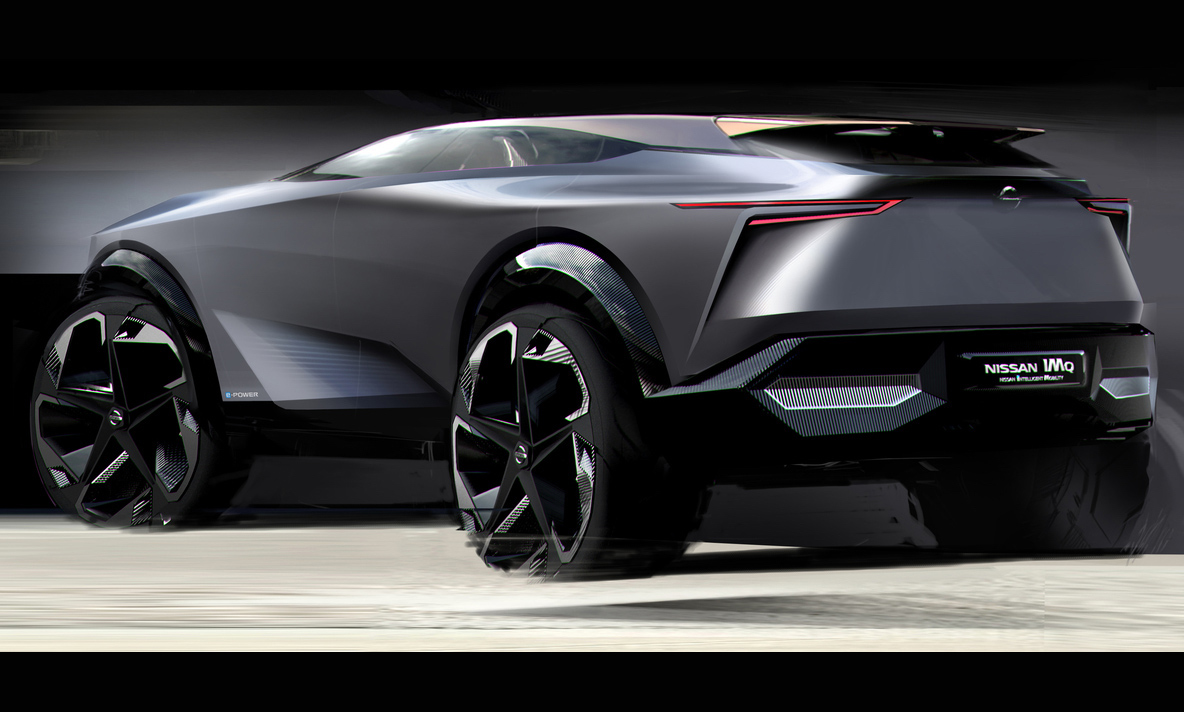 Nissan, like many carmakers, is planning to use the upcoming 2019 Geneva Motor Show in Switzerland to unveil an outrageous, forward-thinking concept car. Specifically, it wants to show us all its new IMQ concept. 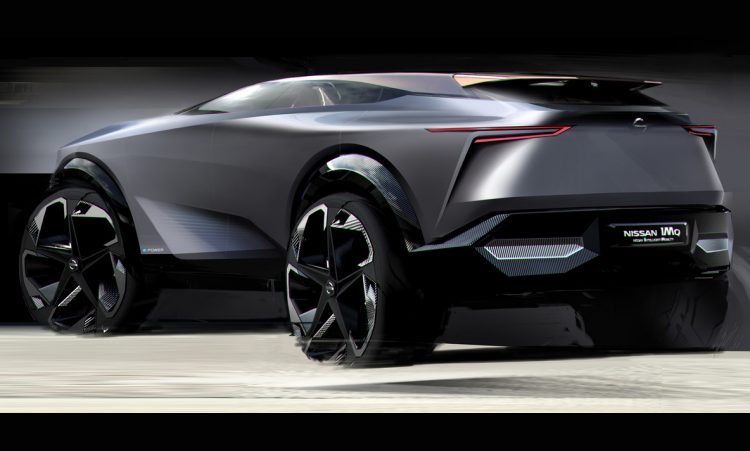 So far only this teaser image has been released, with very few hard details. Nissan simply says it “embodies the future of Nissan Intelligent Mobility”, which suggests it could showcase an advanced electric powertrain as well as autonomous driving capabilities.

As for the design, well, it definitely looks striking. The teaser images gives us a preview of the rear end, which features a sharp set of D-pillars and a very low profile rear windscreen, as well as thin LED taillights in a V-shape. It appears carbon fibre could be used for the rear apron, connecting to some bolstered wheel arch flares for that rugged appeal.

The concept looks very dramatic, at least in digital sketch form. We’re guessing the actual concept car might not look quite as crazy as this sketch suggests, with smaller wheels and larger/taller windows likely to be featured.

As for a possible production version? Nissan says the IMQ concept gives us a “sneak peek as to what might be in your future driveway”. There’s been rumours that the next-gen Z sports car might be an SUV. Maybe this concept could be a precursor to that, in terms of design? We’ll have to wait and see. All will be revealed at the Geneva show, starting on March 5.