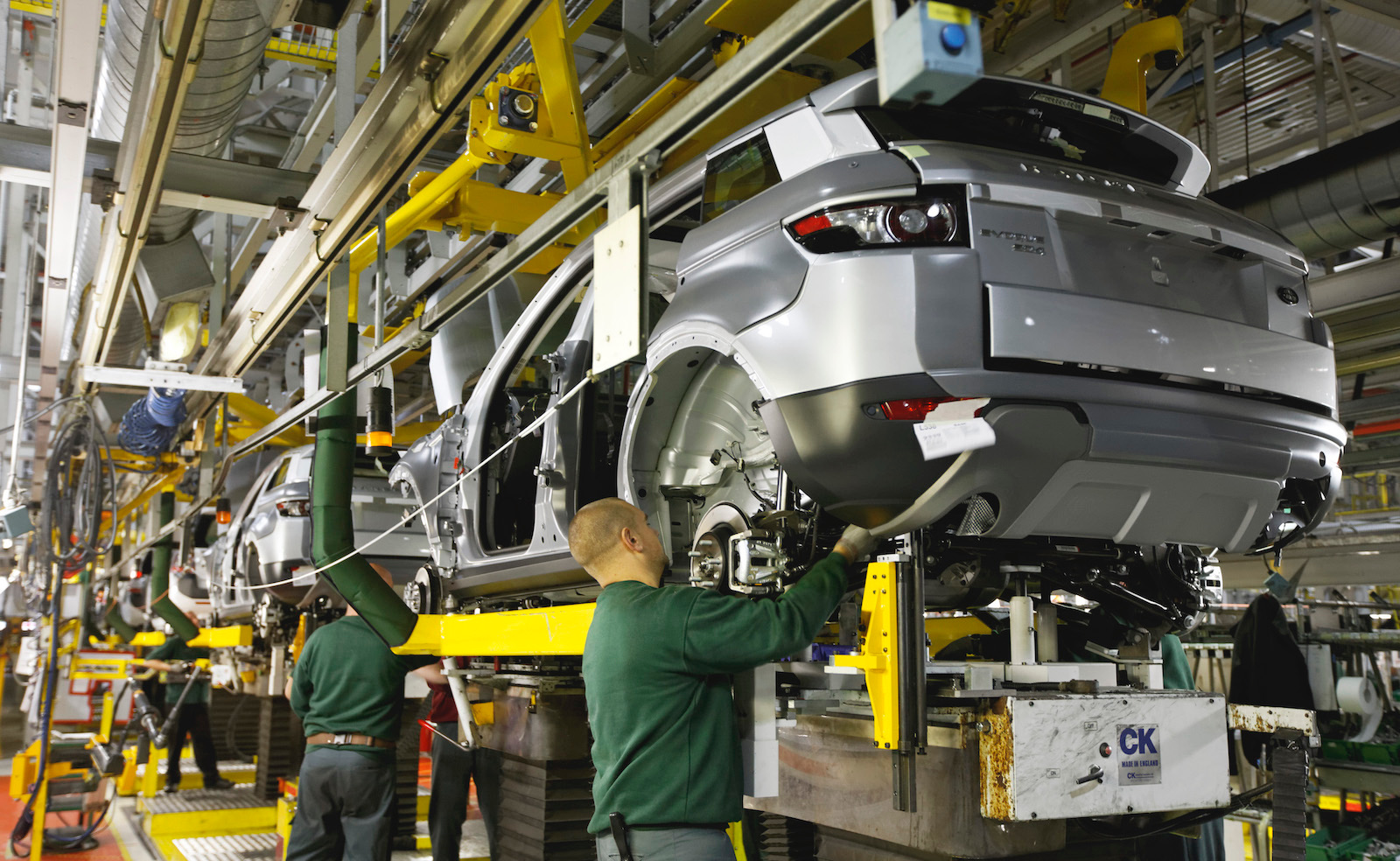 Jaguar Land Rover (JLR) has announced it will temporarily suspend production at two of its major production facilities as a semiconductor shortage continues to cripple automakers around the globe. 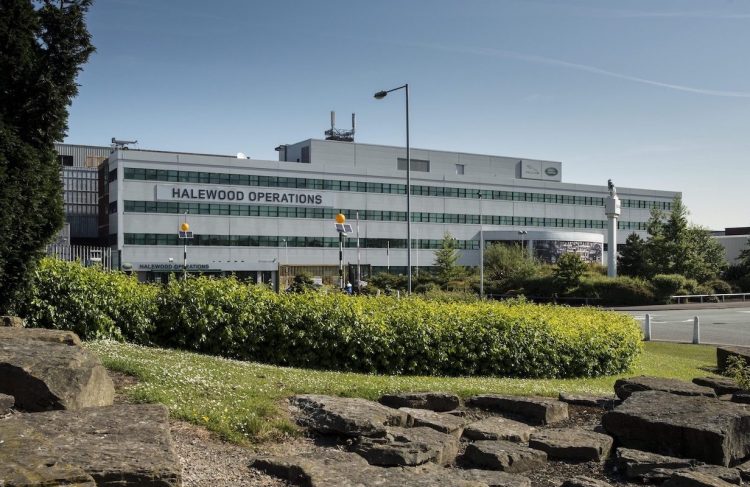 JLR issued a statement saying that two of its major production lines would be closed for a “limited period” starting this week, which impacts its Halewood and Castle Bromwich factories. The company, owned by Indian multinational Tata, said:

“We have adjusted production schedules for certain vehicles which means that our Castle Bromwich and Halewood manufacturing plans will be operating a limited period of non-production from Monday 26th April. We are working closely with affected suppliers to resolve the issues and minimise the impact on our customer orders wherever possible.”

JLR’s Castle Bromwich manufacturing line produces Jaguar’s XE, F-Type and XF models, and employs just under 2000 people. The Halewood factory, on the other hand, produces the Range Rover, Evoque and Land Rover Discovery Sport models, and is said to employ more than 4000 workers.

The company has said that production of its vehicles at its Solihull factory will continue, despite the shortage of semiconductors and microchip components. 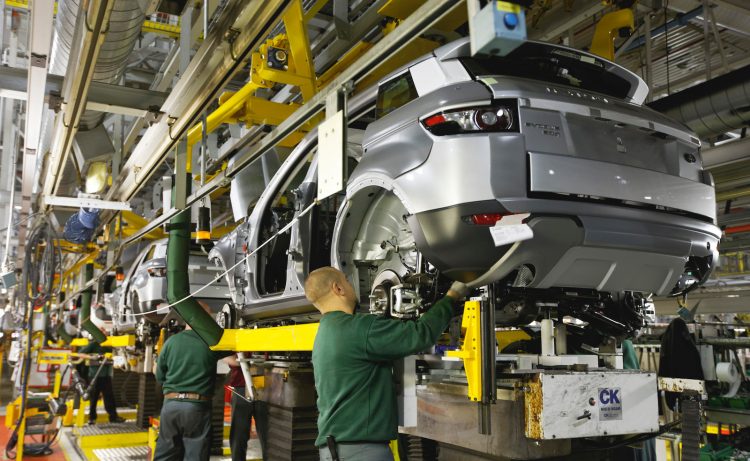 Some manufacturers like Peugeot have even opted to install old-school analogue technologies to ensure it is less crippled by the semiconductor shortage that looks set to remain for at least another six months.

According to a report from the New York Times, a modern car can have up to 3000 microchips installed that control various functions of the vehicle, including engine settings, safety technologies and infotainment systems. The report states that “over all, the chip shortage and other supply chain snarls curtailed production by 1.3 million vehicles” in the first quarter of this year.

This semiconductor-intensive means of vehicle production has meant that automakers were one of the first victims of the shortage, which has sent shockwaves through the industry. The shortage has stemmed from a combination of factors, including a surge in demand for consumer electronics – that are also increasingly heavy on semiconductors – as well as production roll-backs that came into place in the early stages of the global pandemic.

Samsung and Taiwan’s TSMC are responsible for manufacturing the majority of the world’s semiconductors, and have said that while they are scaling-up production, they expect shortages to persist for the next six months.

Exactly what toll this will take on automotive manufacturers will become clearer in the next few months, but it is likely that production suspensions will become commonplace as manufacturers prioritise higher-margin units with the limited semiconductors they have on hand.