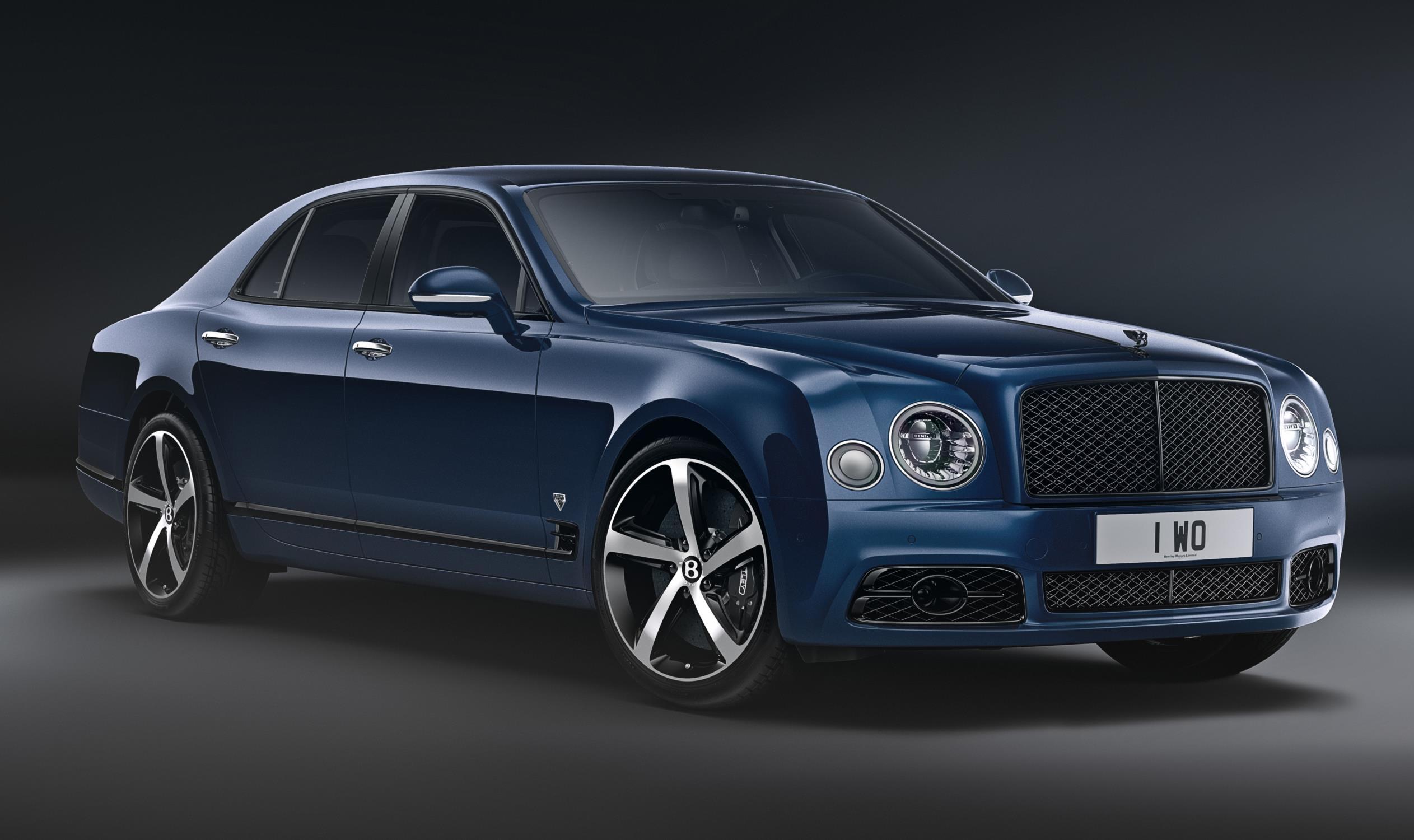 Bentley is celebrating the 60th anniversary of its famous 6.75-litre V8 engine, introducing a bespoke special edition called the Mulsanne 6.75 Edition. It also marks the end of the line for the Mulsanne model line. 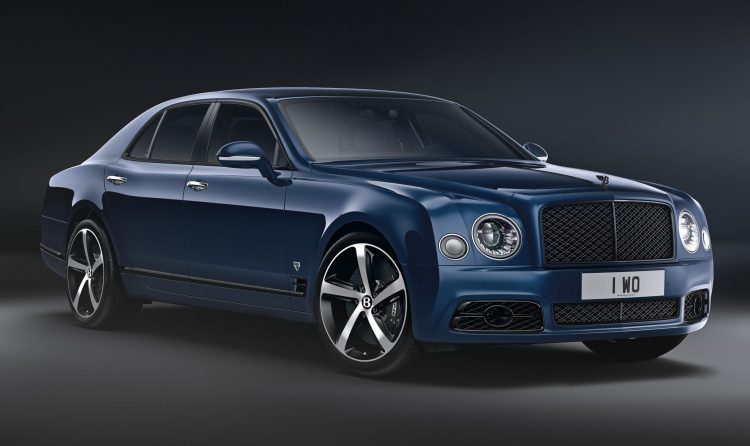 Yep, there will soon be no more Mulsanne. In its place, customers will have to turn to the recent Flying Spur, which will become the company’s new flagship model. Bentley says it has made the decision to cut the Mulsanne as it is seeing “significant customer demand” in other existing model lines. It also says it will be moving all of its manufacturing employees from the Mulsanne sector to other areas of the company.

Bentley first introduced the Mulsanne back in 1980. At the time, it set the benchmark in the luxury class, according to Bentley. And, most importantly, the original featured a 6.75-litre V8 engine. It is apparently the world’s longest-serving V8 production engine of its kind, having first debuted in the 1959 Bentley S2. Obviously it has evolved since then. 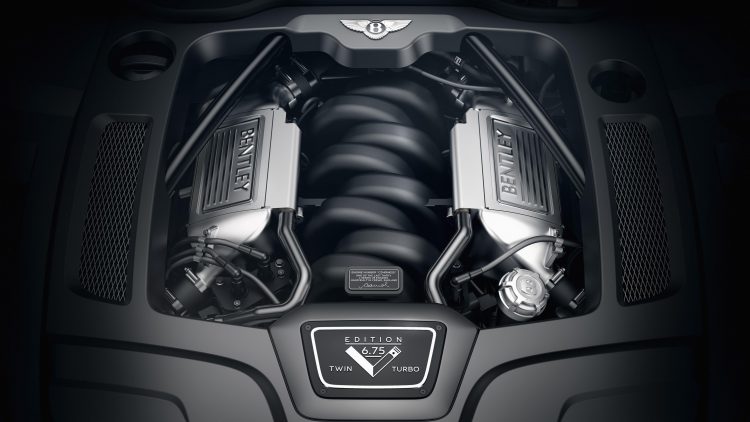 Speaking of evolved, here we’re brought to the final vessel that will house the engine. It’s a twin-turbo unit, producing 395kW and a majestic 1100Nm. This is the same tune that powers the Mulsanne Speed, which offers a 0-100km/h time of 4.9 seconds and an impressive top speed of 305km/h.

The special edition was created with the help of Bentley’s exclusive Mulliner division, and features a range of very special highlights. Some of which include miniature engine oil cap climate vent controls, ‘6.75 Edition’ stitching for the seats, while the dash gauges feature cutaway drawings of the V8. 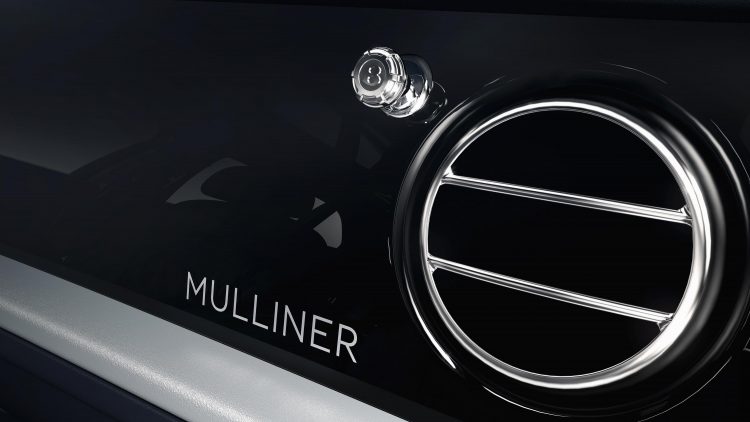 Buyers can of course go through a range of customisation options, with Imperial Blue, Beluga, Fireglow, and Newmarket Tan leathers available, along with contrast silver accents, unique metal finishes, and something called Dark Engine Spin Aluminium fascias and waistrails.

Just 30 examples will go into production, making it one very exclusive model. Production will end in the European spring (second quarter). Soon after, Bentley will be busy preparing a new hybrid powertrain for the Flying Spur, to debut by 2023.