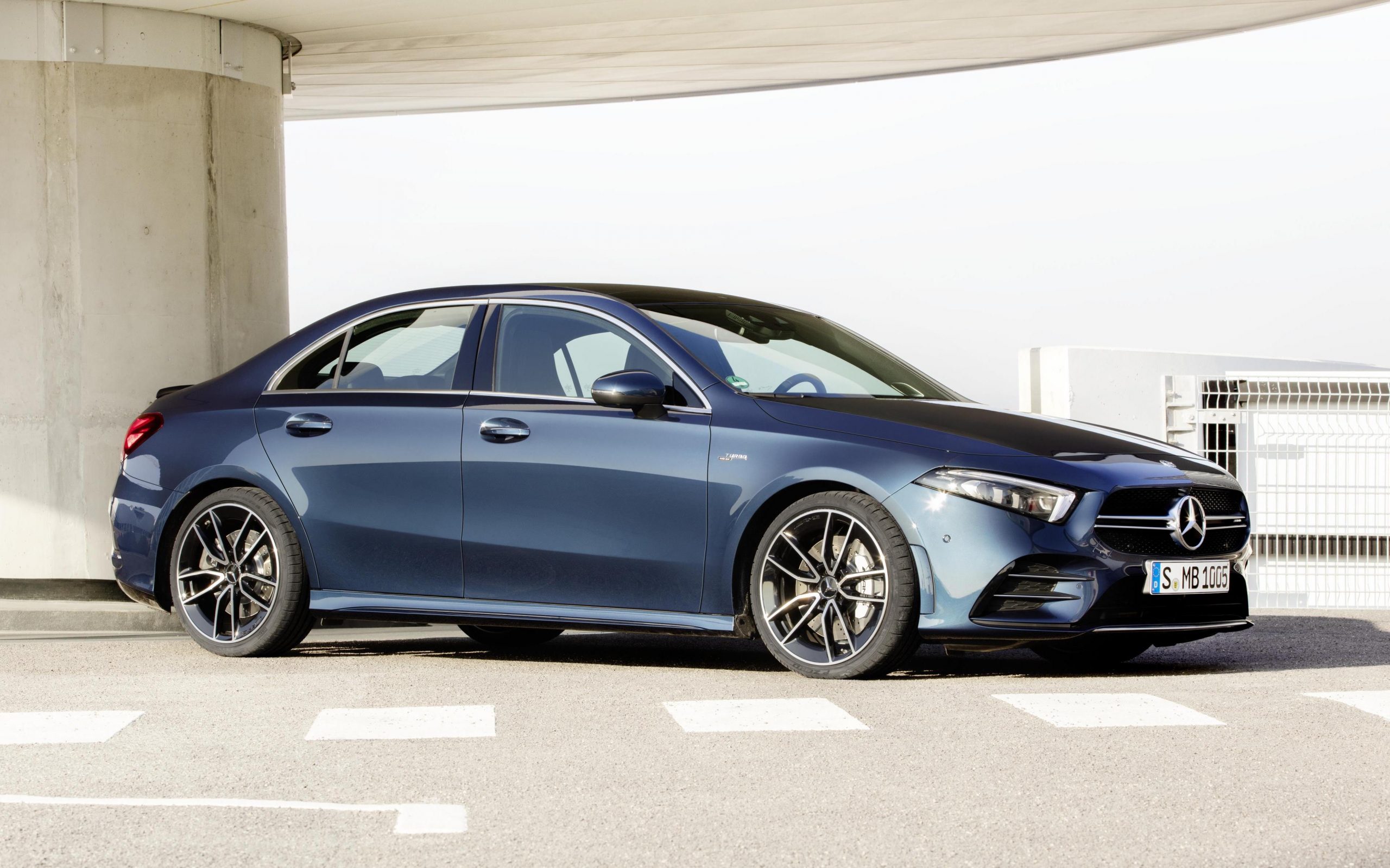 The new Mercedes-AMG A 35 hatch and sedan have been announced for Australia, coming in as intermediate steps into the AMG sports car experience. As revealed late last year, the A 35 introduces a brand new 2.0-litre turbo four-cylinder engine that develops 225kW and 400Nm. It’s not quite as potent as the A 45, but this is designed to appeal to a broader market. It isn’t slow, by any means. Acceleration from 0-100km/h takes a claimed 4.7 seconds.

In Australia the hatchback version offers a fuel consumption rating of 7.6L/100km on the official combined cycle, while the sedan, thanks to its very slipperier and more aerodynamic body, is rated at 7.4L/100km. This is according to ADR 81/02 standards. 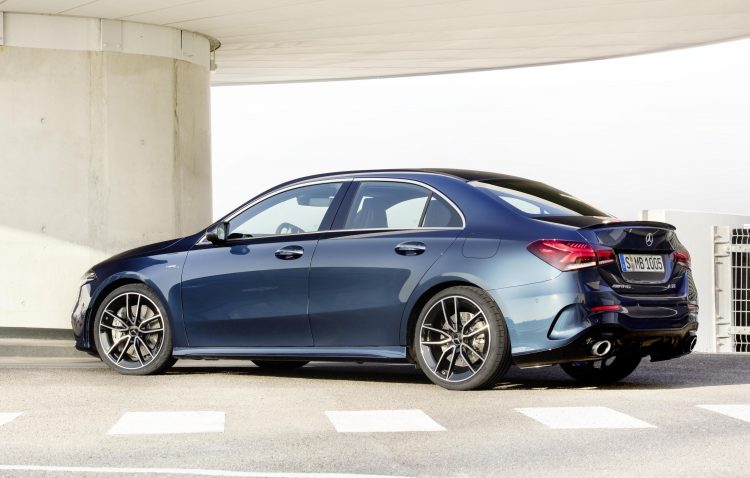 Inside, the front passengers are greeted with sports seats in two-tone Lugano leather, while the dash houses two 10.25-inch LCD screens. One of the screens is for the instrument cluster information and the other holds all of the on-board media and car settings.

The new models are available to order now, with deliveries set to commence in September for the hatch and then in October for the sedan. See below for the starting prices (excludes on-roads):