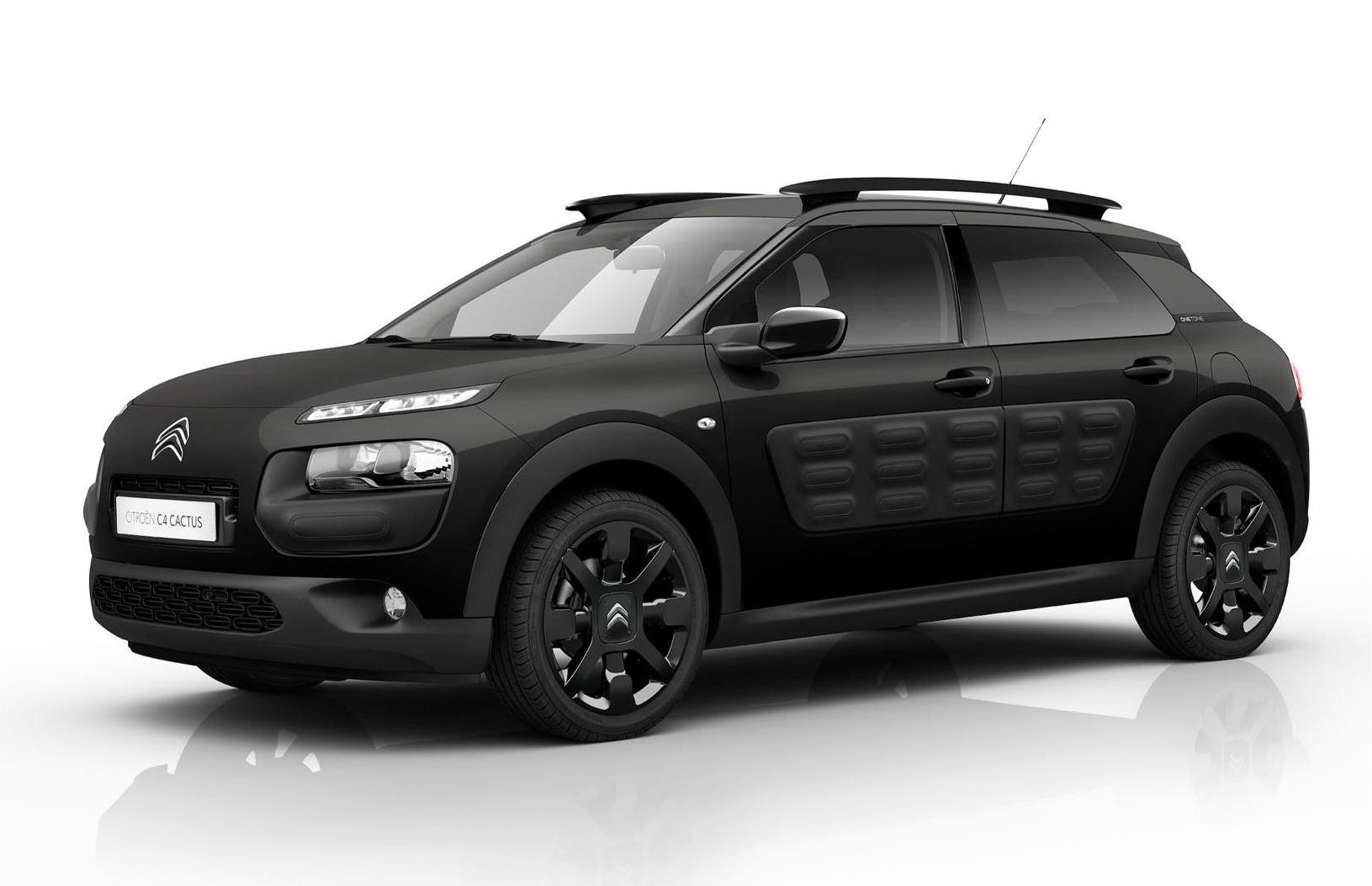 The cool little Citroen C4 Cactus is jumping on board the ‘black edition’ fashion train, with the launch of the One-Tone Black. It adds extra features and luxuries, with boosted overall value. 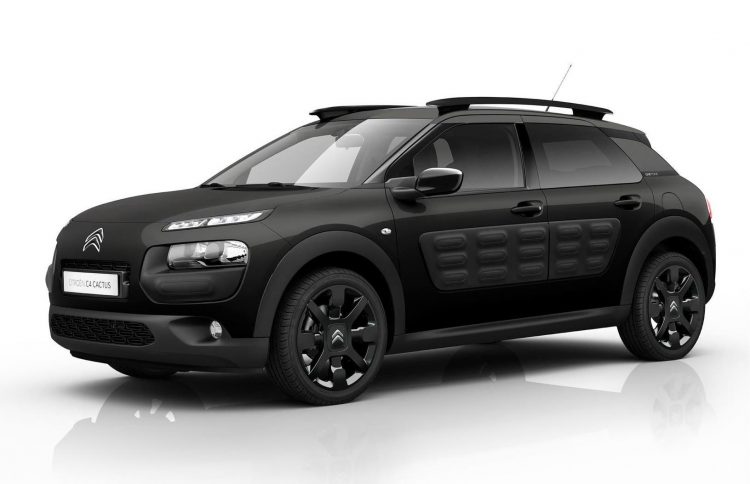 Adopting the otherwise optional One-Tone exterior theme, the Black edition uses black Airbump plastics on the sides with black wheel arches, up against a black body. There’s also a set of black 17-inch alloy wheels and One-Tone badges to complete the look.

For the passengers the cabin is brightened up thanks to a standard panoramic glass roof, while the driver is presented with a two-tone leather steering wheel with chrome highlights. A 7.0-inch touch-screen infotainment system is already part of the package, with eMyWay sat-nav, a rear-view camera, digital radio reception, and Bluetooth connectivity.

Power comes from the spirited 1.2-litre turbo-petrol three-cylinder engine producing a willing 81kW and 205Nm. This is sent through a six-speed automatic with front-wheel drive. It might not seem like much power, however, the Cactus only weighs around 1000kg. This not only helps with performance but fuel economy is also noteworthy, with an average consumption rating of just 5.1L/100km. 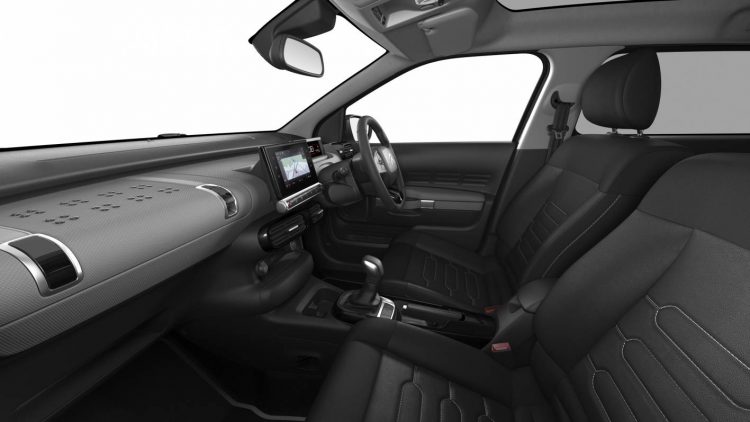 Just 20 examples of the Cactus One-Tone Black will launch in Australia. Despite providing $3850 in added features, the asking price is only $1000 more than the equivalent C4 Cactus. Prices start at $30,990, drive-away. Speaking about the special edition, managing director of Citroen Australia, Anouk Poelmann, said:

“Since its introduction globally, the Citroen Cactus has challenged convention yet gained accolades for its outstanding style, comfort and quality – the Cactus Black just adds further value to an already outstanding vehicle.”

To read more about the Cactus you can head over to our review from earlier in the year. It is one of our favourite small SUVS, and it seems other media outlets have been thinking along the same lines. Since its launch the C4 Cactus has racked up plenty of awards. See below: