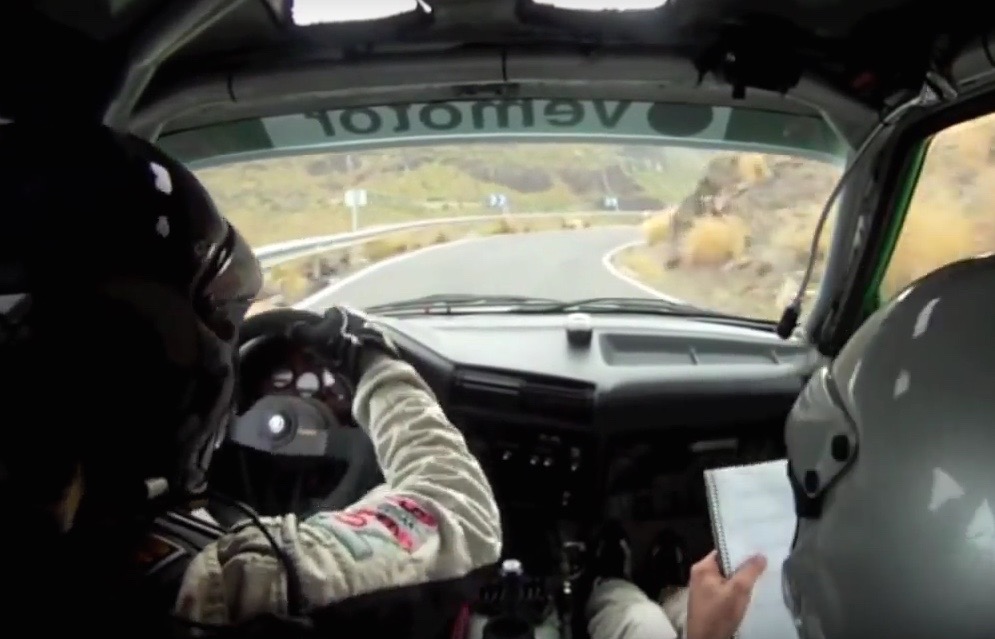 Australia has the Targa Tasmania but, in our opinion, it’s nothing compared with the spectacular roads featured in some of the tarmac rallies in Europe. Take this video for example, showing a high-revving BMW E30 M3 being driven flat out in an IRC Santa Lucia special stage.

The footage was taken in the Spanish Gran Canaria, with Jose Maria Ponce and Carlos Larrode at the helm. As you can see, the team make no mistake through the stage, clipping ever apex perfectly and hitting some huge speeds despite the technical aspects of the road. Check it out below.

BMW will unveil its all-new 2023 M2 performance coupe in October, the company has just confirmed, allowing plenty of time...