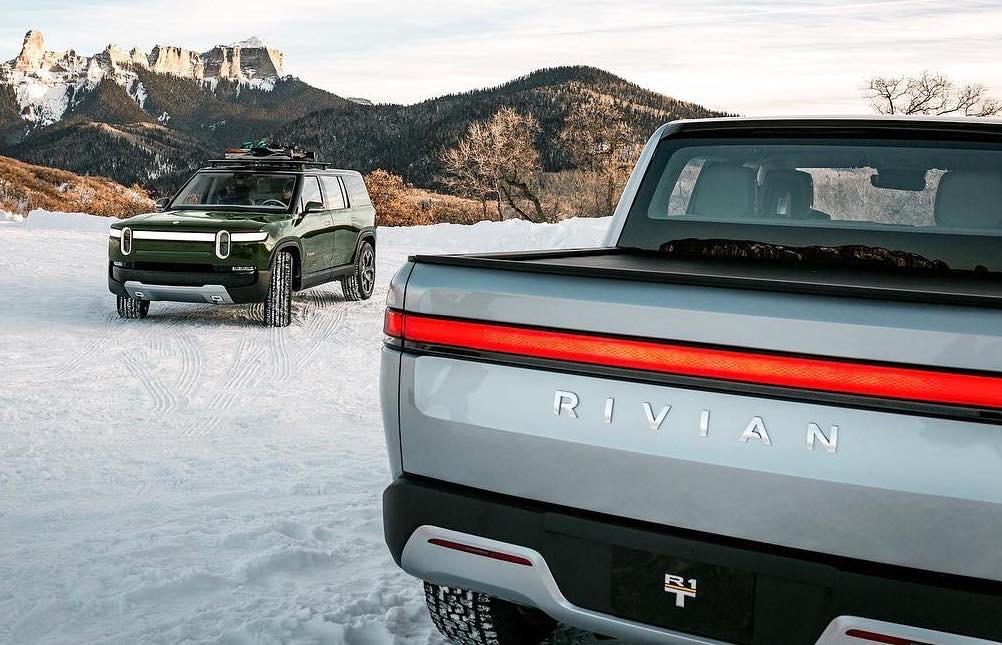 Californian electric vehicle manufacturer, Rivian is eyeing off a market valuation exceeding $80 billion as it attempts to raise more than $8 billion in an upcoming initial public offering (IPO), according to reports. 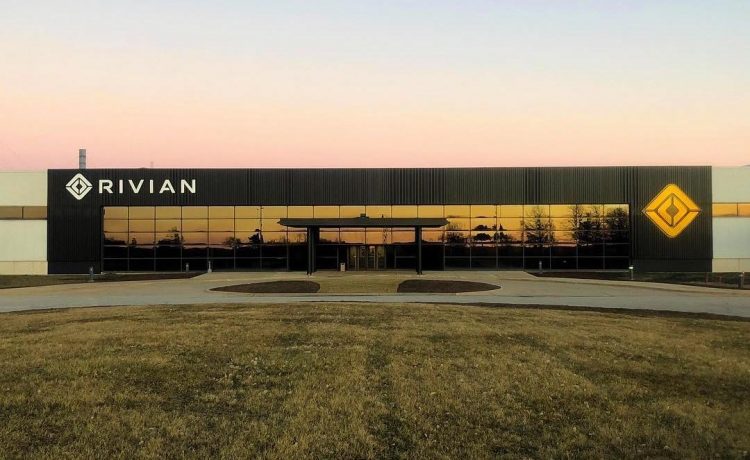 Reuters is writing that the Amazon-supported electric vehicle maker is looking to raise anywhere between $5-8 billion in its IPO, which the company has registered with regulators in the USA, reportedly seeking a valuation exceeding $80 billion.

Sources close to the matter cited by Reuters say the IPO is likely to arrive in either late-October or November, and if the $8 billion mark is met, would represent the fourth-largest IPO in the past decade, with just three other companies – Alibaba, Facebook and Uber – raising more than $8 billion in their IPO. 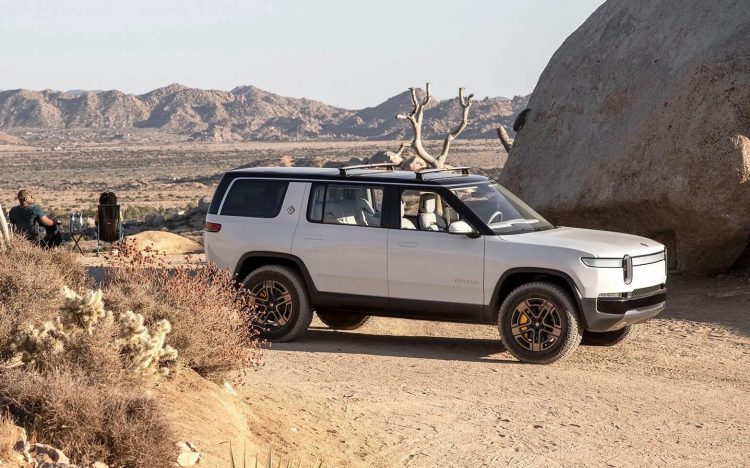 As a reference, Tesla’s initial public offering back in 2010 saw the company raise $226.1 million, pricing its shares at US$17, which have since grown to $759 at the time of writing. It’s worth noting, though, that at the time of Tesla’s IPO, the market’s sentiment toward electric vehicles was skeptical at best, and at times, outright dismissive.

The change in market sentiment, though, is perhaps the main reason for Rivian’s lofty expectations for its upcoming IPO, which would make it one of the largest public offerings the market has seen in recent years.

Rivian itself is yet to comment on the reports, but it’s expected that money raised in the IPO will be channeled toward scaling-up its existing production facilities for mass production, as well as the potential for constructing more facilities. 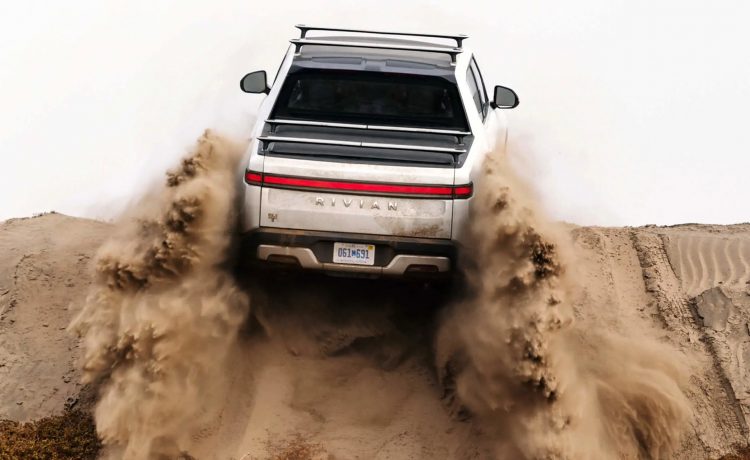 Reuters reports that “Rivian is among the most well-funded US startups, having raised $10.5 billion since the start of 2019”. Some of the major investors in Rivian include BlackRock, Soros Fund Management and Saudi automotive firm, Abdul Latif Jameel Co.

Another key stakeholder, none other than motoring giant, Ford, announced investments of $500 million into Rivian back in 2019, in a co-development plan that would see a number of R&D breakthroughs trickle down to Ford’s electric vehicle lineup.

Rivian confirmed back in 2019 that its R1T pickup truck and R1S SUV would be making their way to Australian shores, however, a timeline for its arrival Down Under remains uncertain. Mass production is set to pick up significant momentum in 2022, although the Australian market will likely be less of a priority than filling North American and even European orders. 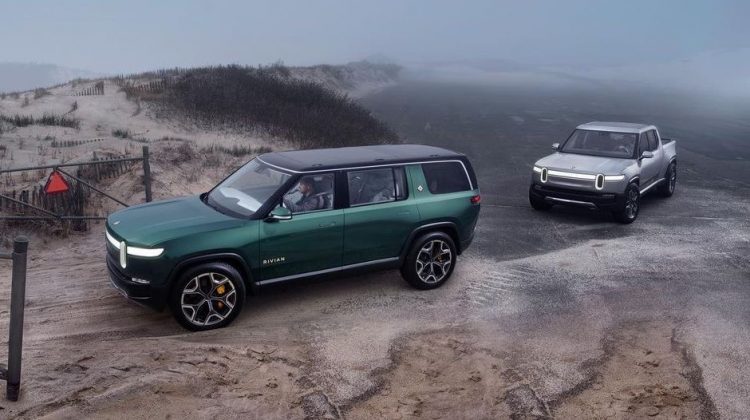