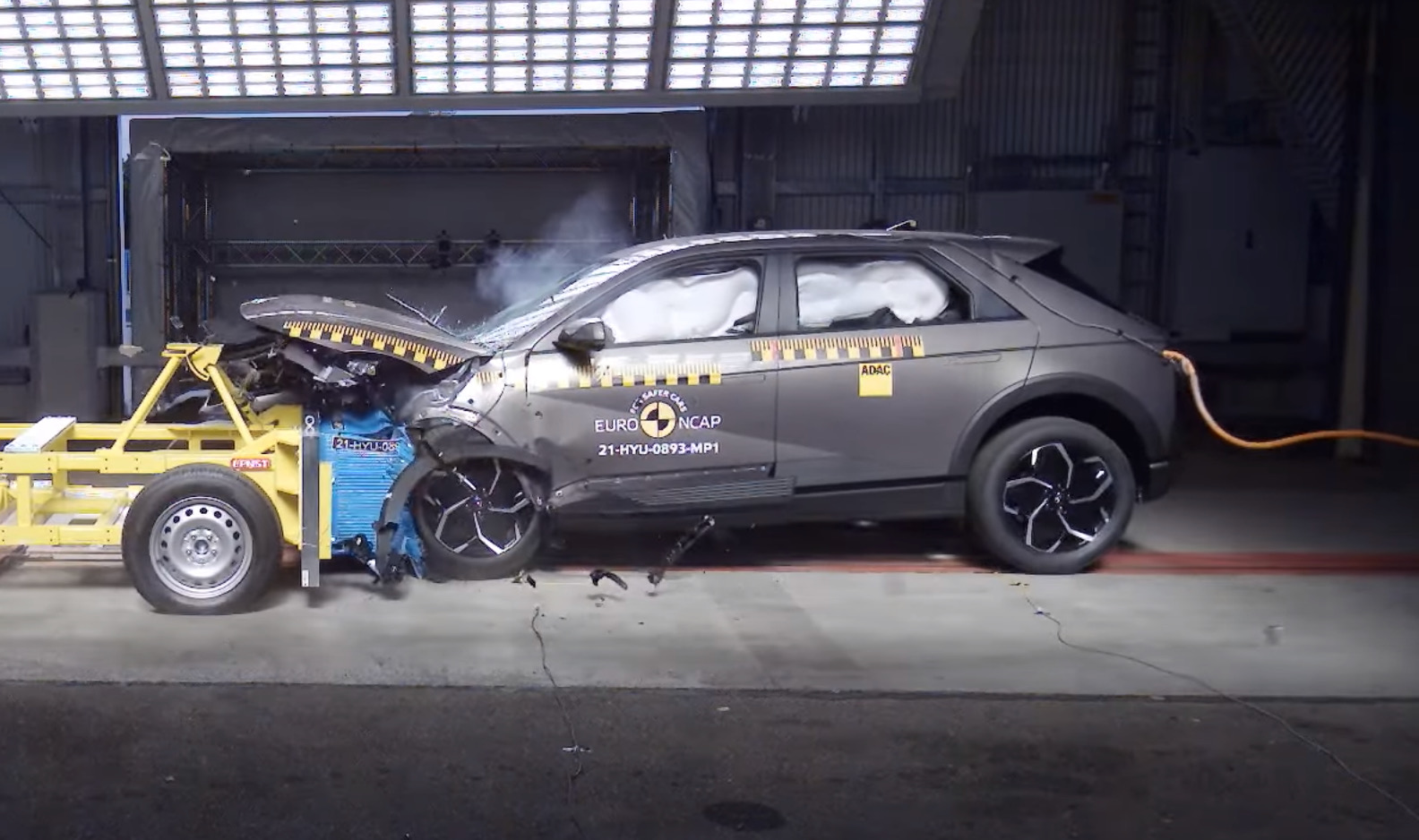 A string of recently-launched SUVs has just been assessed by ANCAP, including the new Hyundai IONIQ 5, new Tucson, and the Volvo XC40 Recharge, and all have been awarded the full five-star safety rating. 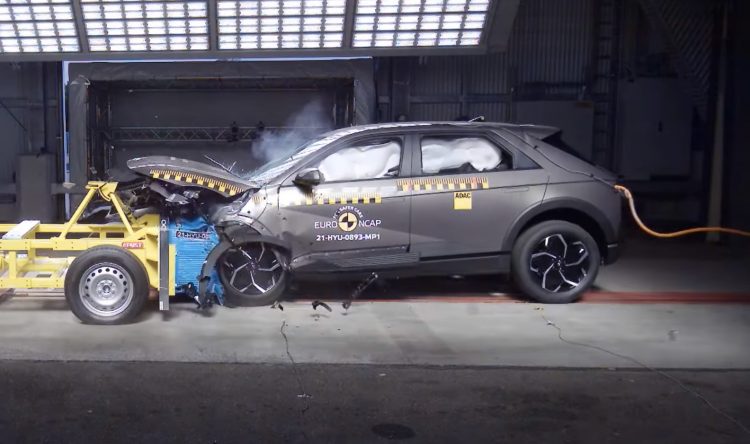 Firstly, the fully electric IONIQ 5. It only launched in Australia last week, but ANCAP has been quick to assess crash test data passed over from the Euro NCAP division to provide a local result.

Assessments for vulnerable road users (pedestrians) didn’t shape up as well, with a score of 63 per cent. However, it did score a record result in ANCAP’s new ‘crash partner’ test, which looks into how the vehicle impacts other vehicles and how it protects other passengers. ANCAP said:

“Pleasingly, the IONIQ 5 presented an impressively low risk to the ‘crash partner’ vehicle with a minimal 0.22 point penalty applied – the best score ANCAP has observed in this assessment area since vehicle compatibility scoring was introduced in 2020.” 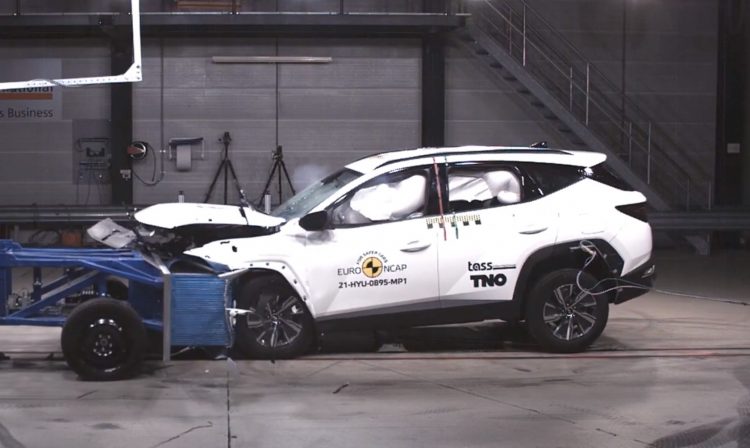 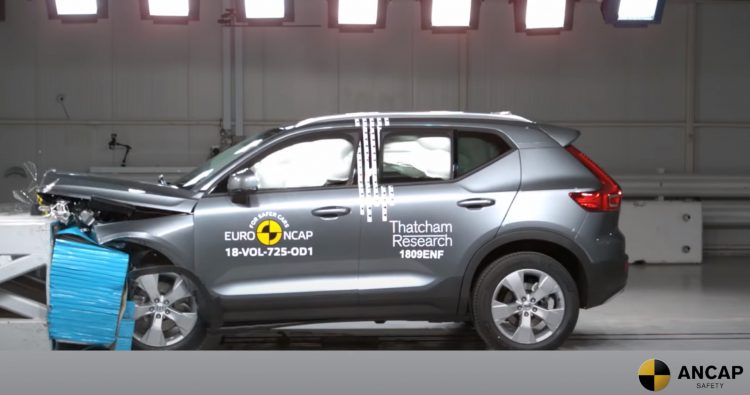 As for the new Volvo XC40 Recharge hybrid and fully electric SUV, these receive the same scores as the regular XC40. ANCAP has assessed the results and found no change. That means a score of 97 per cent for adult passenger protection, 84 per cent for child, and 78 per cent for safety assist systems. The XC40 scores 71 per cent for pedestrian safety.