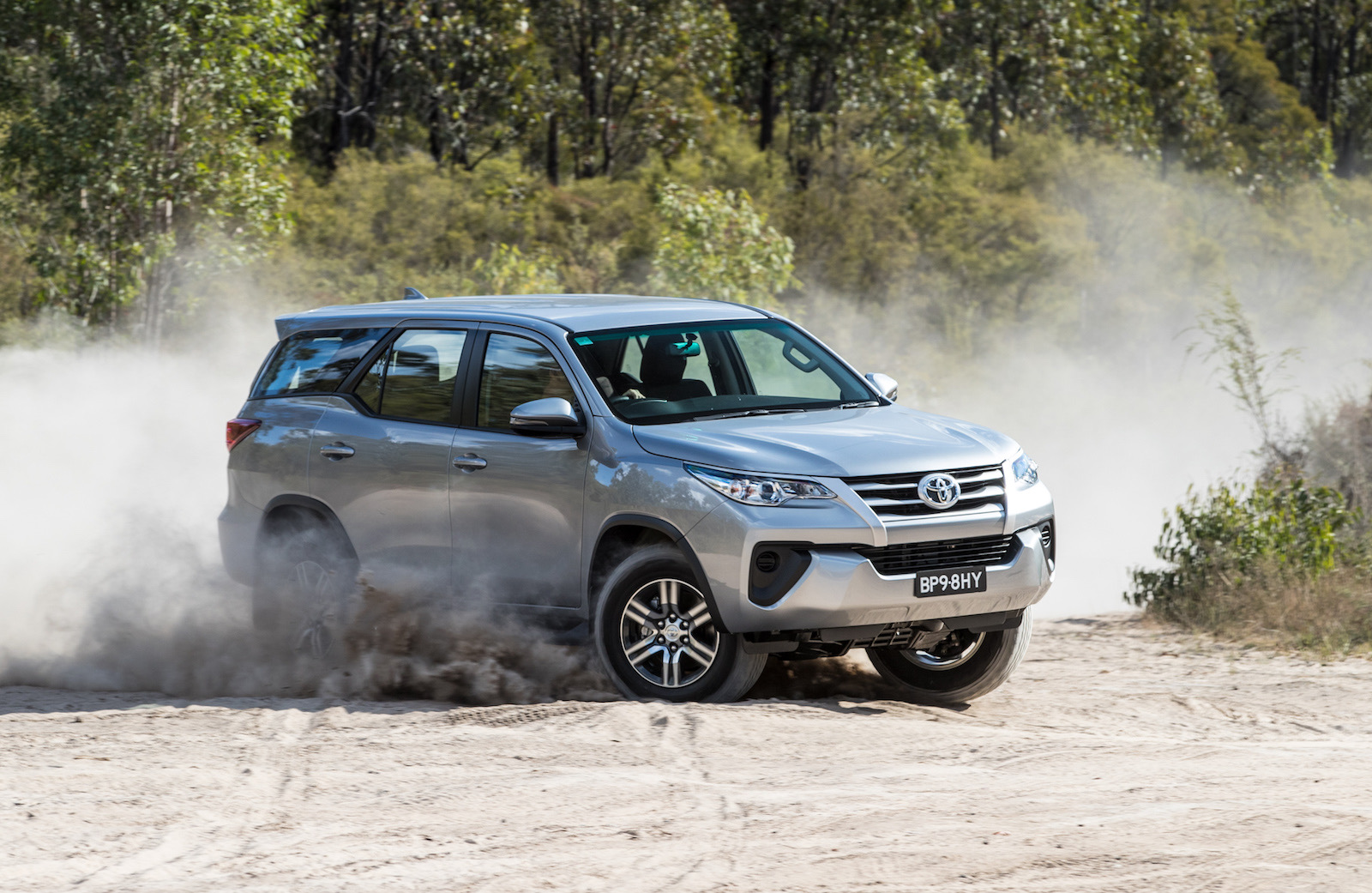 Some updates have been announced for the introduction of the 2018 Toyota Fortuner, with prices sashed across the range by at least $5000. Yep, five grand. 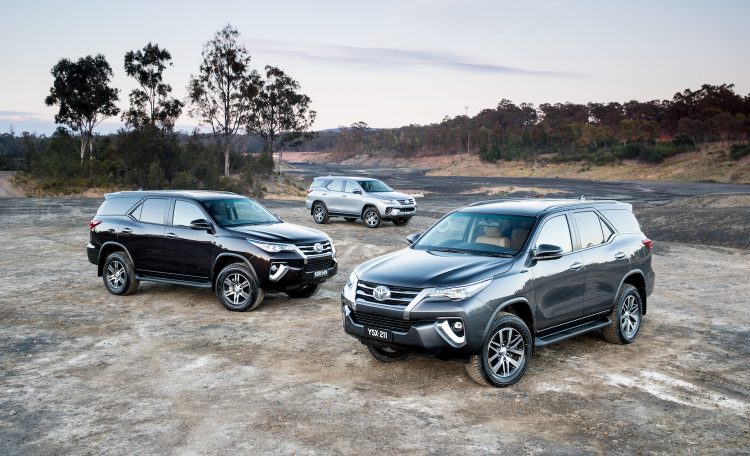 Toyota Australia is obviously looking to give the off-roader a more compelling edge in the tough market segment, with prices now kicking off from just $42,590. This makes it more affordable than the base mode Mitsubishi Pajero Sport ($45,000) and almost as affordable as the base Isuzu MU-X ($41,800).

Similar price cuts have been made across the range, with the mid-spec GXL dropping the most, by $5500 over the outgoing model. The flagship Crusade drops the least, but still by $5000.

Despite the big price cuts the 2018 Fortuner is now packed with more features. For the base GX, Toyota has added in a set of 17-inch alloy wheels (replacing the old steelies), and some parking sensors have been added to the rear.

Moving up to the GXL, it now comes equipped with sat-nav and Toyota Link, with digital radio reception, all controlled through a 7.0-inch touch-screen media interface. Buyers can also option for a dark brown leather interior pack with power adjustable front seats for an additional $2500, which is still $3000 lower than the previous GXL starting price. 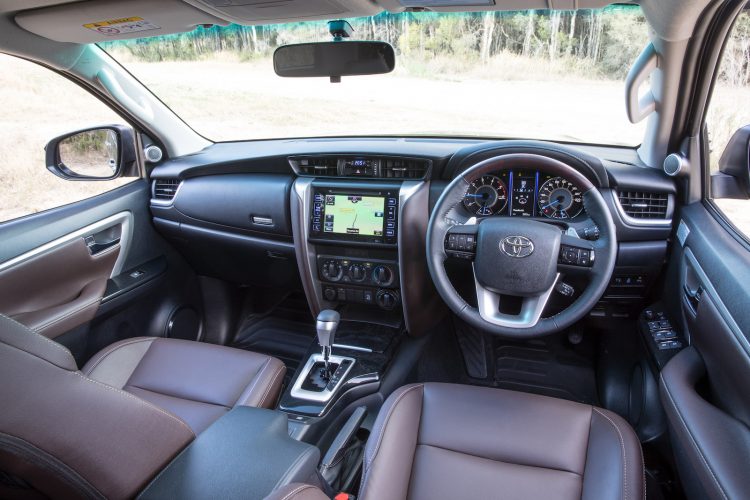 At the top, the Fortuner Crusade gets a new premium 11-speaker sound system from JBL, along with heated front seats, and LED fog lights replacing halogen. The Crusade now comes with the automatic transmission as standard.

As before, the 2018 Toyota Fortuner is one of the most rugged seven-seat SUVs on the market. It’s based on the HiLux, so you can imagine the reliability and reputation on offer here. Toyota Australia executive director of sales and marketing spoke about the updates, saying:

“Fortuner’s updates are based on specific feedback from our dealers and our guests, reflecting Toyota’s commitment to continuous improvement. The added features further boost the appeal of Fortuner, which is recognised for offering the space, comfort, convenience and quality of an SUV while delighting owners with its prodigious off-road ability.”

Toyota Australia has sold 1960 examples of the Fortuner so far this year, giving it 2.2 per cent market share. It is quite behind the class-leader, its brother, the Toyota Prado, which has posted 12,071 sales in the same period. With these new prices the numbers are expected to increase. The new range is on sale now from the following (excluding on-roads):