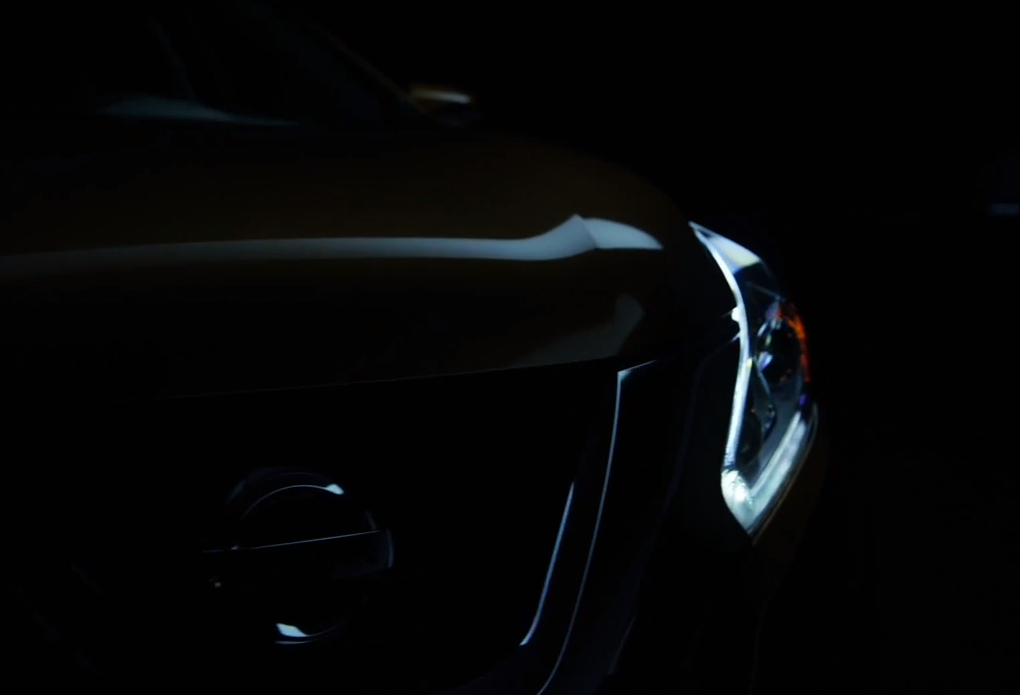 Nissan has released a teaser video of the upcoming 2015 Murano crossover, which will be unveiled at the New York International Auto Show in April. 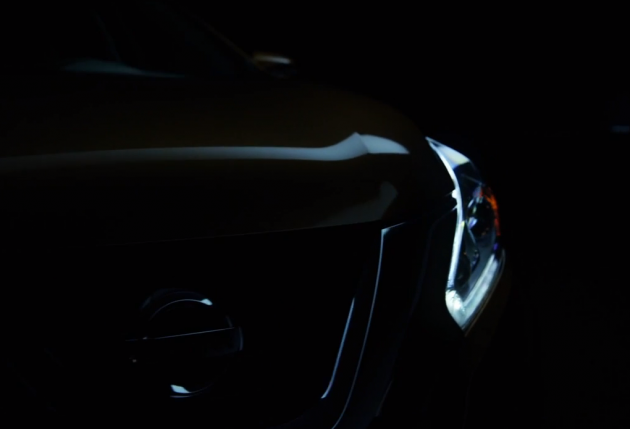 Very little is revealed in the teaser, like most teasers. We get a glimpse of the new LED-encompassed headlights and the chrome-trimmed front grille, and that’s about it.

Judging by these comments, the cabin might grow slightly from previous model, while the dash is likely to house a comprehensive LCD interface with multi-format functions.

Power is expected to come from a 3.5-litre naturally aspirated V6 producing around 195kW and 325Nm, hooked up to an all-wheel drive system and a CVT auto.

All will be revealed at the show, starting April 16. Click play below for the preview.