Here’s a preview of the new Aston Martin Lagonda All-Terrain Concept, which will make its formal debut at the 2019 Geneva Motor Show next month. It’s set to be the precursor to the first fully electric model from the exclusive marque. 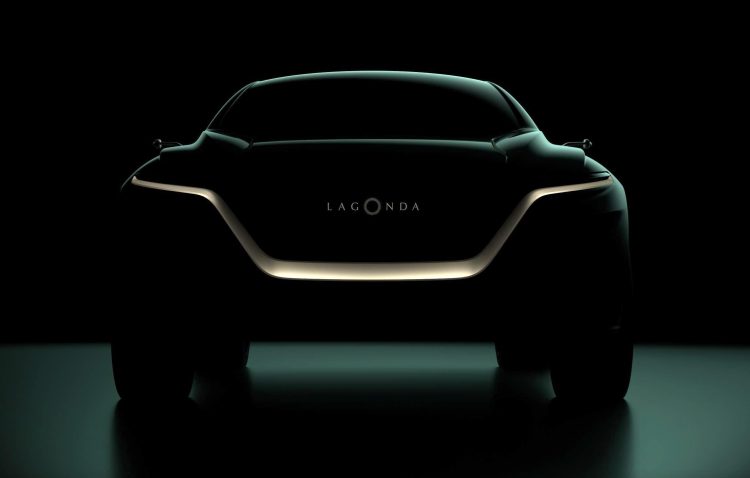 The concept will spawn the first model to hit production under the relaunched Lagonda brand, and it’ll take inspiration from the Vision Concept which was revealed at last year’s Geneva motor show. Aston Martin says the concept will showcase “extraordinary style and space efficiency” paired with a swooping profile.

Judging by the teaser image, the concept appears to be a raised up version of the original Vision Concept. The increased ground clearance is quite evident, while the drooping front grille outline remains as prominent as before. In a statement, Andy Palmer, Aston Martin Lagonda president and CEO, said:

“The Lagonda All-Terrain Concept offers explicit clues regarding what will be the first Lagonda model to enter production, and further demonstrates how Lagonda’s zero emission powertrain enables us to create spectacular cars that will radically redefine their sectors of the market.”

Joining the concept at the Geneva stand with be examples of Aston Martin’s three core models; the Vantage, the DB11 AMR, and DBS Superleggera. Two of them will be overhauled via the Q by Aston Martin personalisation division, with special paint and trimming options set to dazzle grounds and give buyers an idea of the possibilities.

All will be revealed at the opening of the Geneva show, which takes place on March 5. The show runs until March 17.