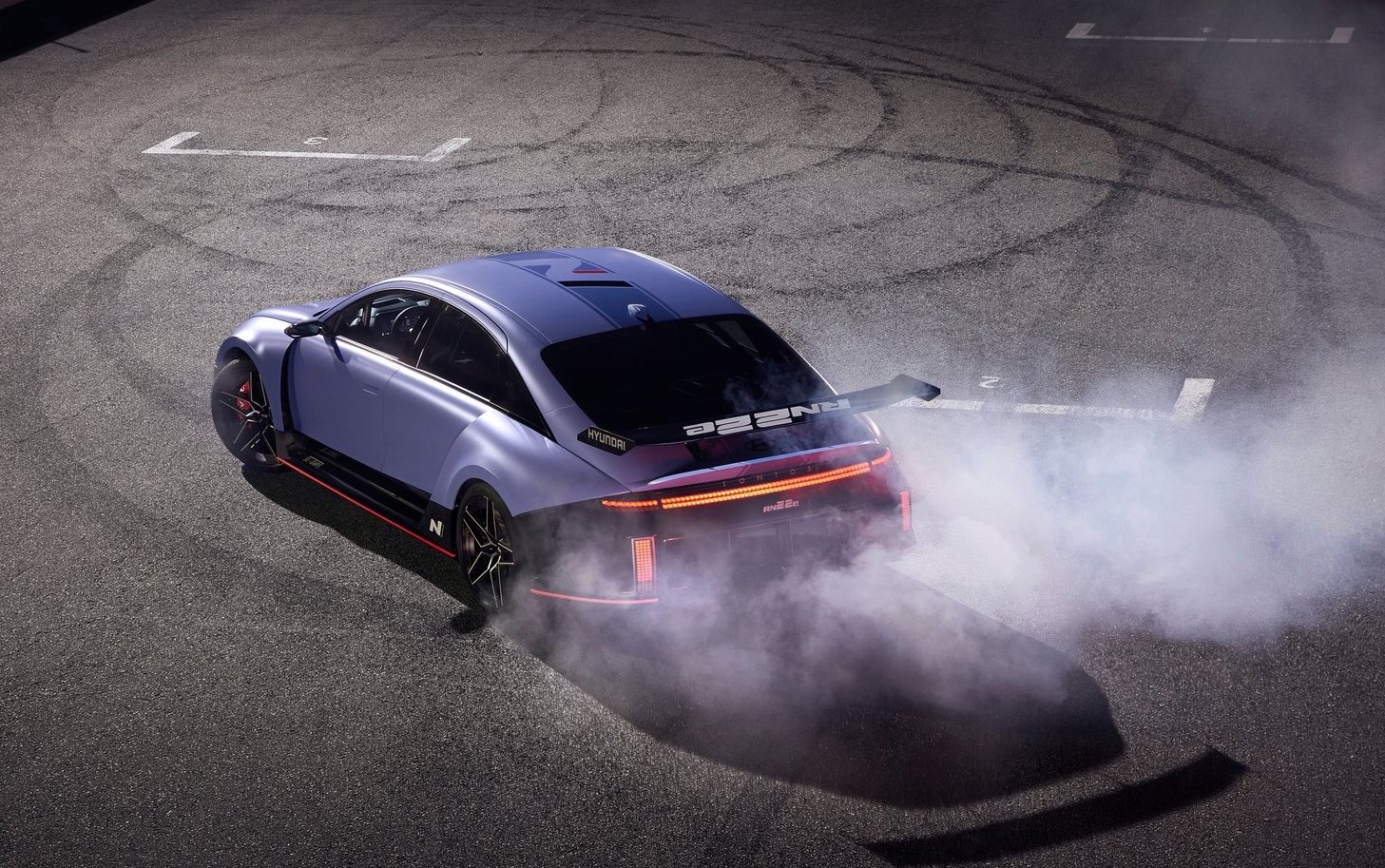 We’ve been speculating on Hyundai’s plans for giving its IONIQ 5 the N performance treatment for quite some time now, and thankfully, the company has confirmed that there will indeed be an IONIQ 5 N battery-electric performance model released next year. 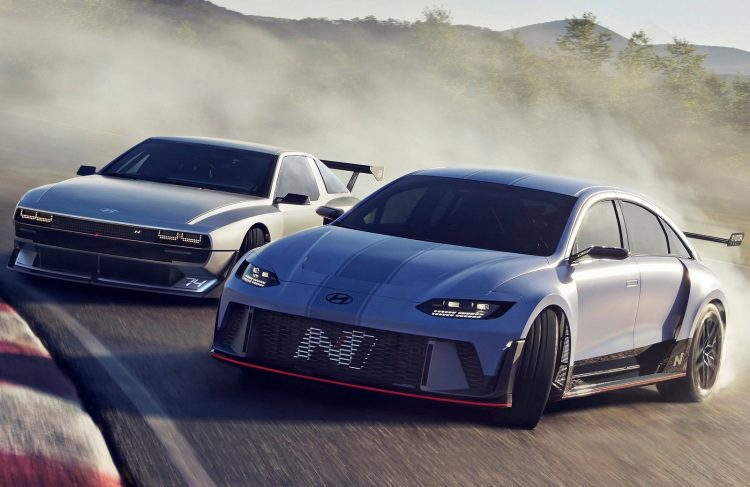 Unfortunately, though, Hyundai has remained extremely tight-lipped in terms of power outputs, performance hardware and specs for the IONIQ 5 N. Instead, the company is drumming up excitement for two “rolling lab” concepts from its skunkworks. In a statement, Hyundai said:

“As the initial big step, Hyundai Motor’s first electric N, IONIQ 5 N will hit the global market in 2023. More details about the first EV N will be unveiled later.”

Rather than a distraction, news of Hyundai’s concepts is actually a pretty promising sign of some new performance hardware that is likely to trickle down into the IONIQ 5 N and even a potential hydrogen fuel cell hybrid.

The first of the two concepts is the RN22e, which rides on Hyundai’s E-GMP platform with the IONIQ 6’s sleek bodywork which no doubt sets the stage for a future IONIQ 6 N release at some point in the future. 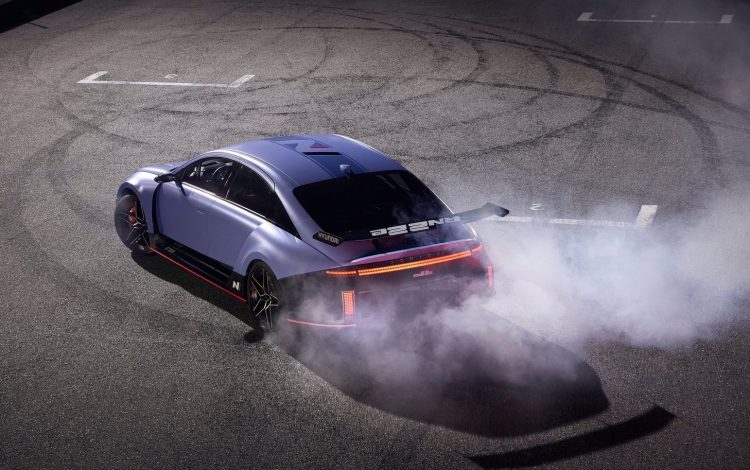 It comes packing an all-wheel drive, dual electric motor setup producing 430kW of power and 740Nm of torque, which not-so-coincidentally is the same output as the Kia EV6 GT, coming to Australia later this year. Power is supplied by a 77.4kWh lithium-ion battery.

Underneath, there’s an electronic limited-slip differential, twin-clutch torque vectoring and a set of 400mm brake discs with four-piston calipers for stopping power, and a heap of 3D-printed parts to help keep the kerb weight down.

The top speed is rated at over 250km/h, while Hyundai has not specified a 0-100km/h sprint but we think it would match the claimed 3.5 second time of the Kia EV6 GT, sharing a very similar platform and powertrain. 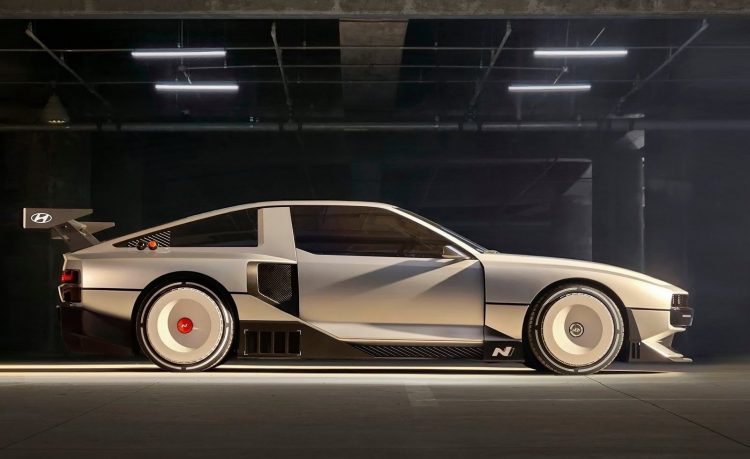 Then, there’s the retro-futuristic N Vision 74 concept that looks absolutely stunning and a very big departure from what you might have expected from Hyundai. It comes powered by a hydrogen fuel-cell hybrid powertrain.

The stunning concept is powered by a pair of rear-mounted electric motors that produce 500kW of power and 900Nm of torque, with power supplied by that hydrogen fuel-cell creating up to 95kW to charge the 62.4kWh battery pack.

We wish we had more concrete details on the IONIQ 5 N to report on, however, Hyundai seems keen to let us sit and stare at the N Vision 74 concept until it is ready to spill the beans ahead of its official launch in 2023. Australian deliveries are expected in early 2024.