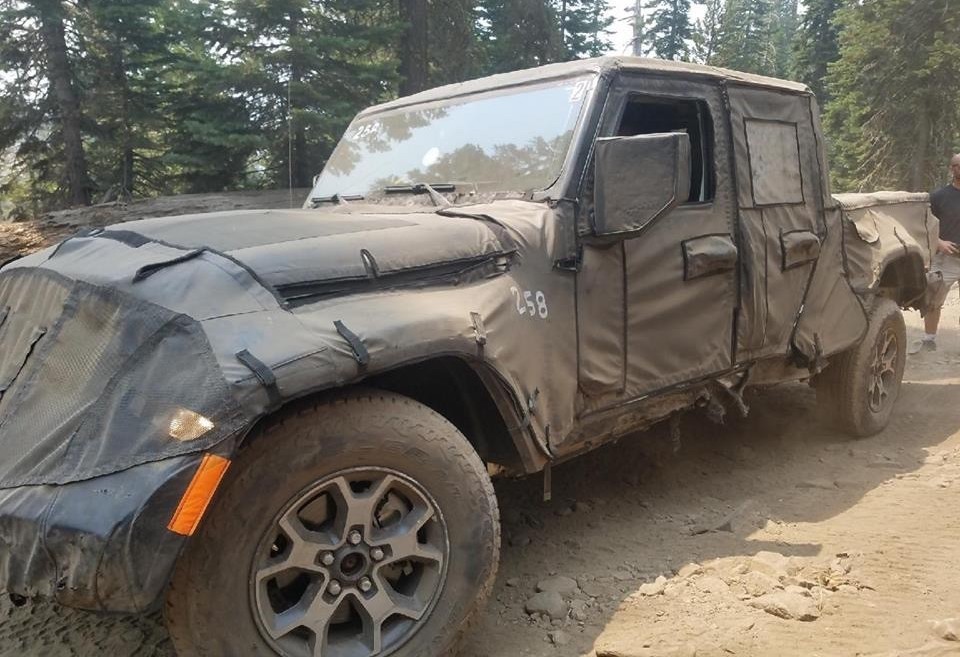 Jeep will unveil the long-rumoured Wrangler pickup truck at the Los Angeles Auto Show at the end of the month. It’s set to be called the Jeep Scrambler. 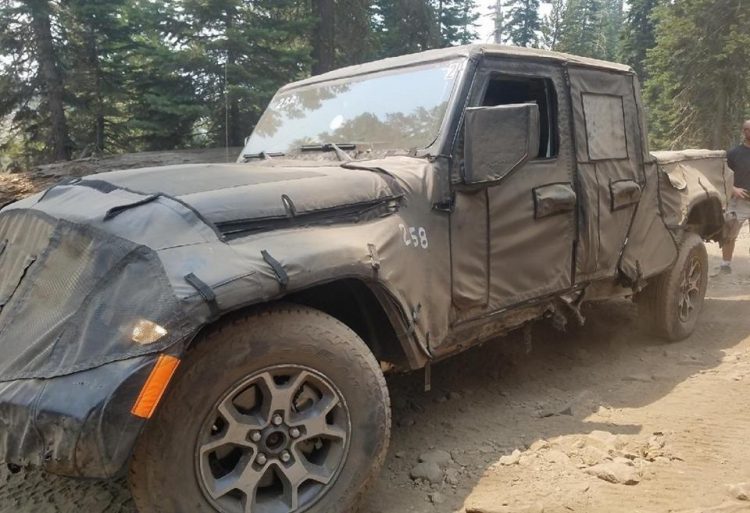 The news stems from a press release that was sent out by AutoMobility LA (organisers of the show) which confirms more than 60 vehicles will debut at the big event. In the mix is an all-new vehicle from Hyundai, the four-door Audi e-tron GT concept, and a new concept from Mitsubishi.

But the piece of news we’re looking at here is this little line within the press release that says “a pickup truck from Jeep” will also make its debut. This is the first proper confirmation that we’ve heard about the pickup truck’s debut.

There has been rumours and reports floating around for years surrounding the idea of a Jeep Wrangler pickup. And in the meantime prototypes have been spotted doing testing out in the bush, with photos posted onto JeepScramblerForum showing a dual-cab 4×4 pickup which takes the shape of the Wrangler.

It’s understood the new model will be called the Scrambler, codenamed the JT, and will feature a live axle rear suspension setup with a panhard rod and control arms. This is set to be suspended by springs and dampers, offering a payload capacity of around 630kg.

Under the bonnet, reports say Jeep will offer the new 3.0-litre turbo-diesel ‘EcoDiesel’ V6, as well as the 3.6-litre Pentastar petrol V6. In the new Wrangler, these engines produce 194kW and 600Nm, and 213kW and 353Nm, respectively.

All will be revealed during the LA show, which opens to media on November 26. Stay tuned for all the action, and see below for a snippet of the press release with details of some of the debuts that are locked in:

“With more than 60 debut vehicles locked in for this year’s AutoMobility LA, nearly half will make their highly-anticipated world premiere, including an all new-vehicle from Hyundai and a pickup truck from Jeep. Kia is also expected to have multiple vehicles make their world debut, including one of the brand’s best-selling cars.

“German luxury automaker Audi has confirmed that the e-tron GT concept 4-door electric performance coupe will make its global premiere at AutoMobility LA for media and industry professionals. Mitsubishi’s newest concept is also set to make its North American debut at the show.”