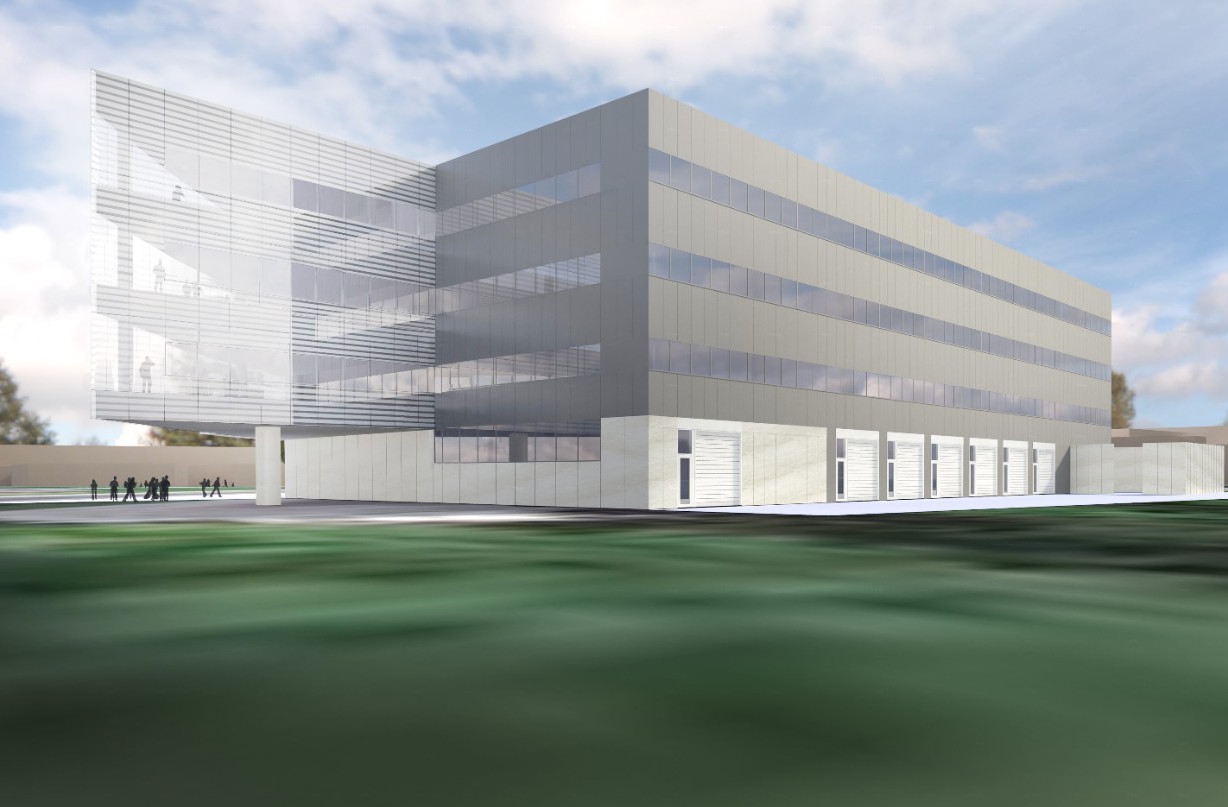 Ford has announced plans to accelerate its development of autonomous technology in collaboration with researchers from the University of Michigan. 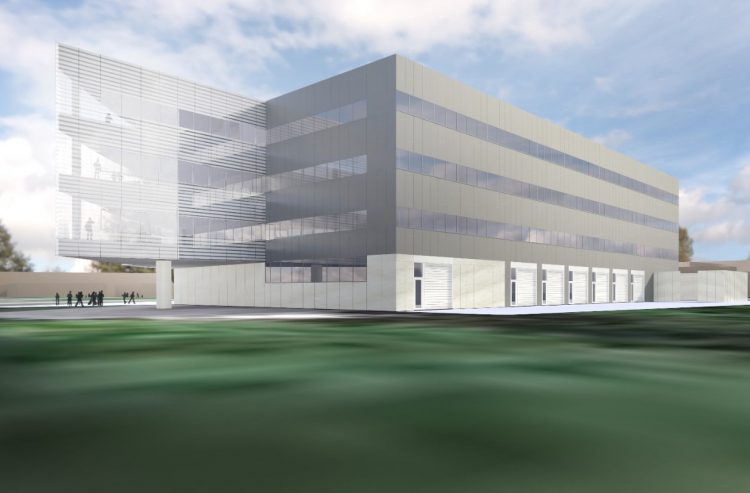 In preparation to fast-track its autonomous driving program, Ford has become the first manufacturer to collaborate in-house with the University of Michigan. In addition, Ford announced U-M professors Matthew Johnson-Roberson and Ram Vasudevan as leaders of its autonomous vehicle team. Mark Fields, president and CEO at Ford, said in a statement:

“Ford engineers and researchers will begin working shoulder-to-shoulder with U-M faculty and students to test and learn about autonomous vehicle technology and innovation. We are aiming to show the world what we can achieve when leaders in business and academia work together to make people’s lives better.”

The first phase of the move will embed Ford engineers alongside Michigan University researchers at its Ann Arbor campus. While the university’s robotics laboratory won’t open until 2020, Ford plans to have around a dozen researchers in North Campus Research Complex until the lab is in full swing.

The University campus is also home to the Mcity facility, which offers an urban simulation for researchers to test autonomous tech. The Mcity was used for the first time by Ford last year to test some semi-autonomous technology. Prof Ram Vasudevan said:

“Sometimes, the challenge for us as professors and engineers is knowing what the relevant research problems are that need to be addressed to guarantee the success of autonomous vehicles. Working closely with Ford gives us the data and equipment to better understand and resolve the challenges that lie ahead.”

The announcement comes as part of Ford’s commitment to have high-volume production of level-four-capable vehicles by 2021.