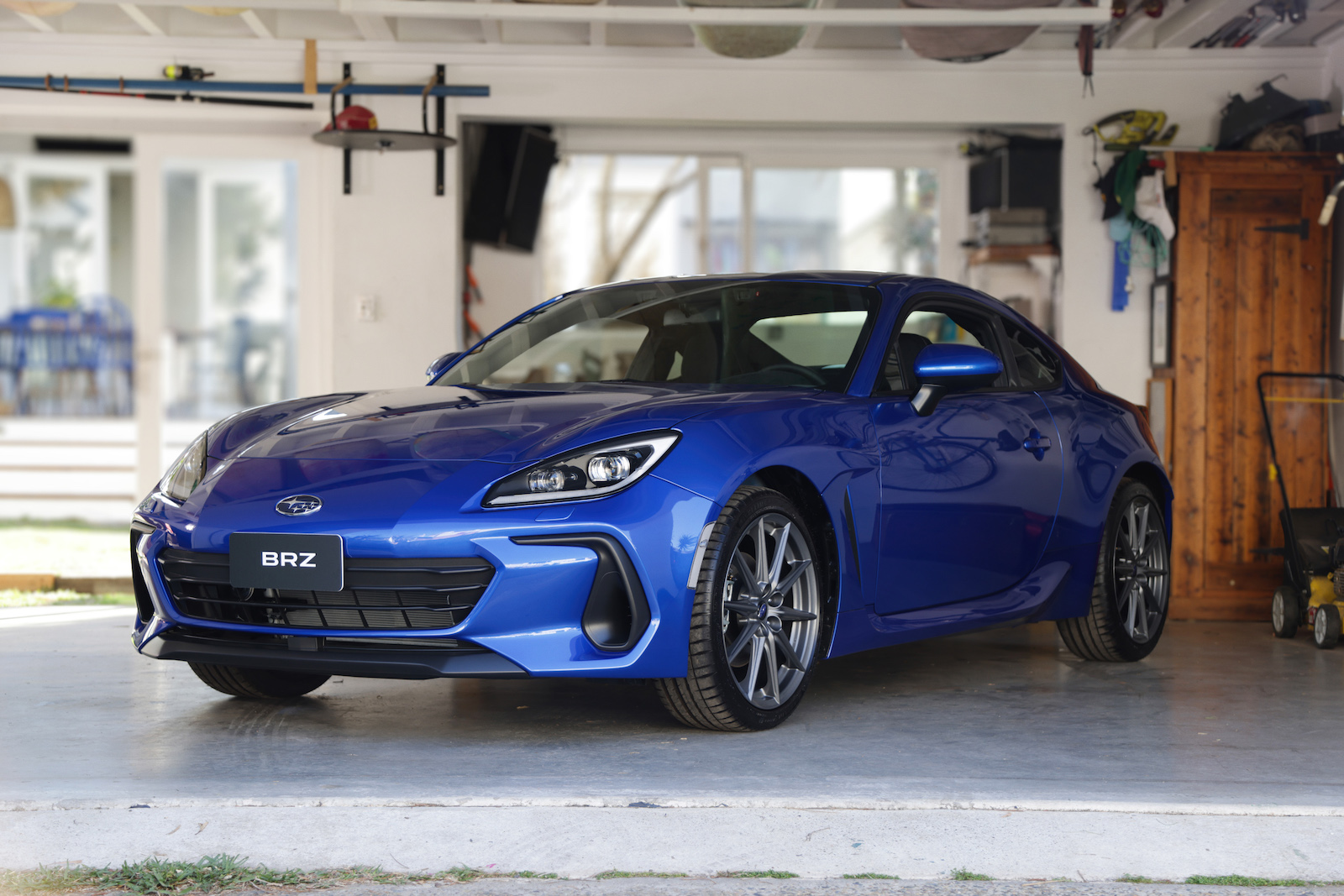 It turns out the 2022 Subaru BRZ must be made of eggs, flour and butter, because they’ve been selling like hotcakes in Australia, with Subaru confirming that its first allocation is all sold out. 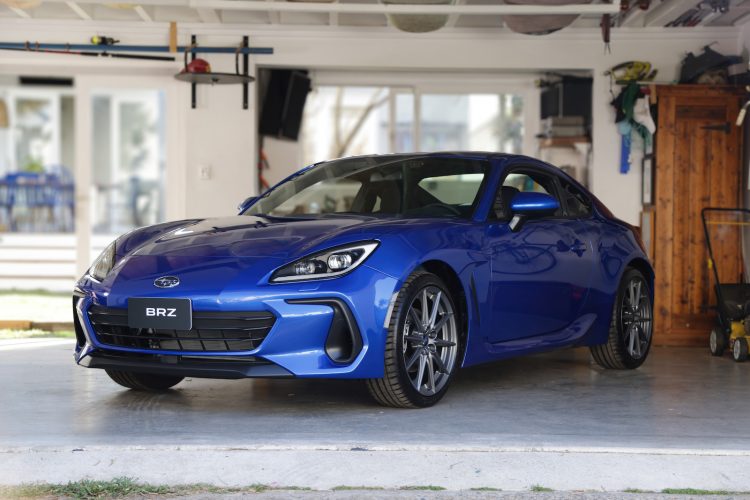 Subaru got in touch late last month to say that the first allocation of Australian BRZs were nearly sold out, and as it turns out, they weren’t bluffing, with absolutely all of the 500 units Subaru is initially bringing to Australia now accounted for.

Subaru opened up its order book for the 2022 BRZ back in September with a pre-sale launch, which was met with fierce demand. Customers are no doubt responding positively to the next BRZ’s power, styling, hardware and interior improvements over its predecessor, with all 500 selling out in just over two months.

Highlights include a new, beefed-up 170kW/249Nm 2.4-litre naturally-aspired four-cylinder engine, with 18 and 20 per cent torque boosts for manual and automatic BRZs, respectively.

These output updates are in addition to a new body construction offering 60 per cent more lateral rigidity, as well as a 50 per cent increase in torsional stiffness, translating to the most dynamic BRZ yet. Blair Read, Subaru Australia’s managing director, said:

“Subaru has a long proud history of engineering performance models that provide driving confidence and fun. The exhaustion of our first allocation of the BRZ is a true testament to the overall package the Subaru engineers have meticulously designed for the new generation BRZ.”

Prices for the 2022 BRZ range currently stand at $38,990 for the entry-level coupe with a manual ‘box, with the automatic priced from $42,790. Opting for the BRZ S variant brings the price to $40,190 and $43,990 for the manual and automatic, respectively; these prices do not include on-road costs.

Subaru says that the first deliveries are slated to arrive here in Australia in the next few weeks, and in fact we spotted one of the first Australian examples in a logistics yard in Sydney last week. The local arm is yet to confirm when a second allocation will arrive. 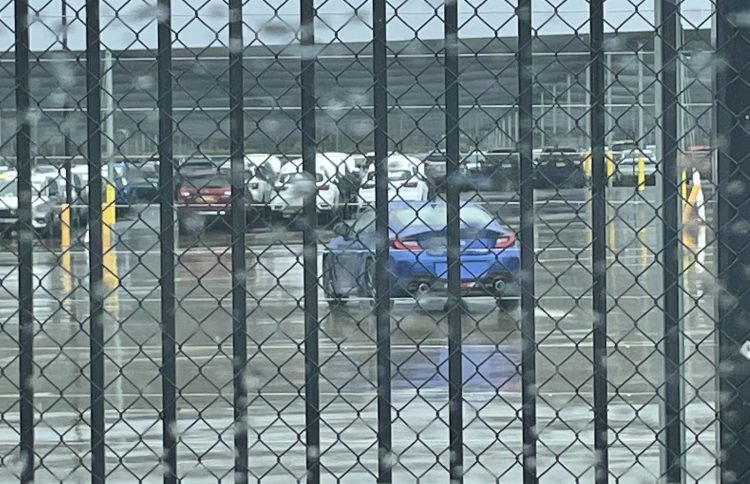