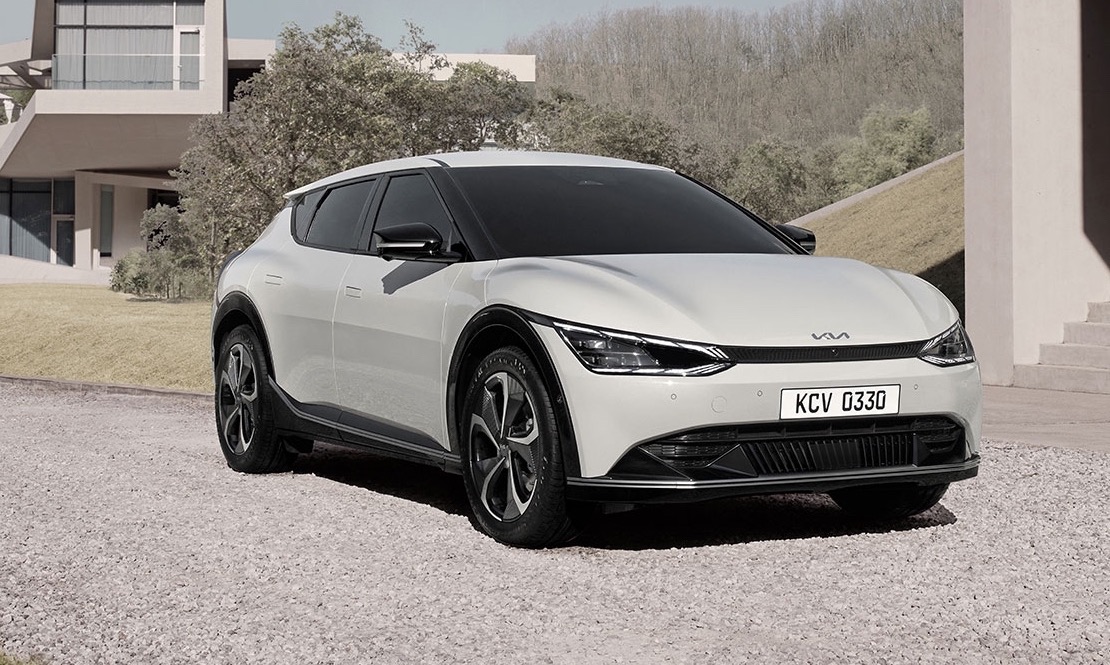 Welcome to the all-new Kia EV6. This is Kia’s first electric vehicle based on the E-GMP platform, and is pretty much an answer to Hyundai’s new IONIQ 5. It also debuts a fresh styling theme for the brand. 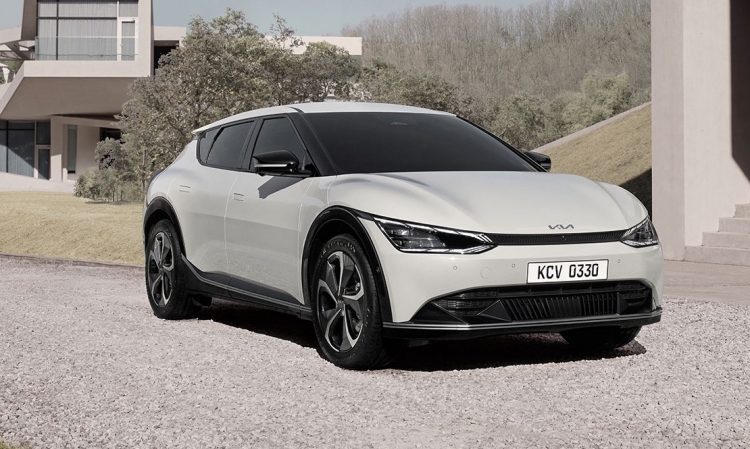 The EV6 is set to be one of many fully electric vehicles coming in the near future. All will adopt the new naming structure, with EV and then a digit. And as you can see, the EV6 showcases a new design direction, called Opposites United. This is said to take inspiration from nature and humanity. Karim Habib, senior vice president and head of Kia’s Global Design Center, said:

“EV6, as the first dedicated Kia EV, is a showcase of human-centred, progressive design and electrified power. We strongly believe EV6 is a compelling and relevant model for the new EV market. With EV6 we aimed to create a distinctive, impactful design by using a combination of sophisticated, high-tech features on pure and rich volumes, while providing a unique space as a futuristic EV.”

Detailed specs are yet to be confirmed, but it is likely the EV6 will be powered by a similar electric motor setup as the Hyundai IONIQ 5. In that, buyers have the option of single or twin motors, for RWD or AWD, with up to 225kW and 605Nm capable of dispatching 0-100km/h in a claimed 5.2 seconds. The range is around 480km, depending on the variant. 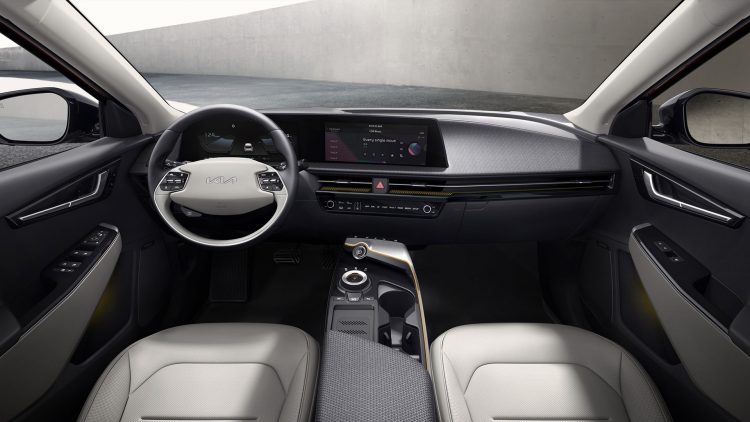 As for the interior, the EV6 showcases a brand new theme as well. Twin curved digital screens spread across the dash, with a very sleek climate control panel offering haptic buttons, and full-length vent trimming making it look super-clean and uncluttered. Kia says the seats are slim and lightweight, featuring contemporary yet robust fabric trimmings made from recycled plastics.

More details will be revealed soon, with the official debut event planned for later this month. Market entry is expected to take place late this year.