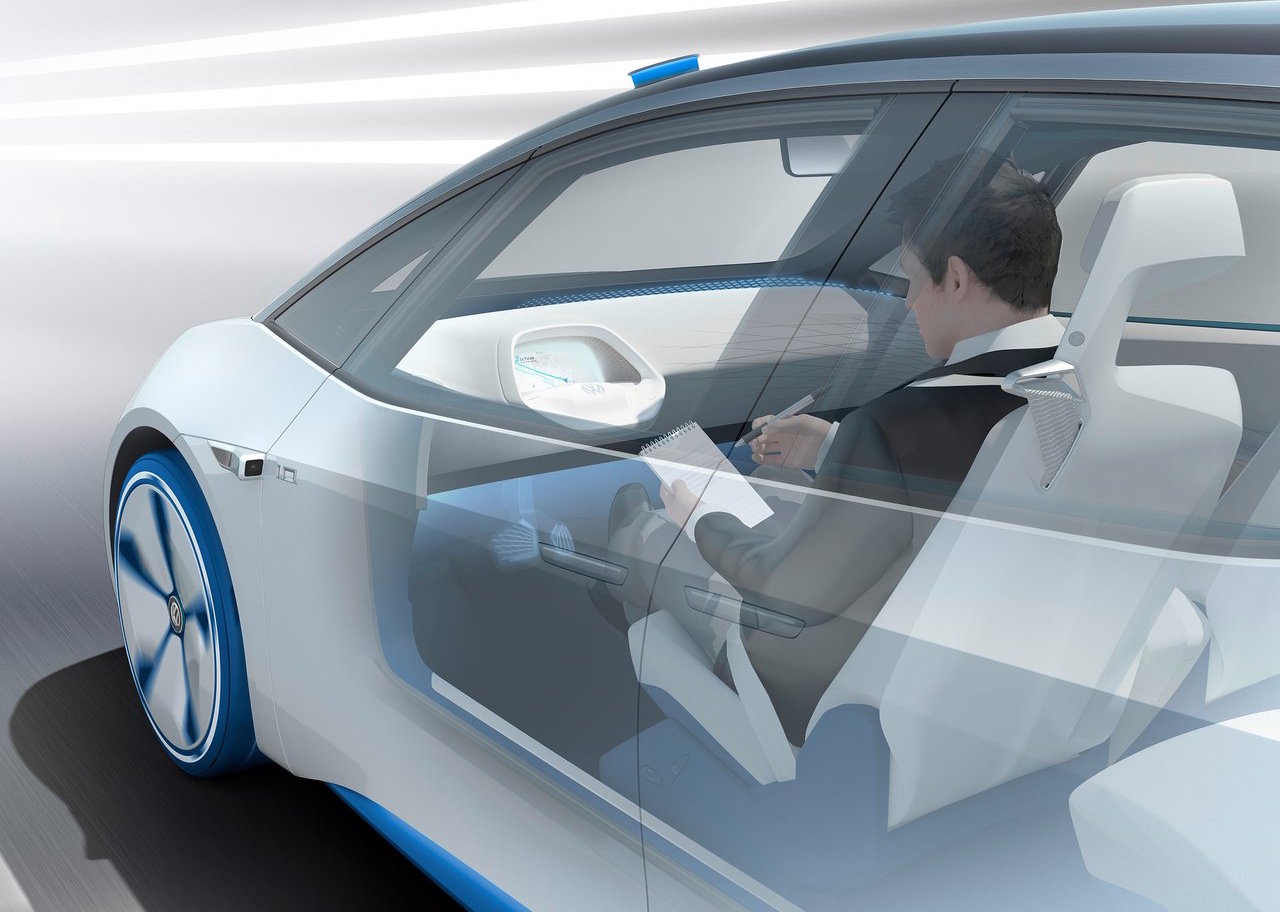 If you’ve ever wondered when the Sports Utility Vehicle (SUV) phenomenon is going to end, Volkswagen’s head designer has some light to shed on the matter. 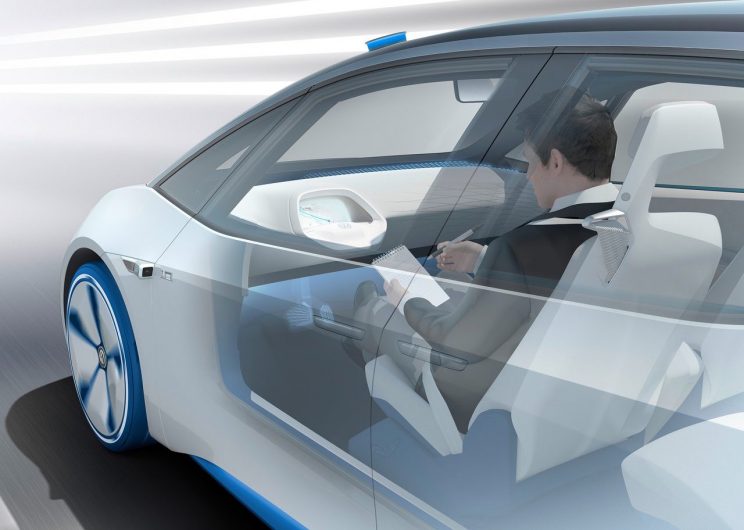 In an interview with Auto Express, Klaus Bischoff, Volkswagen design boss, said once autonomous vehicles reach level 5 capability – whereby there is no option for the vehicle to be driven or steered by a human – designers will have a level of freedom they never had before.

To break down the different stages of autonomy:

Level 1 is basic functions such as city emergency braking.

Level 2 is two or more functions such as adaptive cruise control and lane keep assist with some level of automated steering, as seen on the Tesla Model S and Honda Accord Hybrid. These cars still require driver monitoring, though.

Level 3 automation is one step beyond, with the car able to negotiate traffic, ‘safety critical functions’ and is seen on the latest Audi, BMW, Volvo and Mercedes cars. Audi and Volvo have stated they will accept full indemnity for autonomous car accidents in the future.

Level 4 is the next step, coming in 2018 in the Audi A8 and Tesla’s next autopilot. It almost completely takes the onus off the driver, while Level 5 doesn’t require one at all.

Because of this, a Level 5 autonomous car can be designed without a windscreen or forward-facing driver’s seat. As a result, the shape of the car could be dramatically different from today. Bischoff said of SUVs:

“At the moment we see the rise of SUVs, and the descent of limousines [saloons] and MPVs. We’ve found something that attracts people, that answers a question customers maybe didn’t even know they had. Maybe SUVs will start to look old at some point and people will point at them and say, ‘He’s driving a dinosaur.’ We don’t see that now, but I strongly believe that we’re going to see much different vehicles when we get to Level 5 autonomy, and then it becomes much more open.”

The VW I.D concept at the Paris Motor Show gave the strongest preview to this new idea with its ‘lounge’ layout:

“The new packaging, where you just have a new platform with the wheels in the corners, is also paradise for designers. We can move things around; it gives us a lot of fun,” Bischoff said.