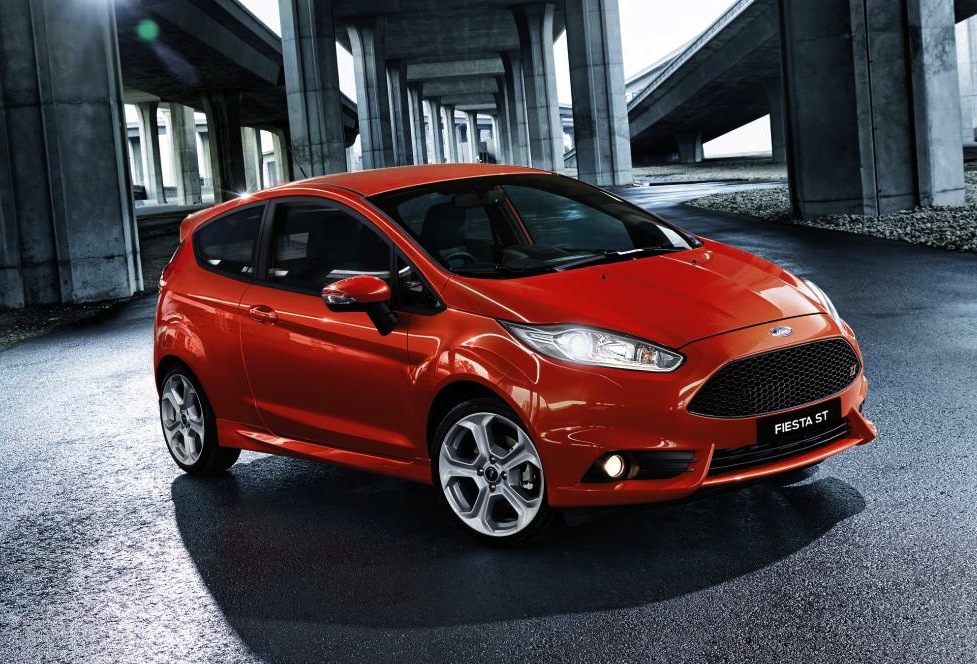 Storming into the compact hot hatch segment, Ford Australia is introducing the new Ford Fiesta ST – the most powerful and sportiest Fiesta ever offered locally. The new variant coincides with the launch of the updated ‘WZ’ 2013 Fiesta range, which includes the new 1.0-litre EcoBoost engine. 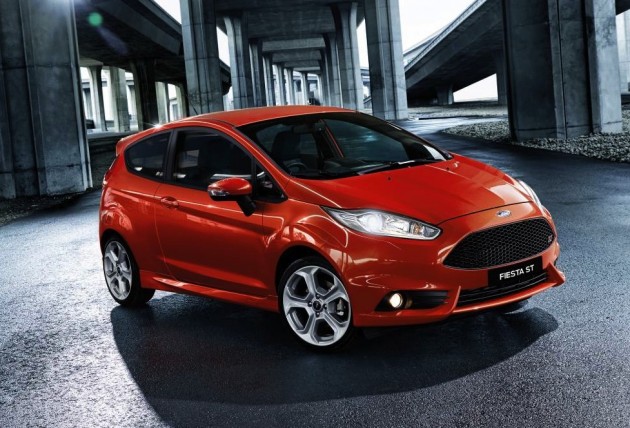 The Fiesta ST is the little brother to the very quick Focus ST. It’s powered by a 1.6-litre turbocharged EcoBoost four-cylinder engine with direct injection, producing 134kW and 240Nm. With an average fuel consumption rating of 6.2L/100km, the hot hatch is one of the most economical in its class.

“Since the global Fiesta ST program was announced, Ford Australia received a huge amount of interest from customers and we are very happy to say, the wait is almost over for Australian performance enthusiasts.

“We feel the aggressive starting price and outstanding fuel economy will give customers another reason to consider the Fiesta ST.”

Standard features for the ST include a sporty bodykit following in the footsteps of the Focus ST, with front and rear spoilers, a honeycomb grille, and 17-inch alloy wheels. There’s also sports suspension, brakes, and a torque-vectoring front-wheel drive system.

Inside, there’s Recaro bucket seats, carbon fibre dash inserts, alloy trimmings, and some ‘ST’ logos spread around the place for that extra touch.

In terms of equipment, the nimble hatch comes with Ford’s latest SYNC interface with a 4.2-inch TFT display, which is integrated with an eight-speaker Sony sound system. The unit is Bluetooth compatible with hands-free voice control.

Judging by recent international reviews in regions where the car has already launched, the Fiesta ST is set to be a cracking little car. It arrives in Australia in September, with prices starting at $25,990.

As for the updated Fiesta range, the highlight of it all is the introduction of the award-winning 1.0-litre turbo three-cylinder engine. It produces 92kW and 170Nm, and offers an average fuel consumption rating of just 4.9L/100km.