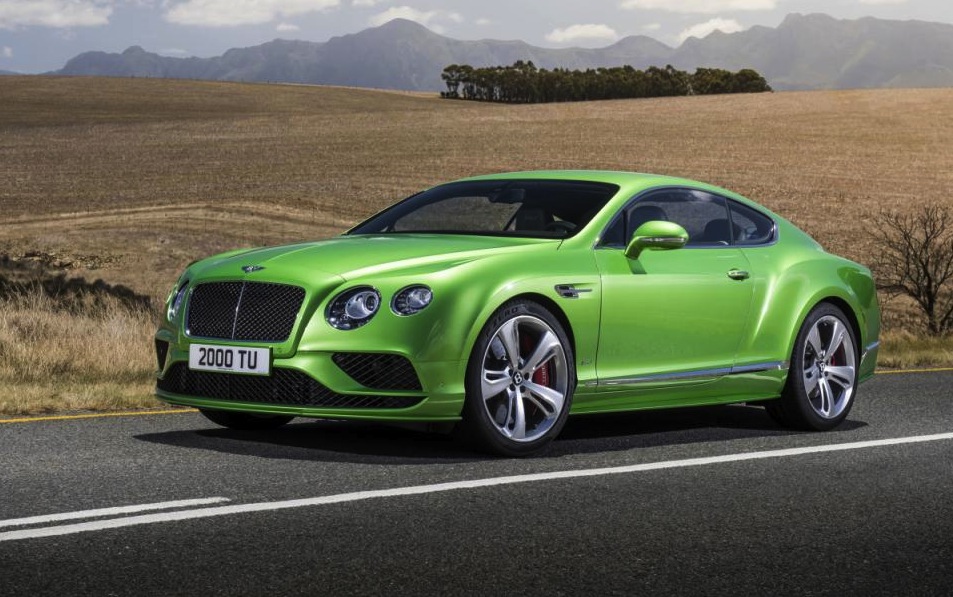 Bentley has released the updated versions of the Continental GT and Flying Spur ahead of their official unveiling at the Geneva Motor Show. 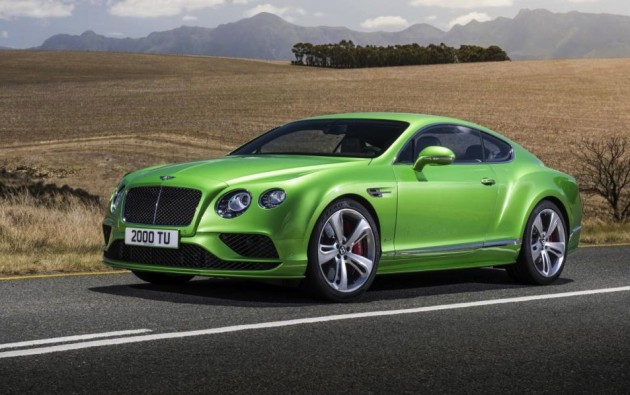 The Continental GT receives a redesigned front bumper, while the radiator grille has been compacted. The wheel arches are wider and more aggressive too, with redesigned air intakes, and the boot lid has been refreshed with a more sculpted look, tying in with a restyled and wider rear bumper for “an added sense of power”. There’s also a new set of 20-inch and 21-inch alloy wheels.

Bentley has also improved powertrains, with the Continental GT W12 variant receiving an upgrade to 434kW/720Nm, up from 423kW/700Nm. Despite the performance upgrades, engine efficiency has also been increased by 5 per cent thanks to the introduction of a variable displacement system. It can deactivate up to six cylinders to compensate with the Bentley’s insane drinking habits, resulting in an average consumption of 14.1L/100km.

Inside the cabin there’s a host of new features to make sure you don’t ever feel like you’re driving last year’s model. There’s new instrument dials, a more ergonomic steering wheel, larger gearshift paddles, a new storage compartment, decorative features on the center console, and a black gear lever. Breathe out.

Bentley has also made a host of improvements to its Flying Spur, with the same variable displacement system installed to increase efficiency on the W12 engine. Power output remains the same however, at 460kW/800Nm. 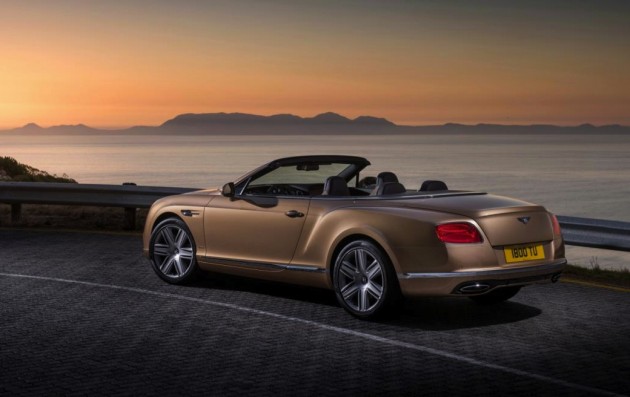 The Flying Spur comes with 20-inch wheels, and for the W12 version an option of 21-inch wheels. Similar interior changes have been made, with updated instruments, a sportier steering wheel, contemporary graphics and a Wi-Fi hotspot system.

Expect to see both models officially unveiled at the upcoming Geneva Motor Show in March. Australian prices and launch dates are yet to be confirmed.