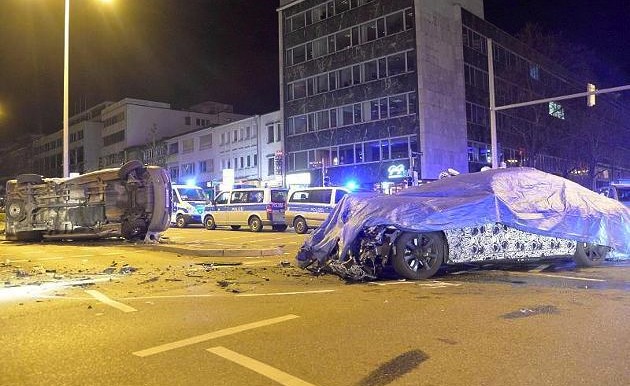 A 2016 BMW 7 Series prototype has been involved in a crash in Stuttgart in Germany, resulting in an overturned Mercedes-Benz Sprinter police van. 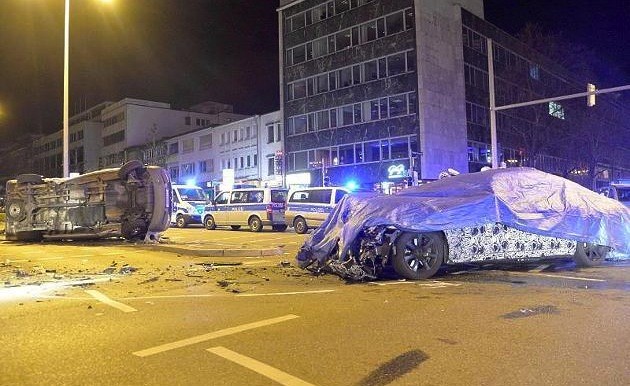 Test drivers obviously spend a lot of time behind the wheel so it’s only naturally that even they, on occasion, have accidents. In this case, the driver reportedly failed to see the flashing lights on the police van and failed to hear the siren as they both went through an intersection.

Reports say the Mercedes police van had it’s lights on and flashing with the siren going at the point of impact. By the looks of it both vehicles were travelling at a reasonable speed given the amount of energy required to overturn a van.

Fortunately all parties escaped the incident with only minor injuries. As for the cars, well, the Sprinter might live to see another day with some major repairs. As for the 7 Series prototype, it’ll probably be recycled and built into another car.

The extent of damage between the two is estimated to be around $210,000 worth. However, the prototype would have been fitted with not only plenty of luxury features and technologies, it would’ve also been carrying special testing equipment. 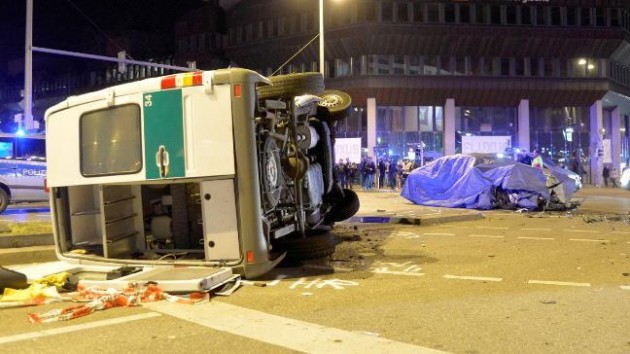 This isn’t the first time a BMW prototype has been involved in an accident. You might remember a couple of years back there was another incident involving a BMW ActiveHybrid 3 test mule, which sadly ended the test driver’s life. Another two incidents have also been widely reported, including a BMW i8 prototype crash and 2 Series prototype crash.