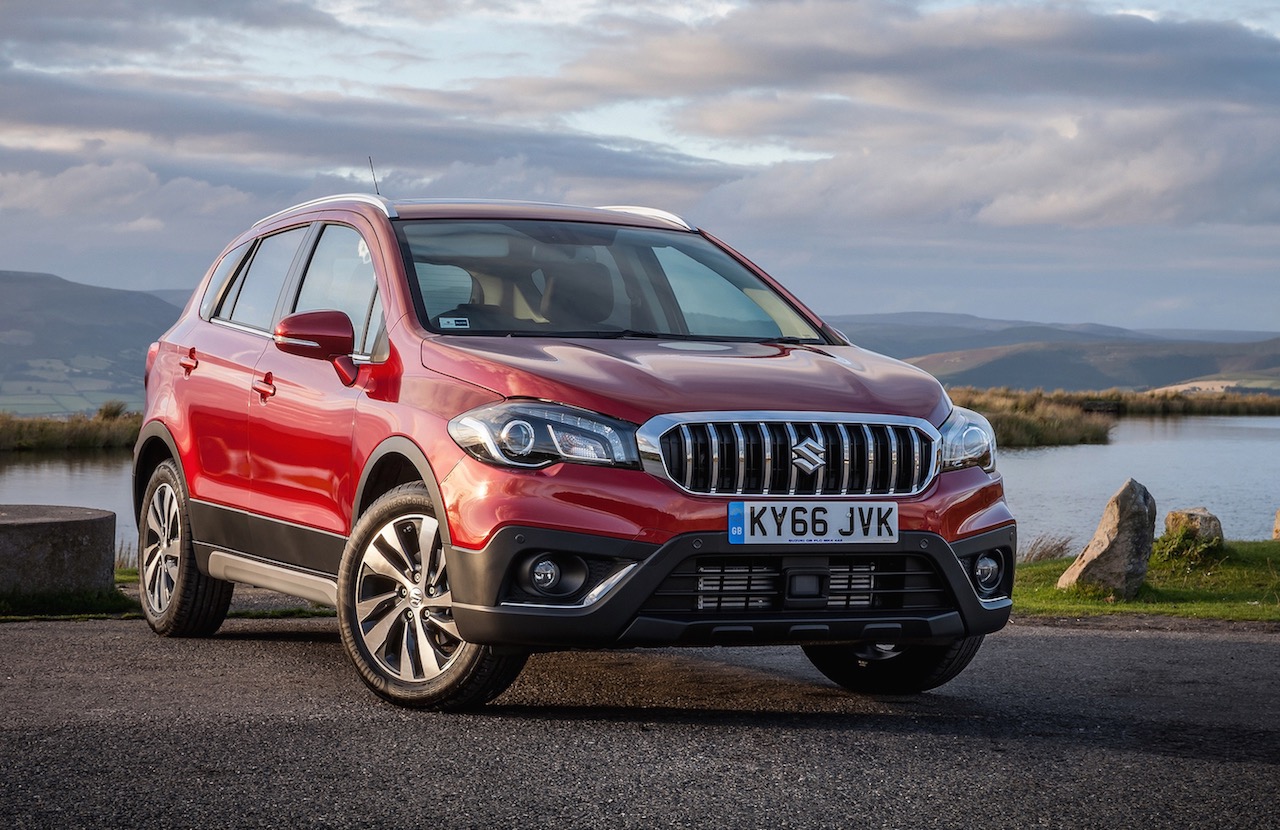 Suzuki has revealed the facelifted S-Cross in the UK, bringing a new-look front end and a range of turbocharged engine options. 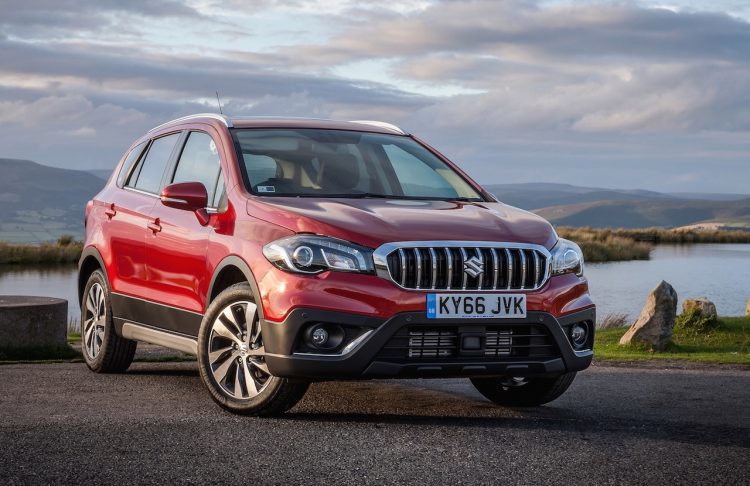 On the outside the 2017 S-Cross showcases a completely new grille layout, updated headlights, and more upright theme giving it a bolder and stronger presence, Suzuki claims.

Ground clearance has also increased, going from 165mm to 180mm, also helping to give it a more rugged and imposing look, while around at the back are some new LED taillights for a fresher design.

Perhaps the biggest news for the new model is the range of Boosterjet engines. Buyers will be able to select Suzuki’s new 1.0-litre turbo three-cylinder producing 82kW and 170Nm.

This three-cylinder, Suzuki says, offers nine per cent more torque than the outgoing 1.6 non-turbo, while providing a 10 per cent improvement in fuel economy. Peak torque is available from 2000 to 3500rpm. 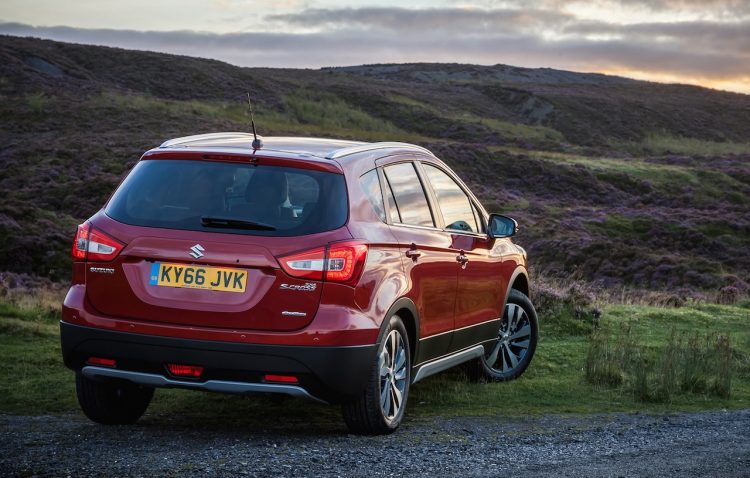 Buyers will also be able to select the relatively new 1.4-litre Boosterjet turbo four-cylinder, also seen in the latest Vitara S-Turbo. It produces 103kW and 220Nm, which is 17 per cent more powerful and four per cent more economical than the outgoing 1.6.

A 1.6-litre turbo-diesel will also be offered, developing an impressive 320Nm from just 1750rpm. The unit boasts a variable geometry turbo to help with economy and to provide versatile power delivery. All models come with stop-start technology as standard.

Suzuki will launch the new S-Cross in the UK on October 17. Suzuki Australia is yet to confirm if the new model will be heading Down Under.