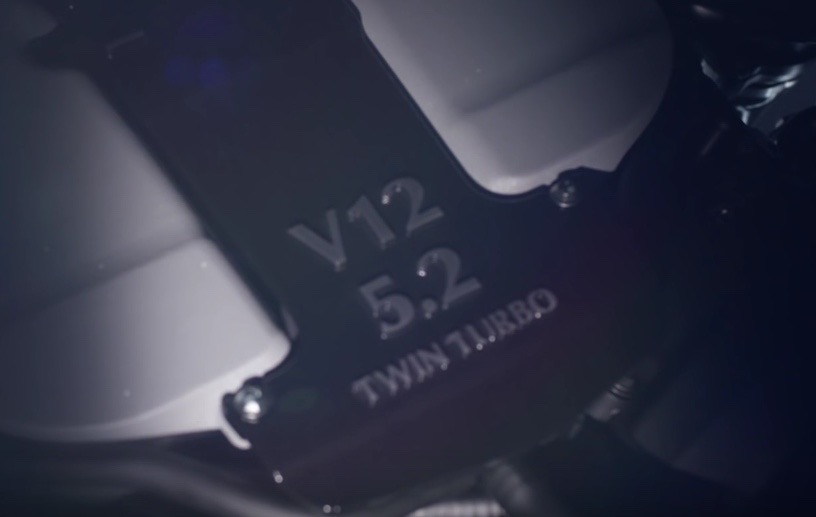 While the North American Auto Show in Detroit is attracting plenty of attention, Aston Martin has slipped out a teaser video previewing its new twin-turbo V12 intentions. 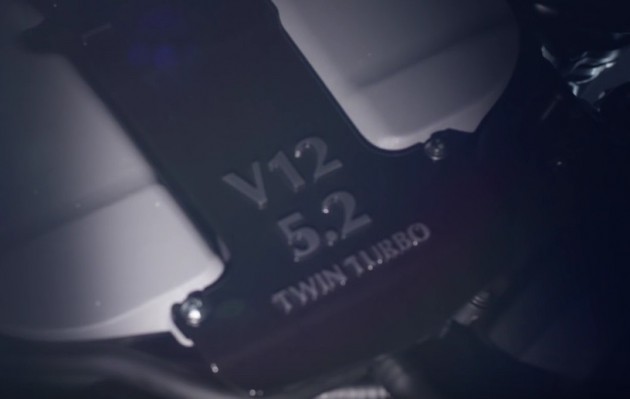 It might look like a pretty regular V12 Aston engine, but the sneak peek in the video below previews an all-new engine and an all-new powertrain philosophy for Aston. You see, Aston Martin has mainly built naturally aspirated engines for its production cars.

The new 5.2-litre V12 unit is said to be the work of Aston Martin and not derived from a Daimler unit under the known partnership between the two. It’s expected to debut in the company’s upcoming flagship model known as the DB11.

In the preview video below we get a quick glimpse of the engine and its amazing sound as it revs its lungs out. Output is rumoured to be somewhere around 500kW, making it substantially more powerful than the old 5.9-litre naturally aspirated V12 which generates up to 424kW.

It’s understood the new engine will be produced at the company’s Ford plant in Germany where the current 5.9 V12 is built. The current V12 has been around for a while now, having first debuted in the previous Vanquish back in 2001, albeit in slightly different tune to the current one.

More details on the engine and the model it will debut in are expected to be trickled out over the coming months, with market entry slated for later in the year. Click play below to take a look.