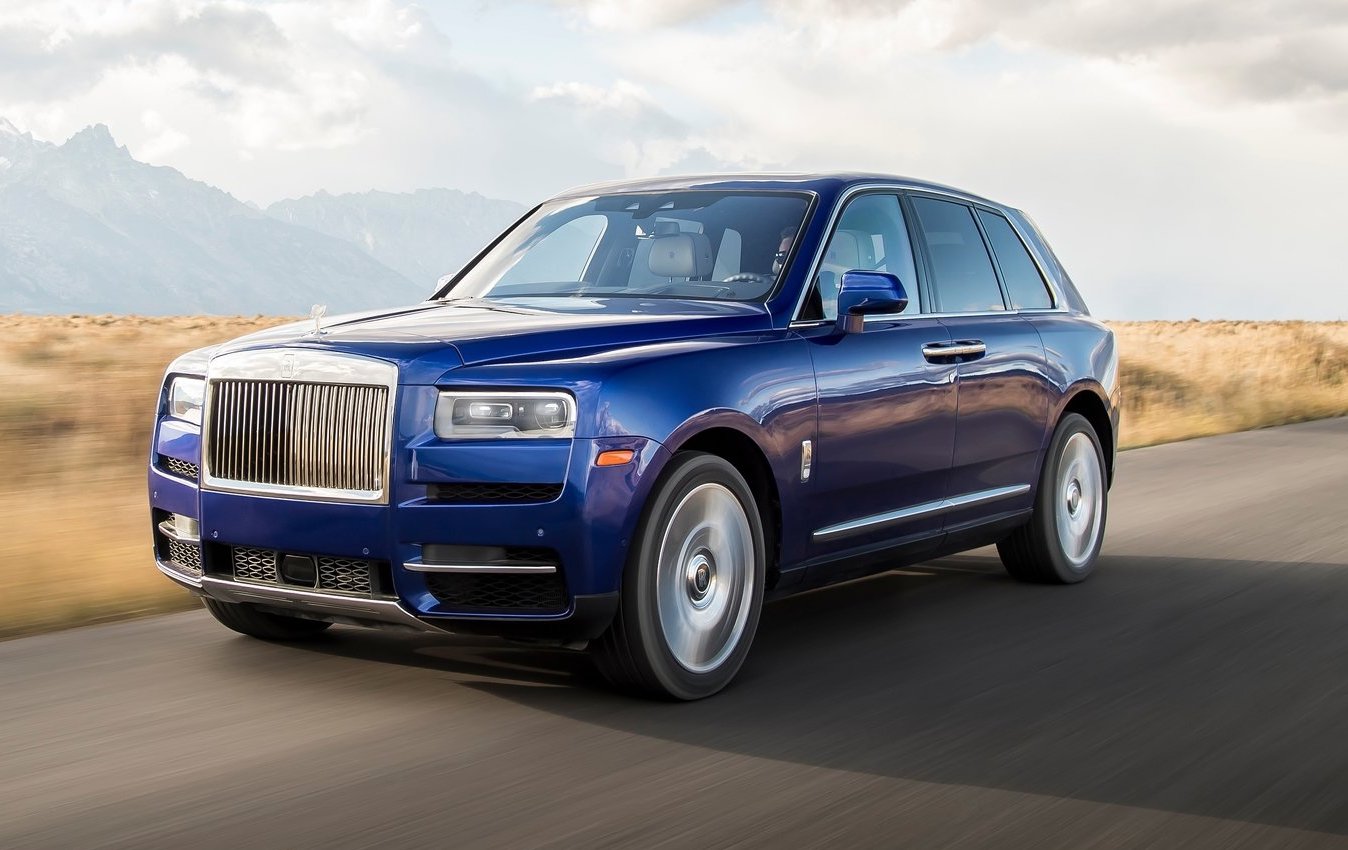 Rolls-Royce has handed out its global annual sales figures for 2019, becoming one of the first carmakers to do so. And it’s all positives for the storied and opulent English brand. 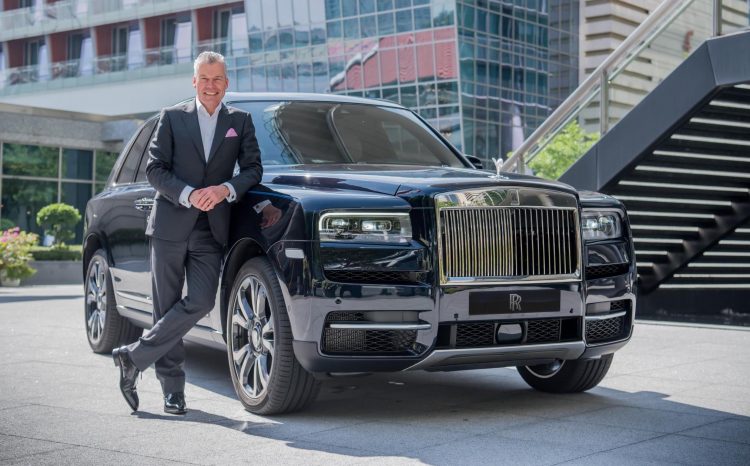 BMW, current Rolls-Royce owner, is yet to compile its global sales figures for 2019. However, Rolls has reported a record year. It sold 5152 vehicles around the world, which is an all-time high in the brand’s 116-year history. The figure is also up an impressive 25 per cent on 2018 figures.

Rolls-Royce says the sales increase was driven by strong demand for its new Cullinan SUV, and in fact 2019 was the first full year on the market for the ultra luxury off-roader. Although a specific sales figure hasn’t been mentioned, the company says the Cullinan experienced the fastest post-launch sales growth of any Rolls-Royce in history.

Also helping to drive growth was the launch of the new Black Badge family of vehicles, including the Cullinan Black Badge. There’s also Black Badge versions of the Ghost, Dawn, and Wraith. Rolls says these have become sought after by customers, particularly new generation customers, wanting more exclusive and “rebellious” expressions of Rolls-Royce.

The brand currently sells vehicles from 135 dealerships around the world, with two new showrooms opening in 2019 including one in Brisbane right here in Australia, as well as one in Shanghai, China. Speaking about the yearly results, Torsten Müller-Ötvös (pictured above), Rolls-Royce CEO, said:

“While we celebrate these remarkable results we are conscious of our key promise to our customers, to keep our brand rare and exclusive. We are pleased and proud to have delivered growth of 25 per cent in 2019. Worldwide demand last year for our Cullinan SUV has driven this success and is expected to stabilise in 2020.”

In Australia the brand sold 55 vehicles in 2o19, which is 37.5 per cent up on the 40 units it sold in 2018. The most popular models aren’t disclosed in the local December VFACTS report, however, the figures are divided up into vehicle body styles. The Cullinan contributed 19 sales, with 10 ‘sedans’ and 26 ‘coupe/convertible’ models.