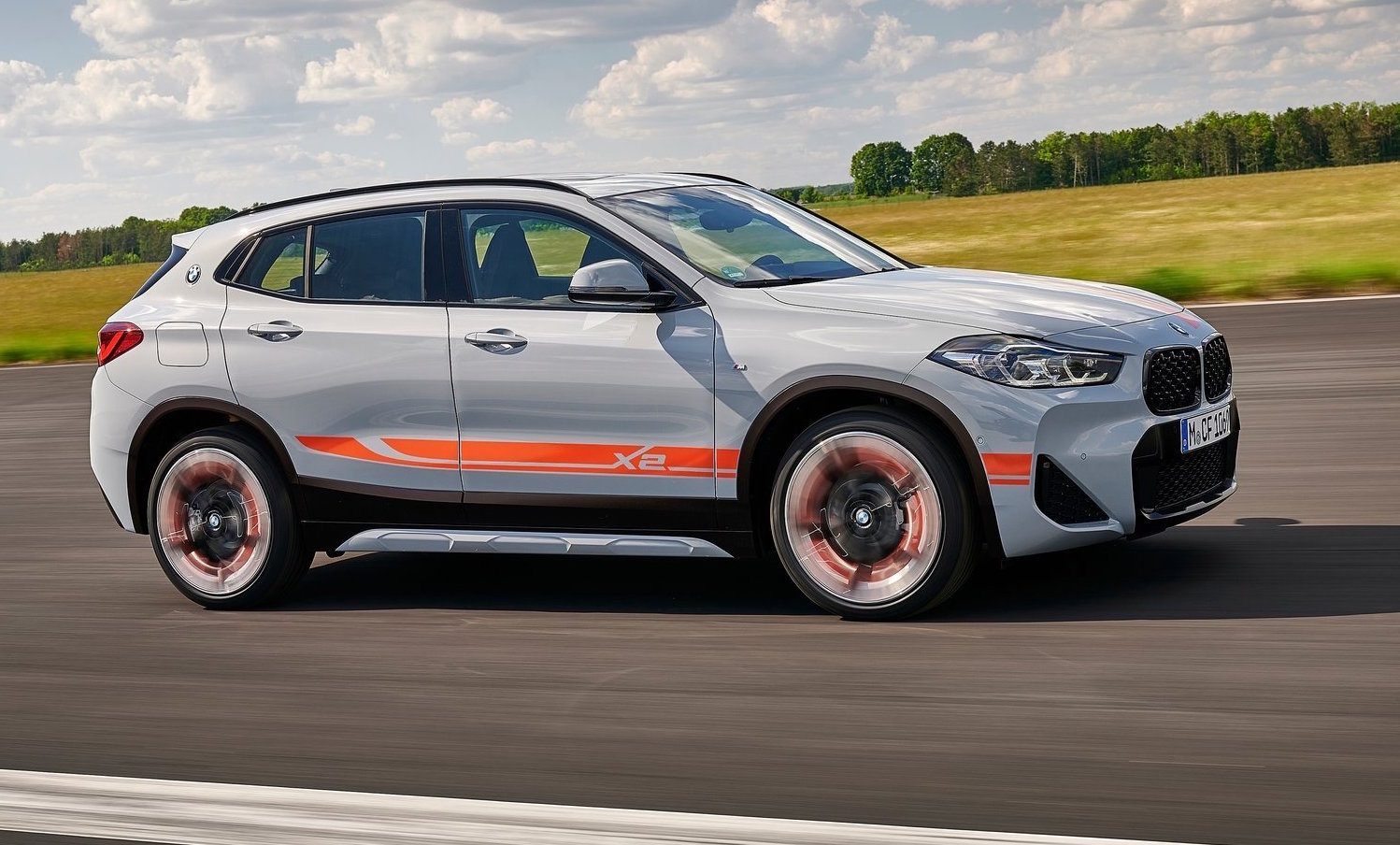 BMW is spicing up its sportiest little SUV with the announcement of the X2 M Mesh Edition. It will go on sale in Australia early next year, presenting a range of exclusive features and a distinct look. 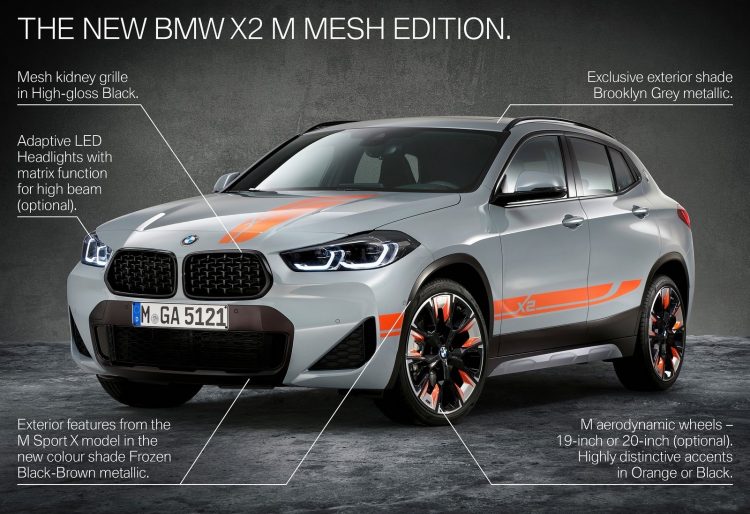 Despite what the name might suggest, the X2 M Mesh Edition isn’t based on the M35i variant. Instead, it uses the X2 sDrive20i M Sport X as the foundation. This means it comes with a 2.0-litre turbo-petrol four-cylinder that develops 141kW and 280Nm, connected to a seven-speed dual-clutch auto. Acceleration across 0-100km/h takes a claimed 7.7 seconds.

Like the M35i, though, the M Mesh Edition features a similar three-dimensional mesh grille at the front. BMW says this is inspired by iconic racing cars. The exterior also showcases unique Frozen Black-Brown metallic highlights in the bumper bars, side skirts, and wheel arch extensions. 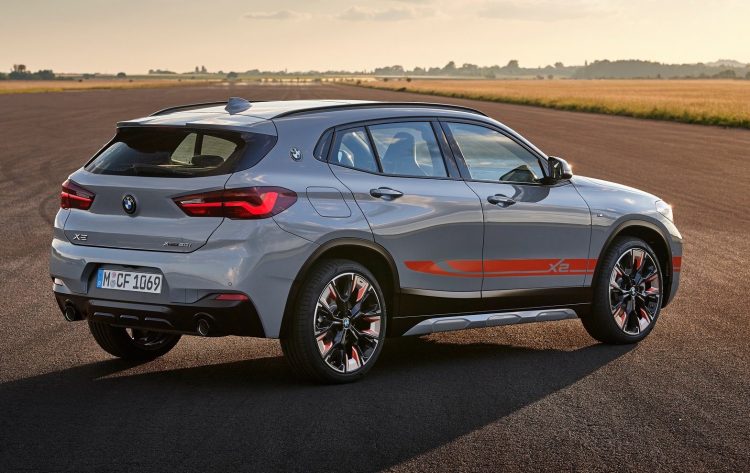 You probably noticed the racy decals over the bonnet and along the sides. These contrast with the new Brooklyn Grey metallic paint, which is exclusive to the special edition. Buyers will also be able to preference Alpine White, Phytonic Blue, or Sunset Orange, in which case the decals come in black. 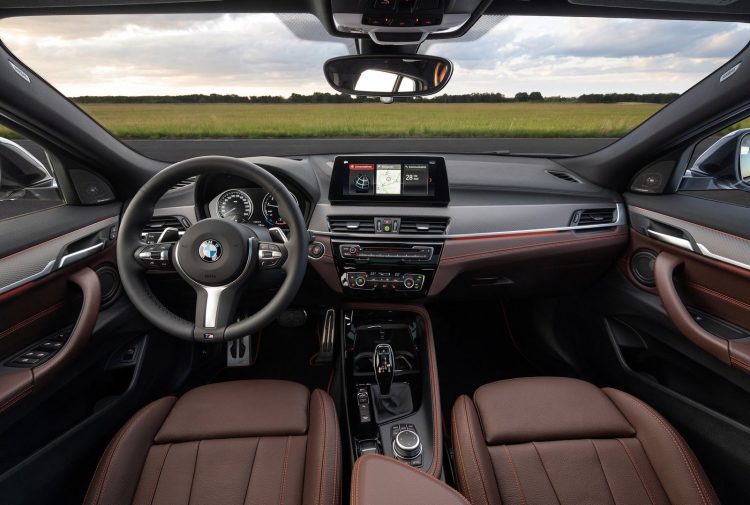 In terms of equipment inclusions, the M Mesh Edition comes with the panoramic glass roof, LED headlights which negate the need for separate fog lights, along with Dakota leather upholstery blended with Alcantara sections on the front seats, and held together with unique orange stitching. The company’s 10.25-inch infotainment screen sits atop the dash, offering Apple CarPlay connectivity.

BMW Australia says local pricing and further specs will be announced closer to its launch, planned for “early next year”.