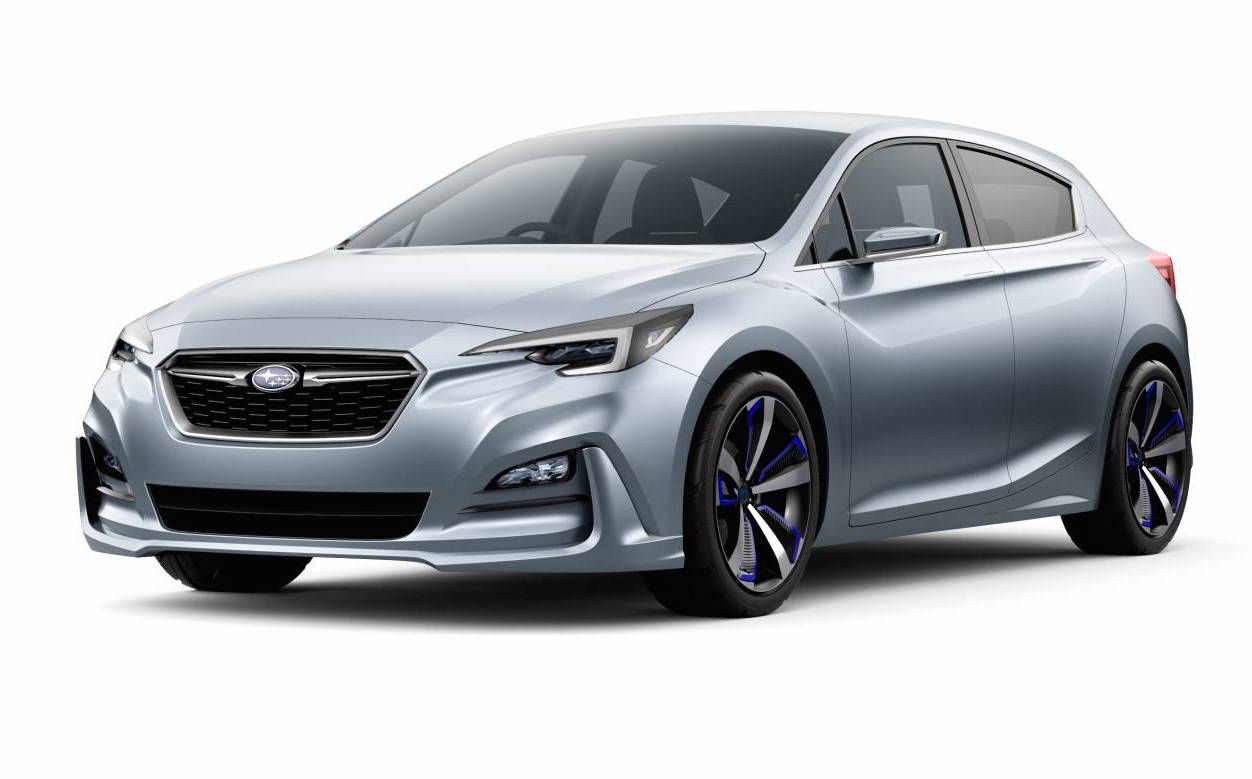 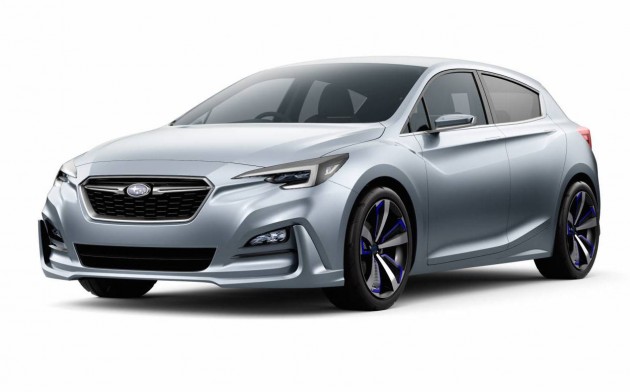 The company says the concept “previews the next generation Impreza”, indicating a clear and concrete insight into the next model. It showcases a completely new styling theme, aside from the front grille which is an interpretation of the current layout.

At the front there’s a pair of slimline LED “hawk-eye” C-shape headlights, sharp panel contours, and a sporty lower lip section. A set of muscular front guards gives off the impression of width and stance.

The glasshouse area seems to be quite short, also helping to provide a low and wide stance, while the taillights match the headlights in terms of being slim and C-shaped.

Subaru says the Impreza concept not only previews the next model, it also gives us an indication of its future design language in general. So we can expect the next family of Liberty and Forester models to adopt a similar design.

The Tokyo shows starts today, local time. Stay tuned for plenty of updates over the next 24 hours. 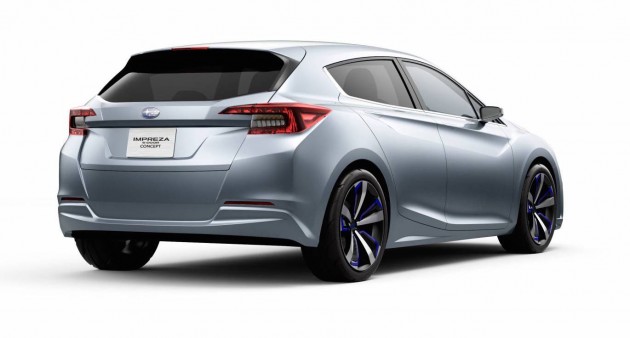