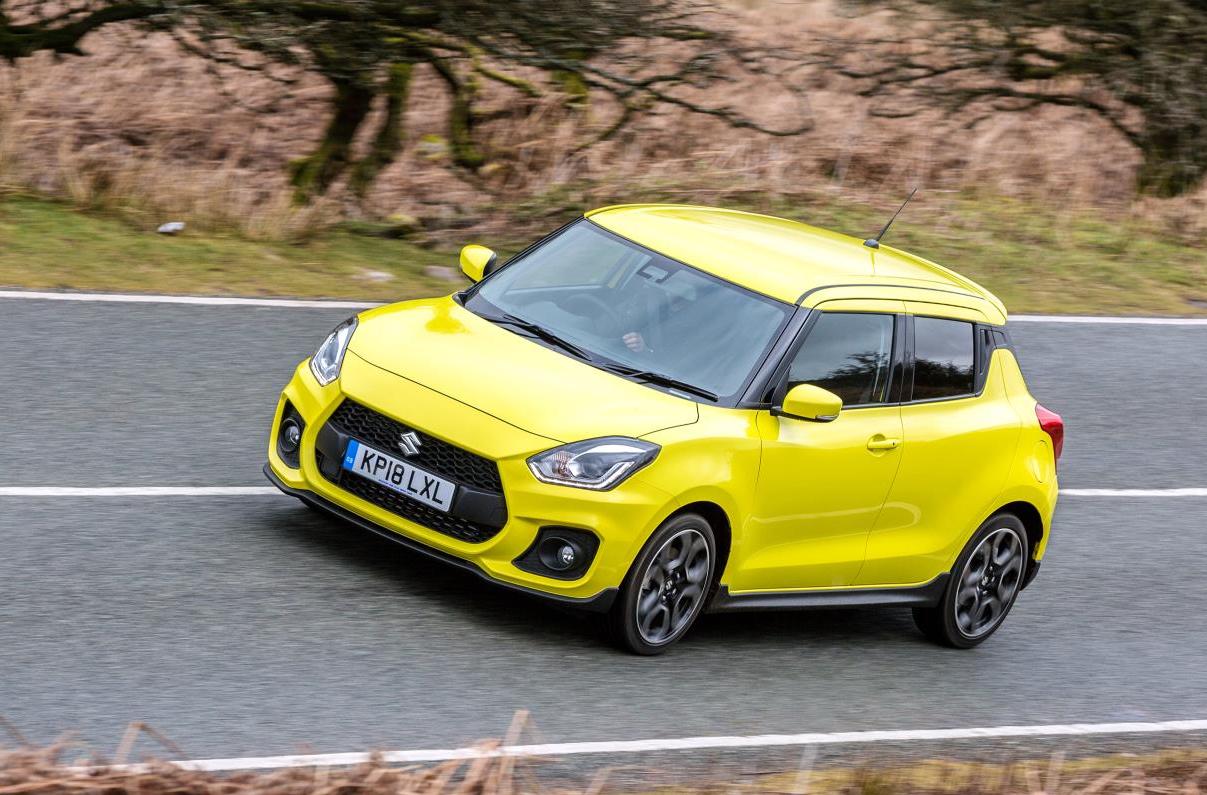 Suzuki in the UK has announced details of its upcoming hybrid powertrain, called a Self-Charging Hybrid, which will become available on the Swift Sport, Vitara and S-Cross models during the first half of 2020. The new system promises a 15 per cent reduction in fuel consumption across the WLTP combined cycle, and a 20 per cent reduction in emissions. 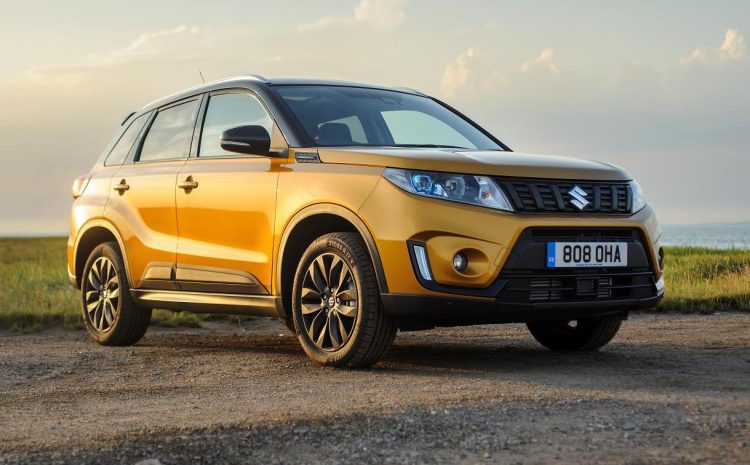 The new hybrid powertrain is likely spawned from an earlier agreement between Toyota and Suzuki in March this year. In a statement confirming the agreement at the time, one of the deals was “supply THS (Toyota Hybrid System) to Suzuki”. Now, Suzuki UK (officially Suzuki GB PLC) is confirming the rollout and some of the specs. In a statement handed out yesterday (UK time), Suzuki said:

“The new hybrid powertrain will be introduced for Swift Sport, Vitara and S-Cross models and offer up to 20 per cent lower CO2 emissions, a greater level of torque and 15 per cent overall improvement in WLTP combined fuel consumption. These models will directly replace the current 1.4-litre Boosterjet derivatives with manual transmission.” 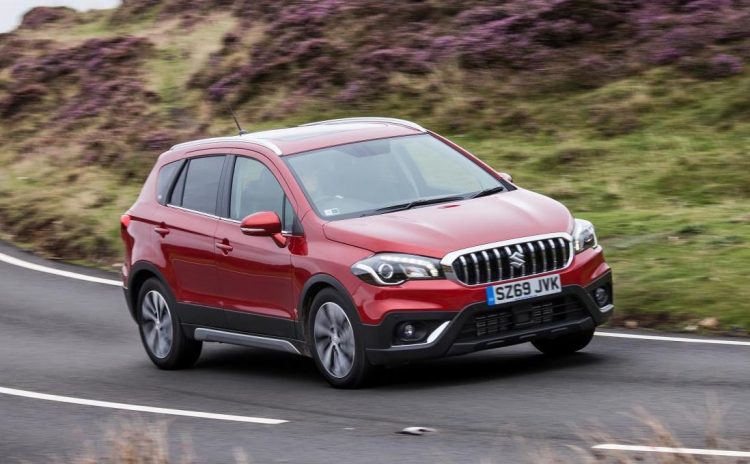 The new system comprises of a 48-volt system with a lithium-ion battery and integrated starter generator (ISG). The ISG works as both a generator and starter motor, much like what is commonly known as a mild-hybrid setup.

An electric motor idling system is also included, essentially replacing fuel injection during low loads. Power from the electric motor controls and maintains engine idling in such conditions, below 16km/h and when stopped. This, the company says, eliminates fuel consumption in these conditions. 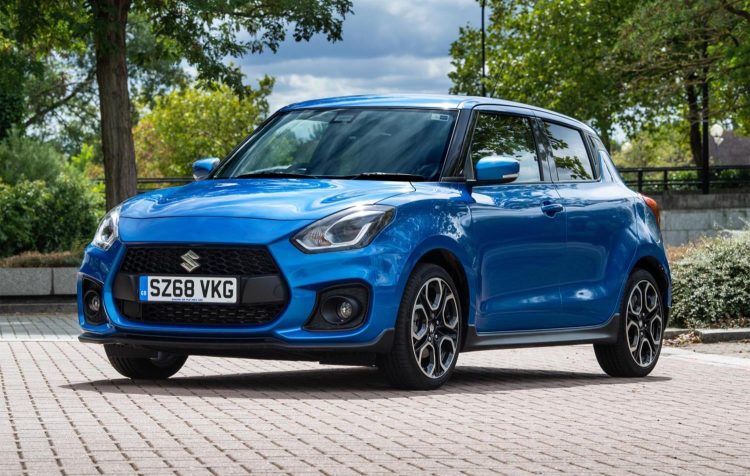 Despite featuring added electrical gear, Suzuki says the overall vehicle weight is increased by only 15kg for the respective models. The battery and DC/DC convertor unit are stored under the front seats and positioned for optimum weight distribution.

The new setup, coming in as the second-generation tech under the ‘Smart Hybrid Vehicle by Suzuki’ (SHVS) philosophy, will replace the 1.4-litre turbo with the manual transmission currently offered with the Swift Sport, S-Cross, and Vitara during March next year in the UK. Full specifications will be announced prior to launch.

Details on a possible rollout in other markets is yet to be outlined. In Australia the Swift is produced in Japan, while the S-Cross and Vitara are produced in Hungary.