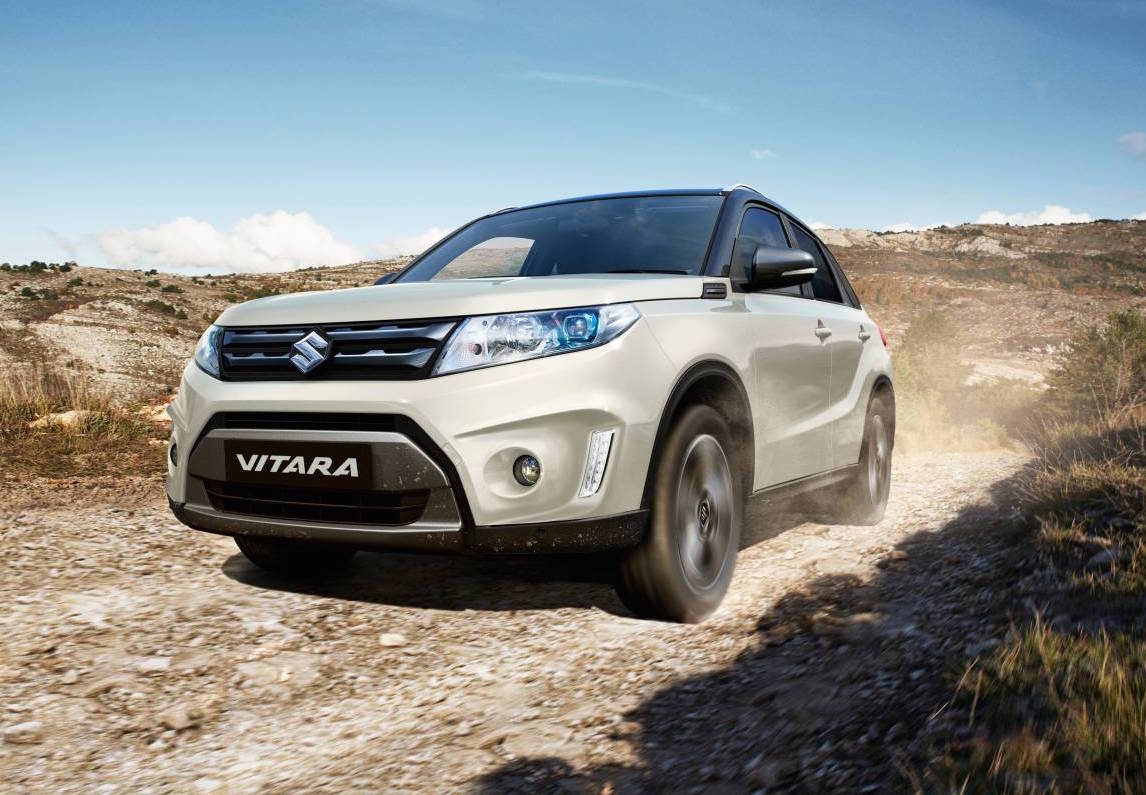 Following the release of the new Vitara S Turbo, Suzuki Australia has now confirmed another powertrain is joining the lineup; the RT-X Diesel. 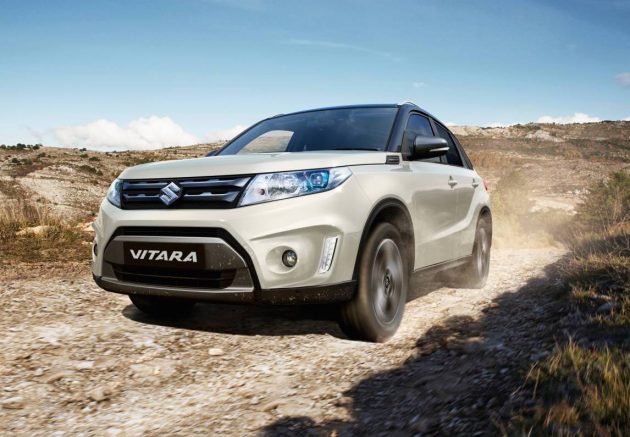 The new Vitara RT-X Diesel features a 1.6-litre turbo DDiS (direct injection) four-cylinder, producing 88kW of power and 320Nm of torque. It might only sit in the middle of the lineup in terms of power (between 86kW petrol and 103kW turbo), however, it does present the highest torque figure and the lowest fuel consumption. Fuel economy is rated at just 4.9L/100km on the combined cycle.

Bolted up to the unit is a new twin-clutch six-speed automatic transmission (TCSS) with ALLGRIP all-wheel drive as standard. It isn’t offered with a manual or with two-wheel drive. In fact, it becomes the new flagship Vitara and as such comes with pretty much everything Suzuki offers.

Standard features include everything offered on the S Turbo, aside from alloy pedals and the sporty red highlights, instead getting some chrome trimmings and an exclusive overhead console. Sat-nav, Apple CarPlay, keyless entry and button start, a reversing camera, leather and suede upholstery, and a dual panoramic sunroof are all standard. 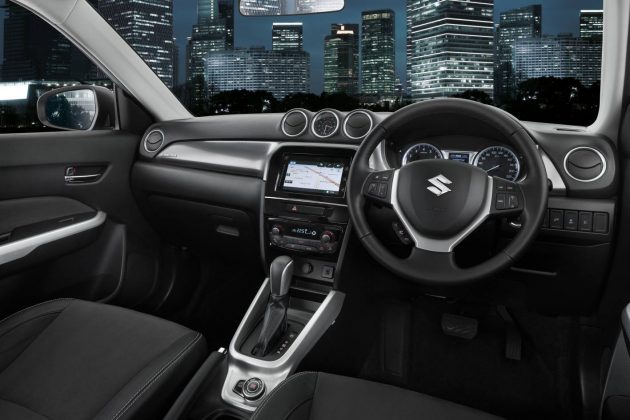 With three distinct variants in the latest Vitara range, from the RT-S petrol, the S Turbo, to the new RT-X diesel, Suzuki has a good chance of making a sizeable dent in the demanding and very popular small SUV segment. Suzuki Australia’s auto general manager, Andrew Moore, said:

“We’ve listened to our customers who have been asking for a diesel option, so are excited we can deliver. By adding this diesel engine variant to the line up, the Vitara now has a comprehensive range of engine and price options to suit any customer.”

The new lineup is on sale in Australia now, with prices starting from the following. Special drive-away prices are available until June.