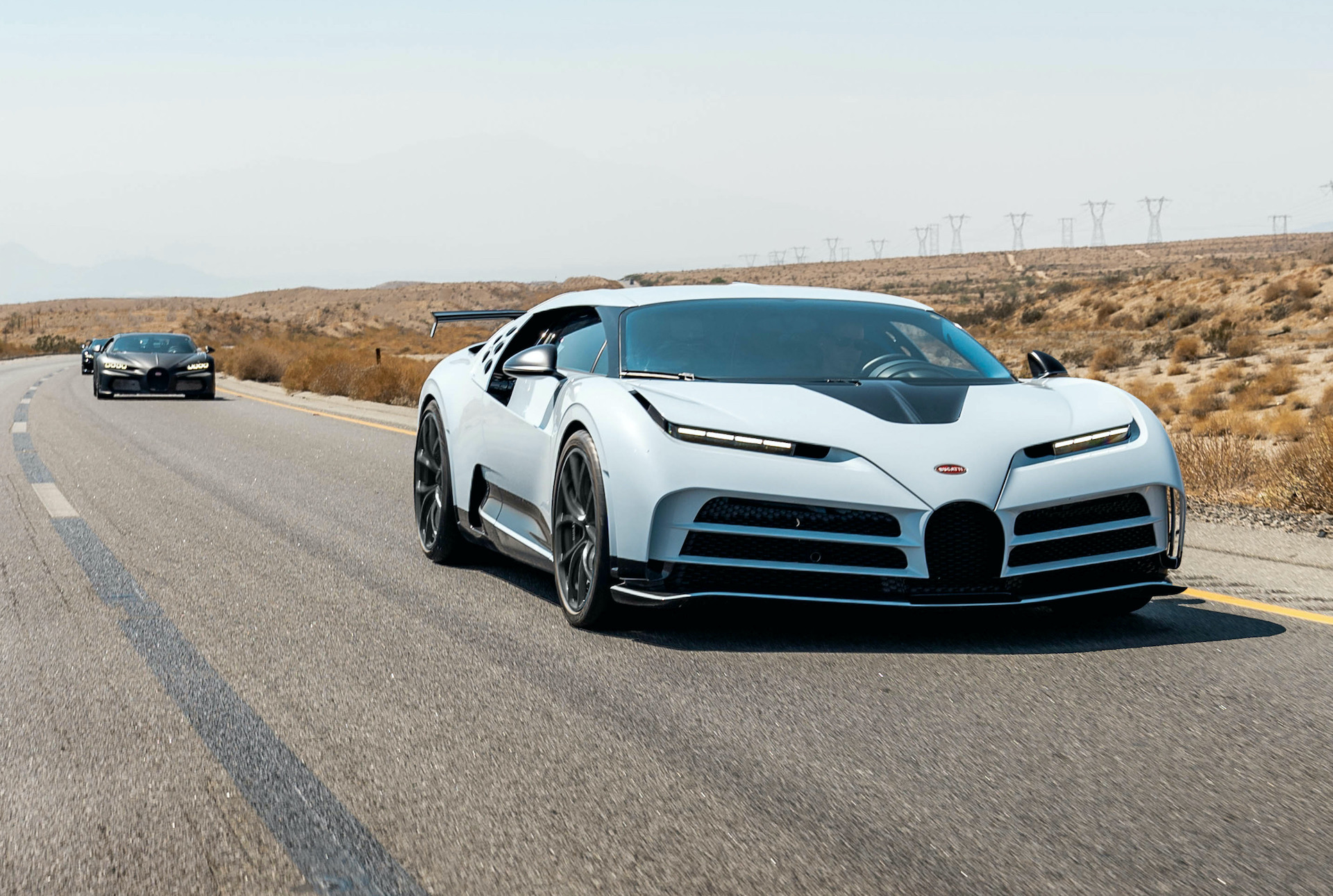 It’s a hard job but someone’s got to do it. Following earlier wind-tunnel tests, gruelling hot-weather testing of the Bugatti Centodieci has just been completed ahead of customer deliveries next year. 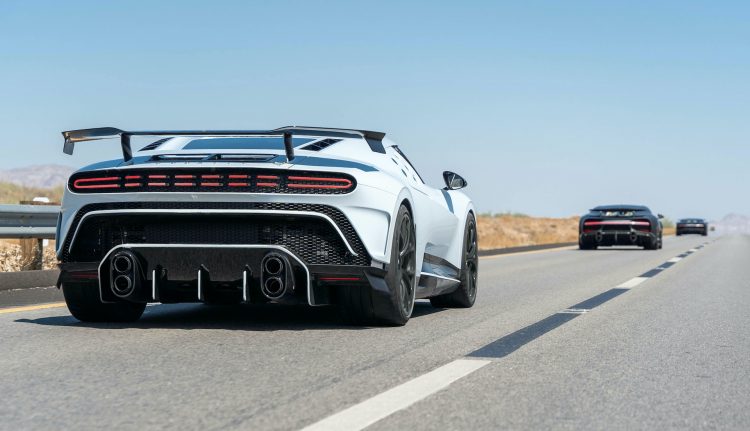 The Bugatti Centodieci is an extremely exclusive special-run model which pays tribute to the EB110 supercar of the 1990s. For example, it features five circular air intakes just behind the doors, just like on the EB110.

Despite only 10 examples heading for production, Bugatti has conducted some extreme-weather tests in the deserts in the USA, where temperatures approach 50°C. The testing crew departed from California with three examples of the Chiron Pur Sports and four Super Sports models, across 800km to Arizona. 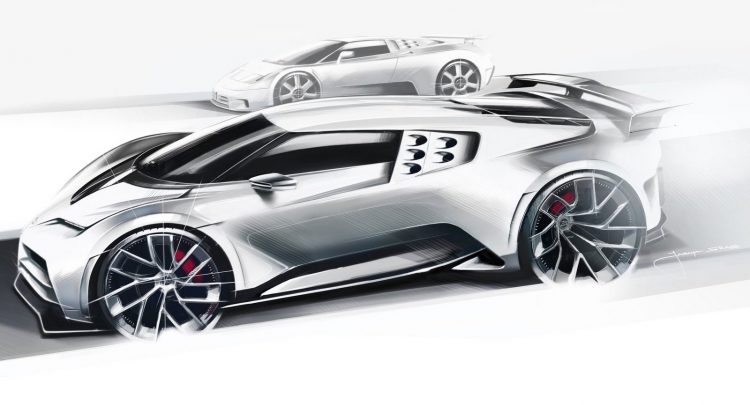 During the journey the Centodieci was subjected to altitudes of almost 2800 metres (Australia’s highest mountain is a mere 2228m), rough roads, lots of low-speed stop-start traffic, and driven at speeds of up to 320km/h on special closed roads. The engineers even left the car running in the hot sun with the air-con on full-blast.

Throughout the course of the journey the engineers checked all of the key systems, including electronics, radio frequencies, fuel system, and all sensors to make sure everything ran smoothly. Bugatti said:

“This hot weather endurance test is fundamental for us as it is the only way we can ensure that the Centodieci, like every Bugatti model, offers a flawless, reliable, and safe drive in extreme heat, too – even though our customers may never subject their cars to such extreme conditions.” 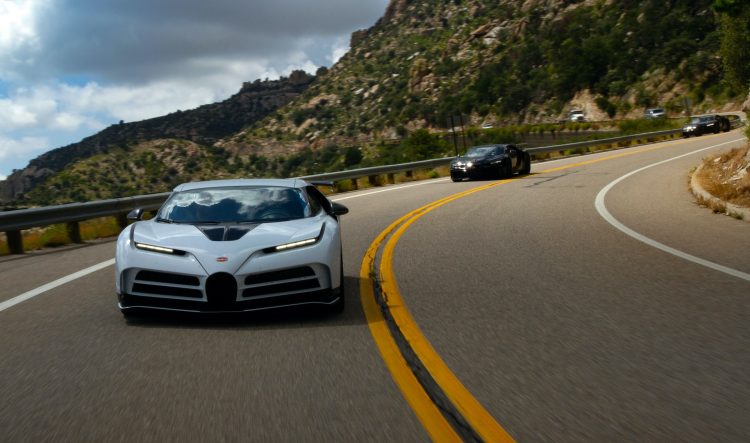 Next up, the Centodieci will undergo its final assessments, with high-speed drives and endurance tests over around 30,000km in Europe. Once these are finalised, the engineering team will sign off on the car and production of customers examples can then commence at the company’s exclusive headquarters in Molsheim, France.