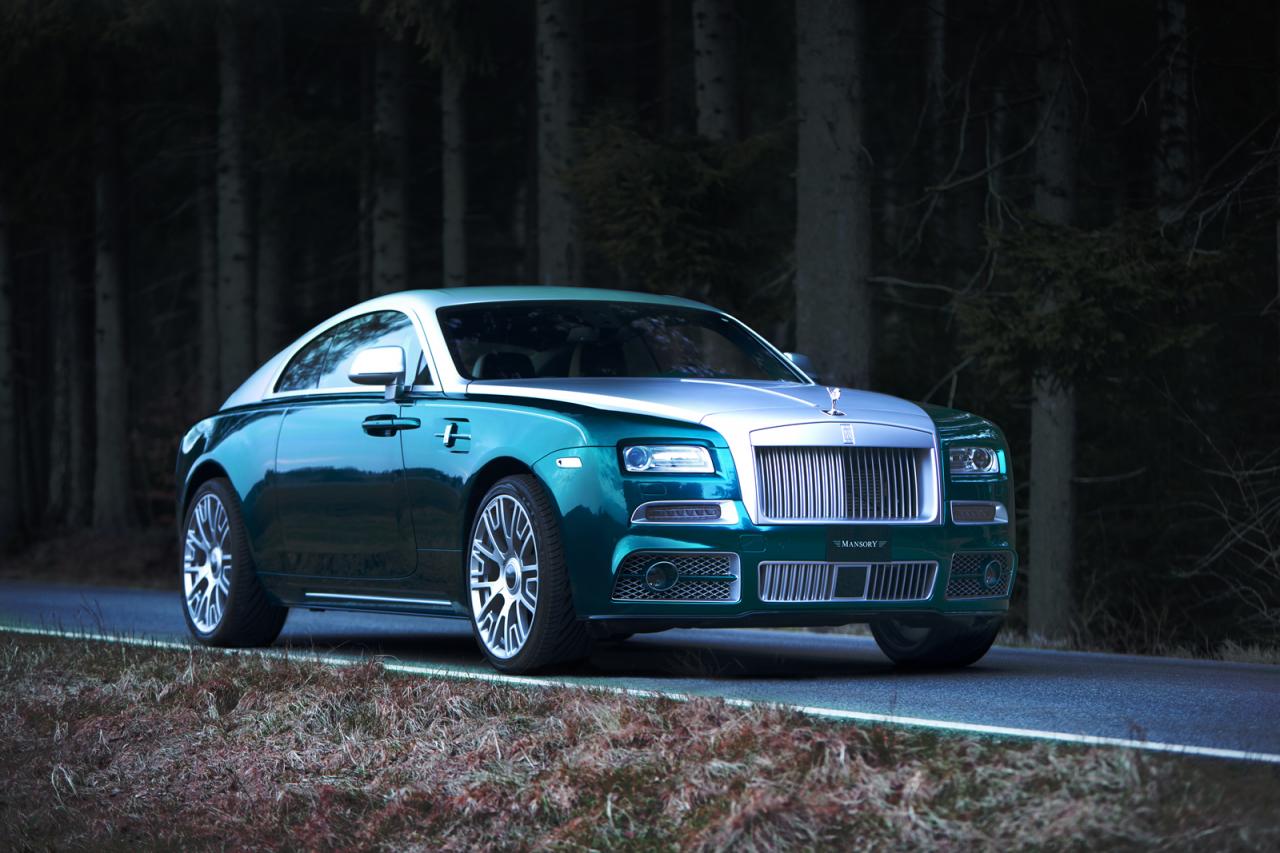 If you’ve got the money for a spanking new Rolls-Royce Wraith, chances are, you have the money to modify one. In case the standard vehicle isn’t special enough for you Mansory has come up with just the option. 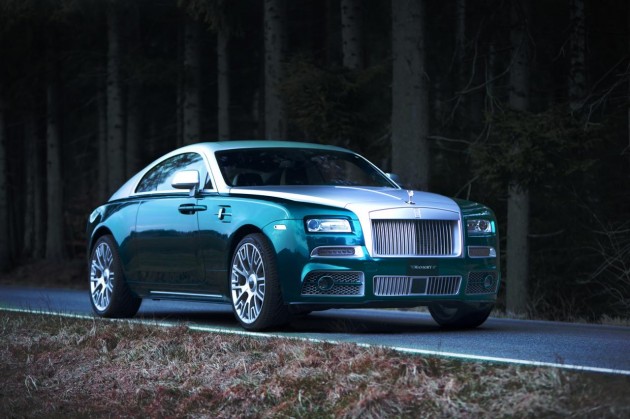 Yes, a tuning package for a Rolls-Royce. It might not sound right to most enthusiasts but if you’re looking to really stand out it might be just the thing.

Under the bonnet Mansory has tuned the 6.6-litre twin-turbo V12 so it produces an eye-opening 544kW and 1000Nm. This makes it 79kW more powerful than what Rolls intended.

As a result, acceleration from 0-100km/h is covered in just 4.4 seconds. You can imagine the spectacle of this big land yacht hurtling down the road at such a rate.

Inside is almost left untouched as Rolls-Royce obviously has this department under control. Mansory has felt the need to add some carbon fibre trimmings though, and retrim the seats in diamond-quilted leather.

The imposingly flamboyant creation will make its debut at the 2014 Geneva Motor Show later this week.