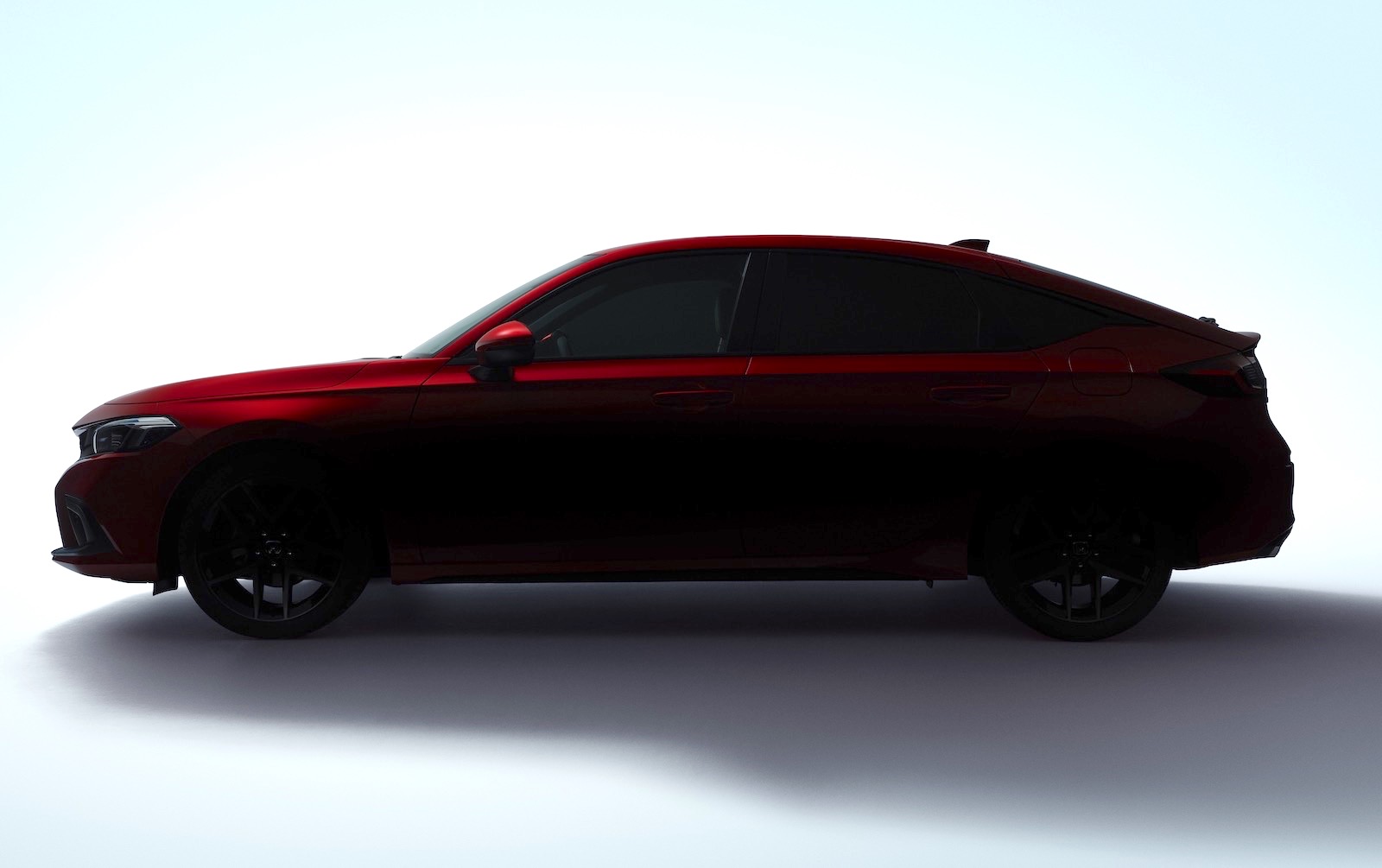 Honda has given us a sneak peak at the next generation 2022 Civic hatchback, ahead of its official premiere on June 24. The new model is set to be heavily inspired by the ‘Civic prototype‘ that was shown in November. 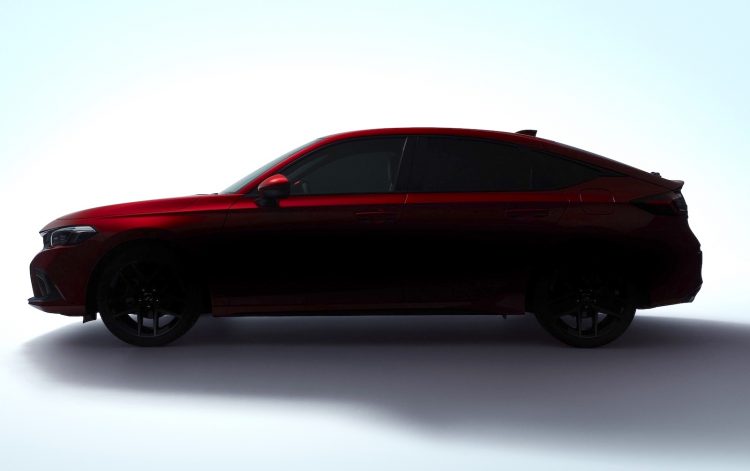 We can see from the teaser image a silhouetted Civic outline, with proportions that look reminiscent of a sedan-turned-shooting brake. With the release of a new Civic, Honda has promised a full design change that is set to raise the bar for style, performance, safety, and advanced technology.

The new model is set to grow slightly over the current model, with the wheelbase stretching about 37mm, with 12mm added to the overall length and an extra 3mm added to width. With these changes, the interior is likely to remain a very spacious option for this class, as previous in prototype form. 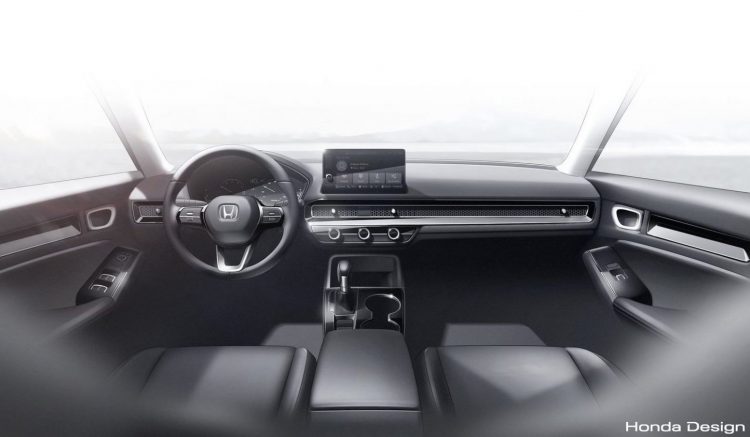 The Civic is renowned for pushing the envelope in terms of driving dynamics, practicality and safety for the segment, meaning the pressure is well and truly on the shoulders of the 11th generation Civic to uphold this reputation.

While Honda is yet to announce specifications for the new model, we’ve speculated in the past that it’ll likely receive a revised 1.5-litre turbo-petrol four-cylinder producing up to 134kW, as well as hybrid options in some markets.

Since its introduction, Honda has produced more than 27 million examples of the Civic, shipping to more than 170 countries around the globe, making it one of Honda’s hottest-sellers, behind the CR-V.