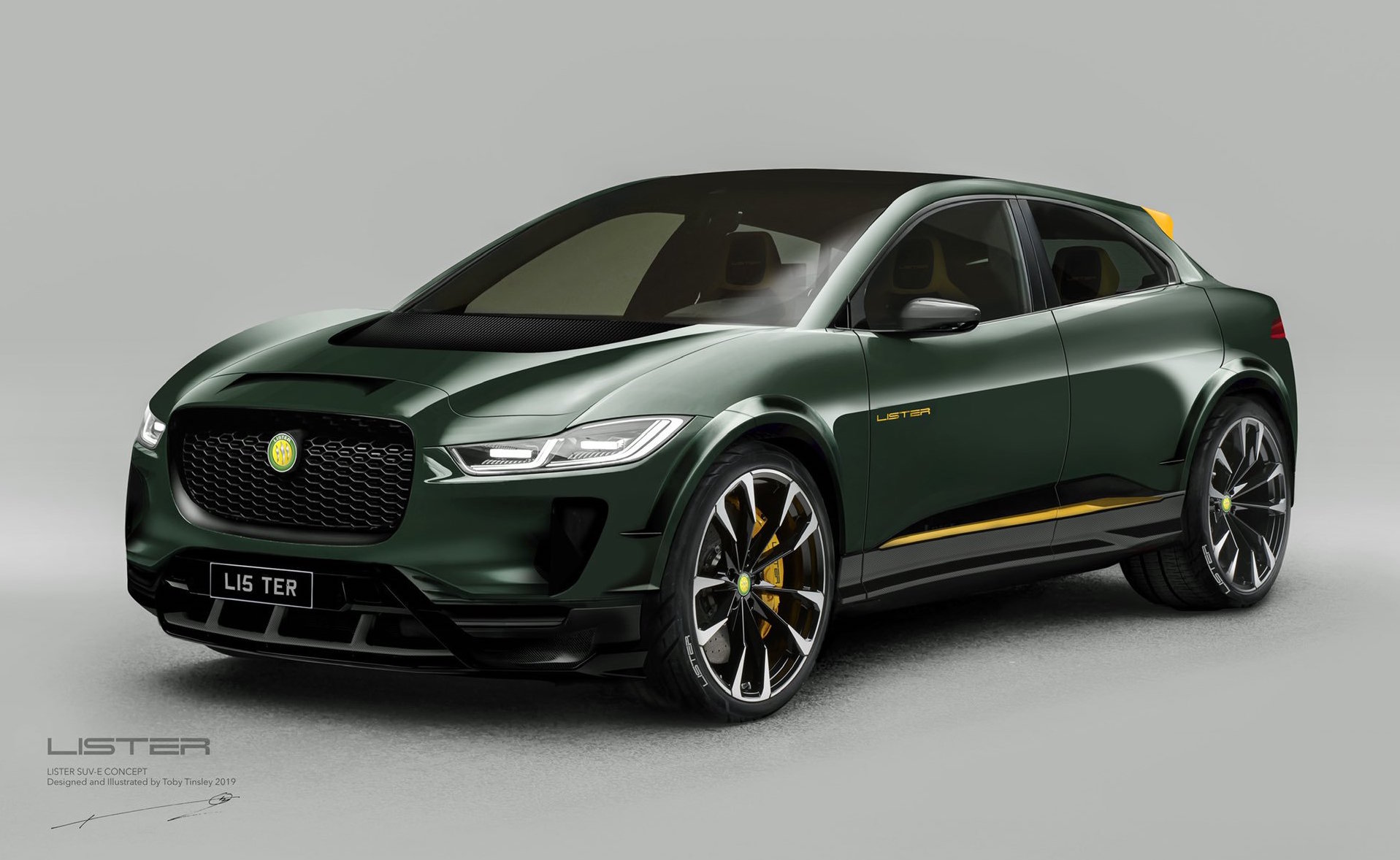 Jaguar tuner and manufacturer, Lister, has turned its attention to the Jaguar I-PACE and created an ‘SUV-E’ concept which is set to signal a future production car. 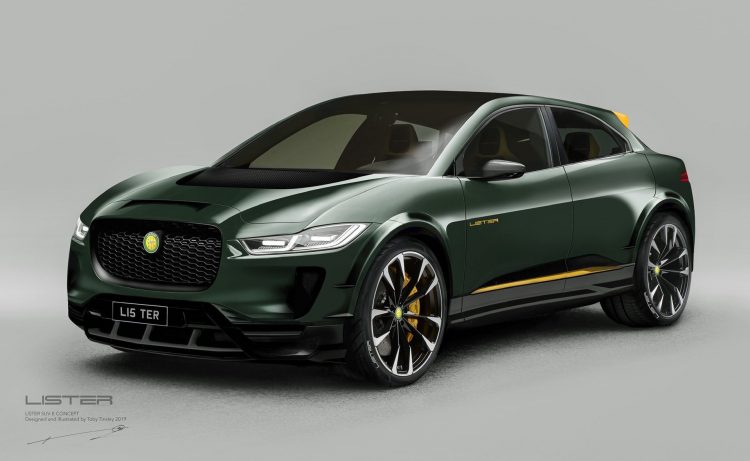 Lister says petrol usually runs through its veins, however, the growing demand and interest in electric vehicles has prompted the firm to create something exclusive for the fuel-free market segment. As per its existing products, including the F-PACE-based Lightning and the F-TYPE-based Thunder, the SUV-E concept features a range of enhancements inside and out.

Not satisfied with just these items, the company has also created GRP wheel arch extensions for a fatter stance, and the factory Jaguar wheels are replaced with a set of exclusive Lister titanium units. Behind these is a full carbon ceramic brake upgrade. All in all, the parts help to slash around 100kg from the I-PACE’s mass. 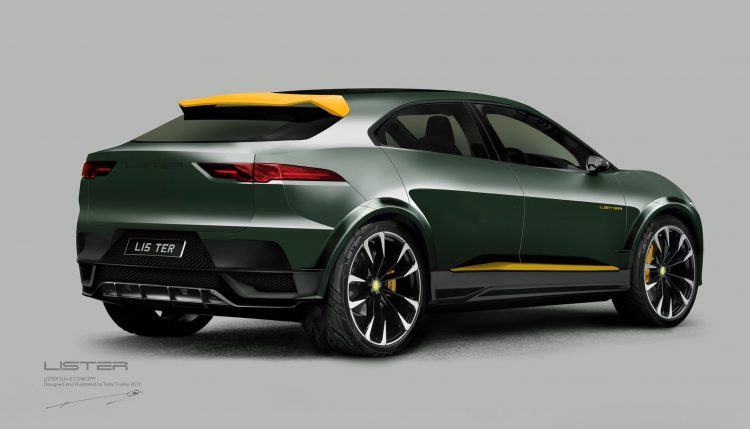 The interior is given plenty of attention as well. A custom Nappa leather package is introduced, offering the choice of 60 different colours and 200 different stitching colours, while the exterior colour can be personalised to suit the buyer’s tastes or to match the interior, for example.

Lister does mention a software upgrade to increase the power and torque from the electric system, however, no figures have been confirmed. In standard form the I-PACE features a 90kWh battery with two electric motors, producing a combined output of 294kW and 696Nm. Lister claims 0-60mph (97km/h) takes just 4.0 seconds.

Although this is just a pre-production concept car, Lister says it is planning to launch the vehicle to the market. Only a limited number will be produced, depending on demand, with prices set to start at around £125,000.