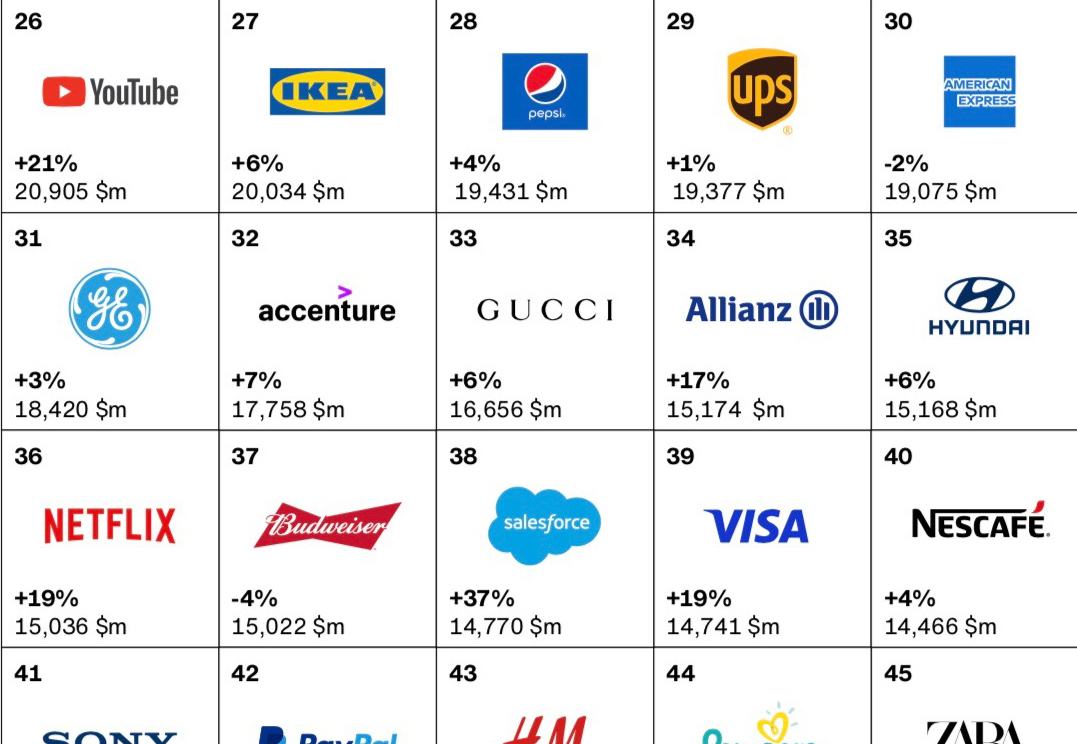 Korean manufacturer Hyundai has once again climbed Interband’s global brand value rankings by 6.3 per cent year-on-year, rising to a total of $15.2 billion in 2021, marking the seventh straight year Hyundai has earned itself a spot on the top 100 list. The result places Hyundai in front of some big-name auto brands, such as Audi, Volkswagen, Ford, and even Ferrari. 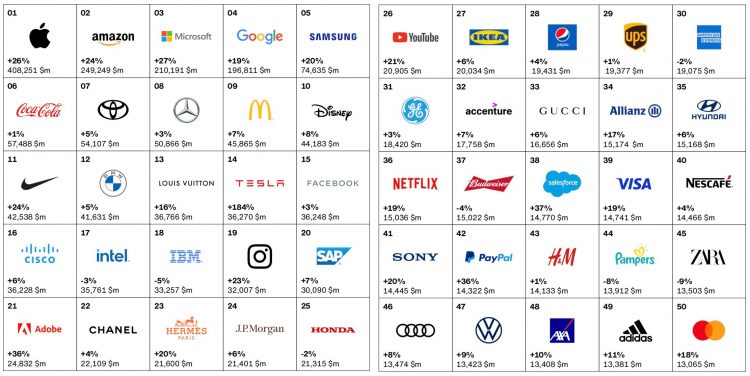 Hyundai was able to better its position on last year’s ranking by a single spot, achieving 35th place overall on Interband’s list, which saw Apple, Amazon and Microsoft round out the overall podium finishers with huge growth figures of 26 per cent, 24 per cent and 27 per cent, respectively.

Interbrand responded positively to Hyundai’s pledge to become carbon neutral by 2045 and the vehicles it has outlined that will make this pledge possible in the near future. The company’s investments in both electrification and hydrogen fuel cell developments in China and Europe also helped secure it a spot ahead of some of the industry’s giants.

2021 saw the launch of Hyundai’s Electric Global Modular Platform (E-GMP), including the IONIQ 5 EV, marking some significant moves for Hyundai in the world of electrified motoring. 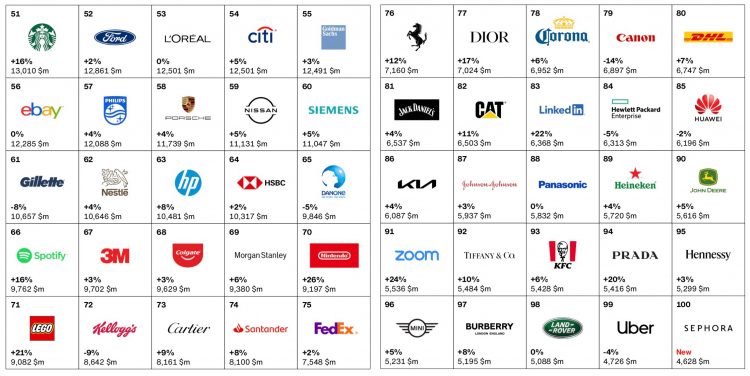 In terms of auto manufacturers, Toyota took out the top spot with a 7th place finish overall, followed by Mercedes-Benz in 8th place, BMW in 12th, and Tesla in 14th place. Notably, Tesla saw its ranking increase 184 per cent, likely the result of the Model 3’s accelerated production numbers.

Honda finished in 25th place ahead of Hyundai, with Kia, Land Rover, MINI, and Porsche also making the cut in the 100 list.