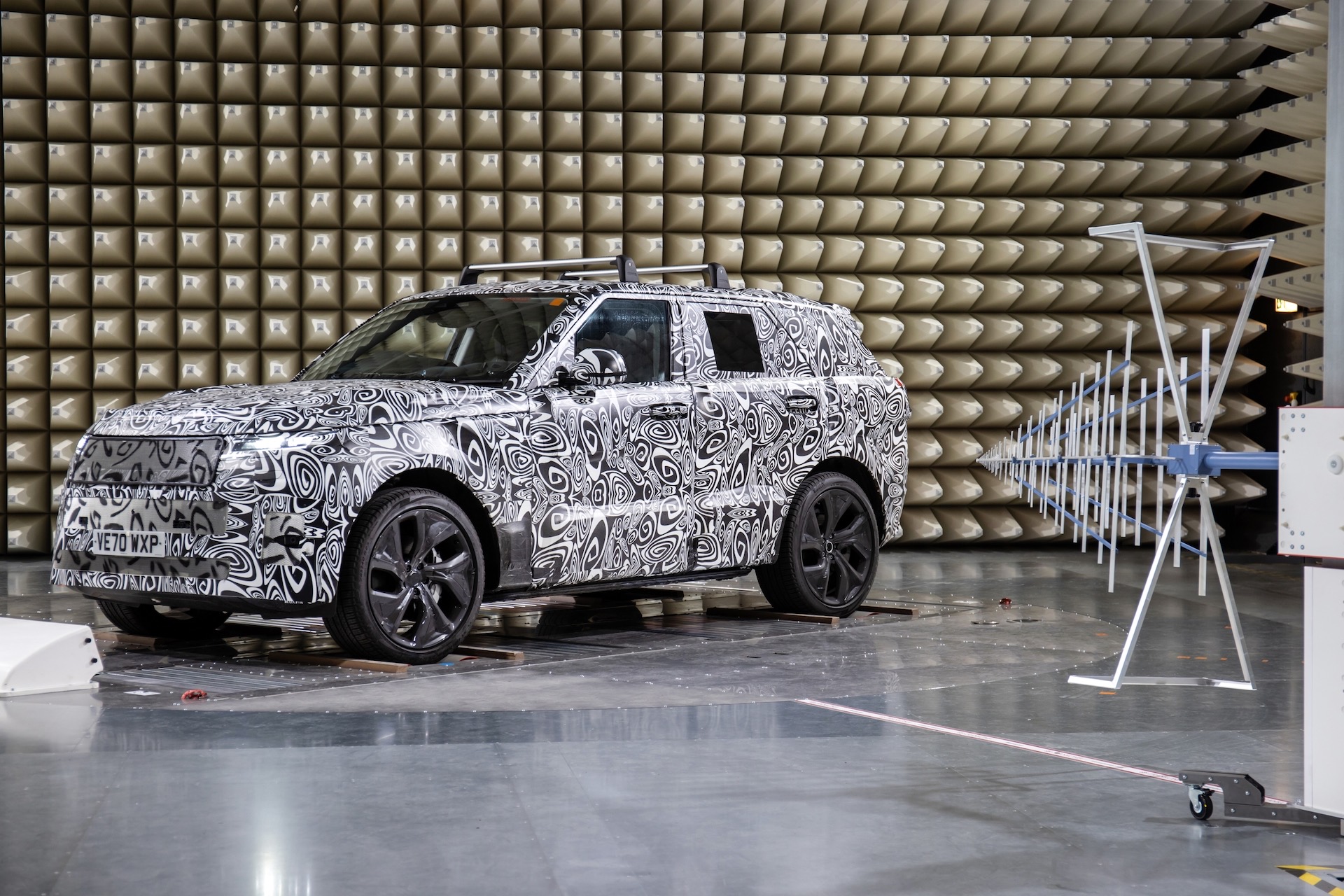 Jaguar Land Rover (JLR) has announced it has opened up a brand-new facility to test the next-generation of its vehicles against electrical and radio interference to future-proof its lineup. 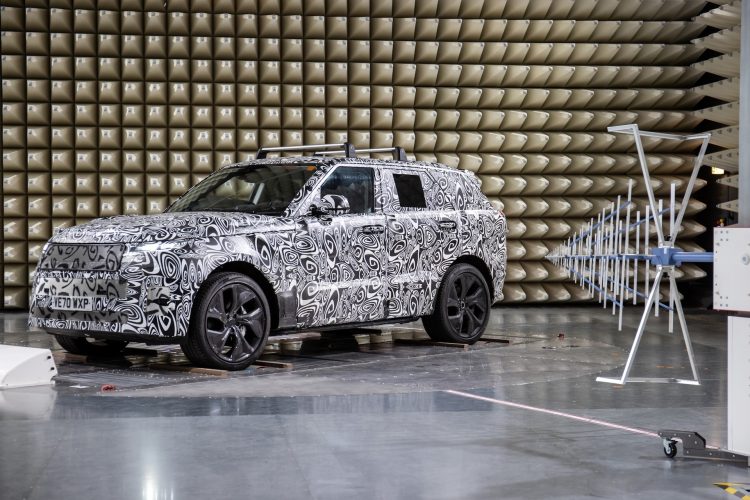 It’s known as the Electromagnetic Compatibility (EMC) laboratory which is based in the UK, housing a team deployed to ensure JLR’s future vehicles meet a variety of technical and legislative standards for their vast array of electronics.

If you’re a little confused, think of it as a lab that tests ways to protect vehicles against electrical interference from the tech features fitted to a car that produce electromagnetic signals and could impact something else onboard.

As cars become smarter, they will also become ‘noisier’ in terms of their electromagnetic outputs; JLR is hoping to test this and use its data to develop ways to reduce the chances of in-built features interfering with another, or even another vehicle on the road.

The company says that the crucial aspect is to ensure its systems limit the unintentional generation, propagation and reception of electromagnetic energy to reduce interference. In essence, to insulate it and make sure it doesn’t get in the way of something else.

The company says that the latest generation Range Rover Sport was the first of the company’s vehicles to go under the microscope at the EMC lab, which will put Bluetooth, GPS, WiFi, 5G, wireless charging, blind-spot monitoring and adaptive cruise control systems to the test. JLR’s senior manager of electromagnetics and compliance, Peter Phillips, said:

“The importance of testing our vehicles for electromagnetic compatibility cannot be underestimated. Opening this new testing facility is an important step forward for the business and it will play a crucial role in helping us deliver quality, legal, and customer satisfaction.”