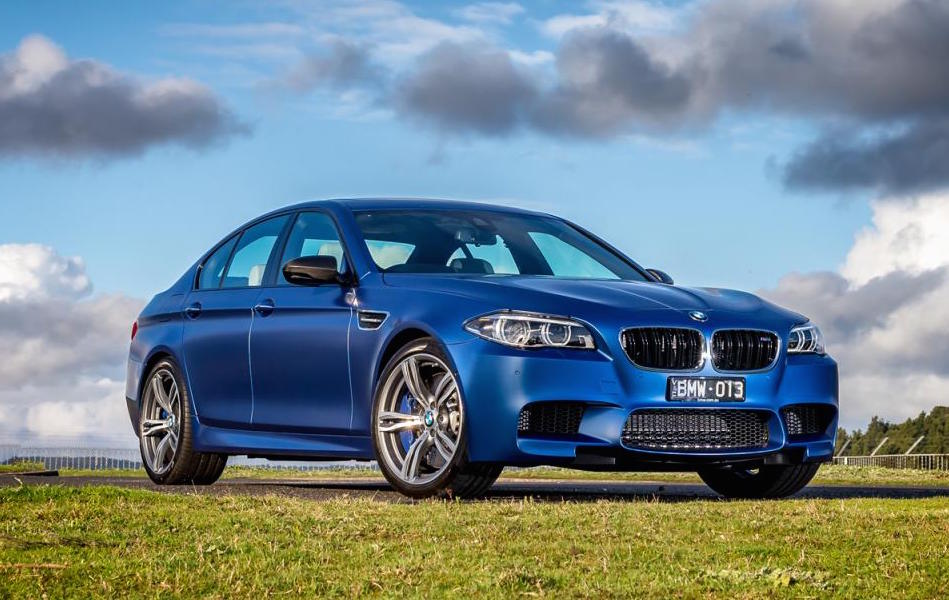 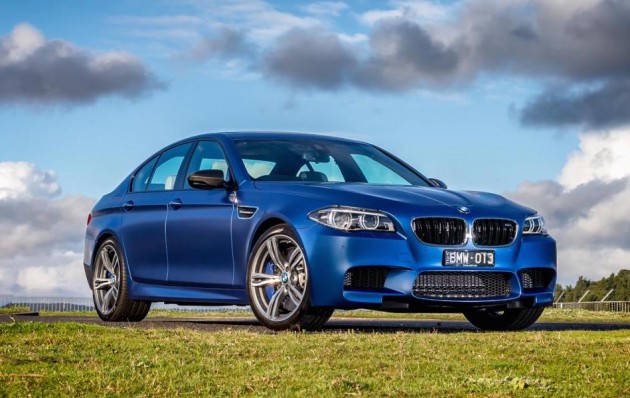 Starting with the M5 Pure. This is a slightly stripped out and barer version of the M5. BMW says it has been created for customers who want a focus on performance essence. It is priced from $185,000, which is around $45,000 under the regular M5 price. That doesn’t mean it is equipped like a mobile lavatory though.

The Pure comes with 20-inch alloy wheels, trademark frozen exterior paint, and of course the mighty beating heart of a 4.4-litre twin-turbo V8 under the bonnet. It produces 412kW and 680Nm, sending twist through a dual-clutch seven-speed auto and into a rear-wheel drive system.

As for the Nighthawk and White Shadow editions, both come with the higher-spec ‘Competition Pack’ engine tune which unleashes 423kW and 680Nm. The engine cuts the claimed 0-100km/h time down to 4.2 seconds.

The special editions can be had in either Frozen Black and Azurite black, or Frozen White and Brilliant White colour schemes. Just 10 examples of the two special editions will go on sale in Australia.

These new models expand the M5 lineup and give buyers a chance to go for something even more bespoke than the somewhat exclusive regular M5. They officially hit the showrooms in August. See below for the prices (excluding on-road costs):