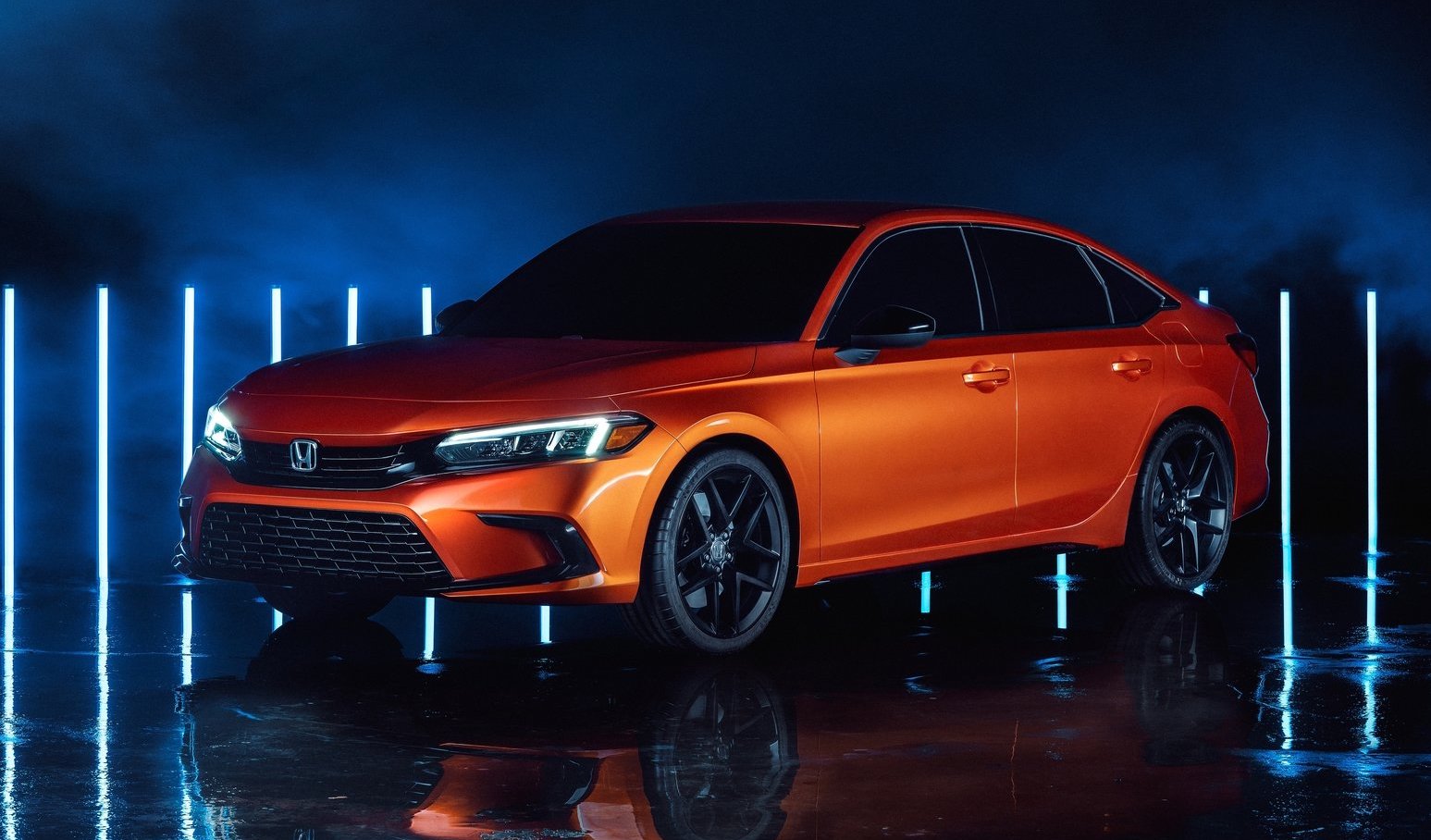 Following from the teaser earlier this week, Honda has now officially unveiled the 2022 Civic prototype. It gives us a clear preview of what to expect from the 11th generation model, arriving next year. 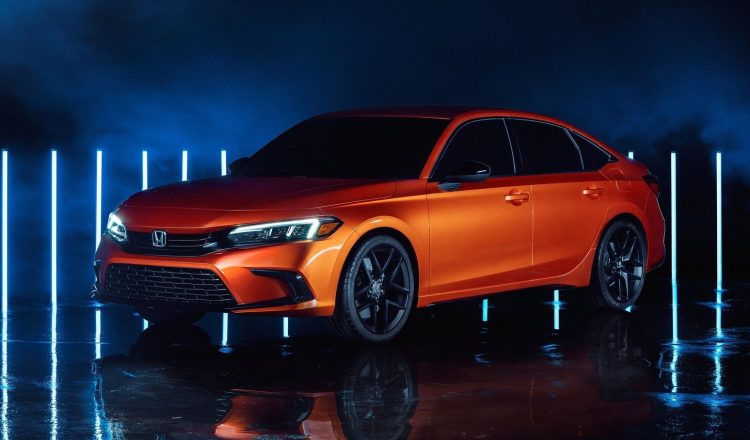 Yes, it is just a prototype, but it does showcase the freshened up design that will feature on the next production model. It seems to have fewer angles and sharp edges over the outgoing model, with a wider front grille and set-back headlights, and a huge lower grille.

Around at the back there seems to be a bit of Audi and even Mercedes A-Class sedan happening thanks to thicker taillights, and a neat lip spoiler integrated into the boot design. You might also notice the interesting kink in the C-pillar, and the sporty alloy wheels. 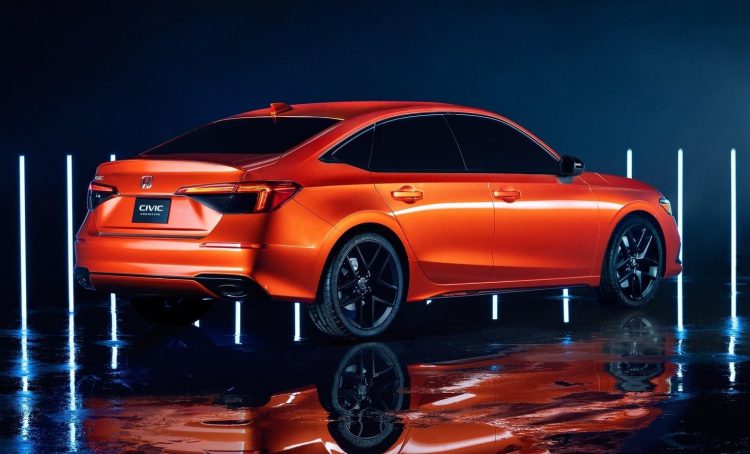 Although the 11th generation model is set to be based on the same platform as the current model, various fundamental design changes will be applied. For example, the track widths are wider, and the suspension has been revised to improve dynamics. In a statement, Honda America said:

“The 11th-generation Civic will build on that appeal with an even sportier, fun-to-drive new chassis, more powerful and fuel-efficient powertrains, multiple new Civic-first features and technologies, and further advances in active and passive safety features and performance.” 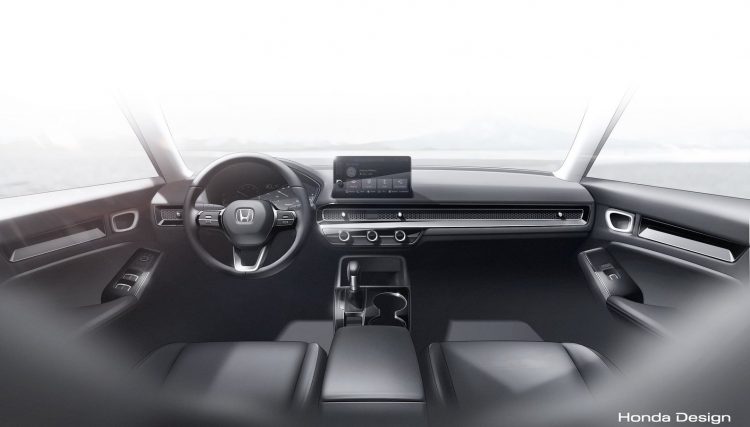 Inside, the new model will debut a brand new digital instrument cluster along with a fresh 9.0-inch media screen. Honda says the cabin makeover is made up of clean and uncluttered lines, inspired by past generations, while also adopting the ‘M/M’ philosophy (Man-Maximum, Machine-Minimum).

Production of the 2022 Civic sedan will start before the middle of next year, with the new hatchback and Type R to follow.