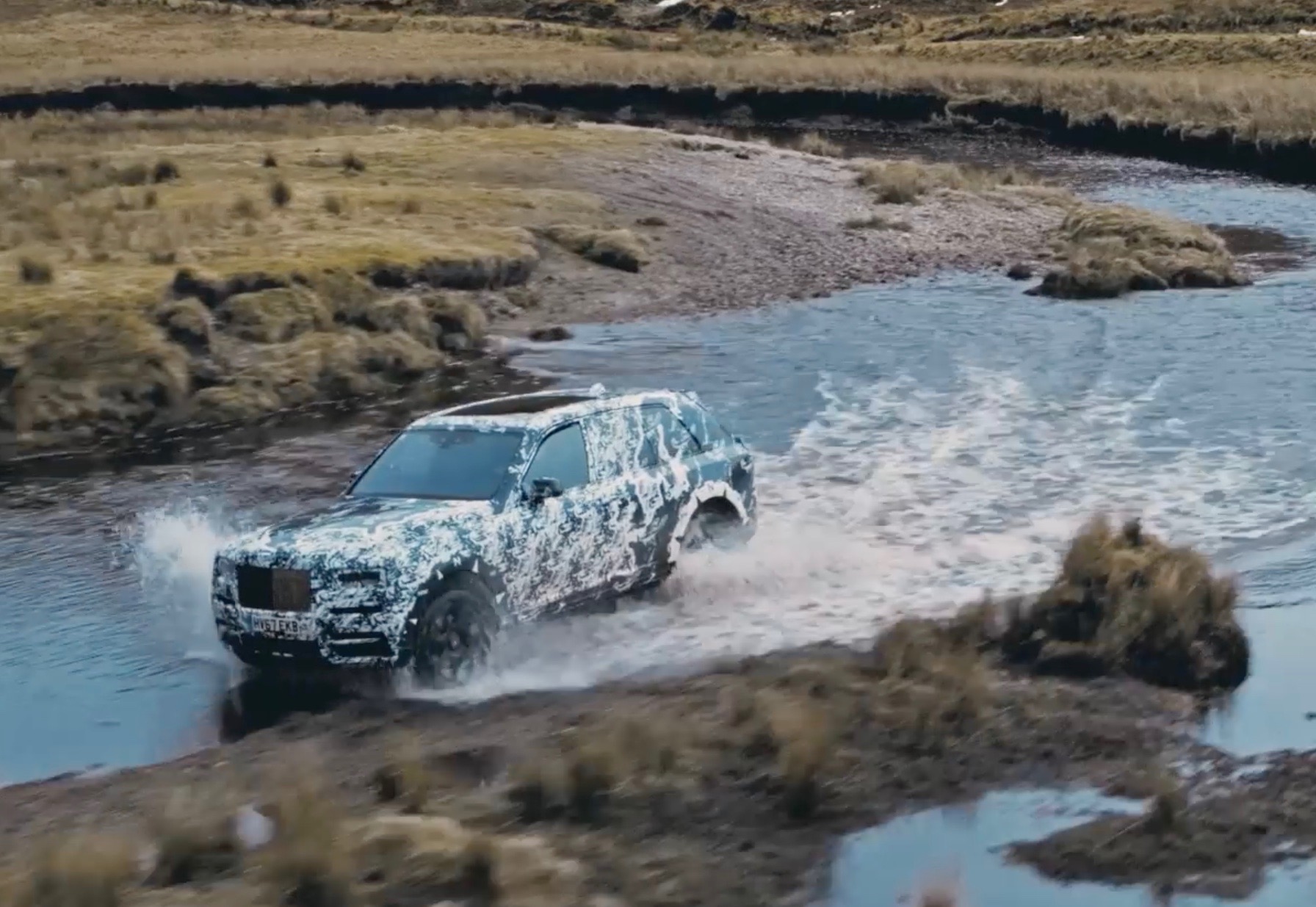 Rolls-Royce has kicked off the final development and testing stages of its upcoming Cullinan SUV. The final stages are being documented by National Geographic, with a video recently hitting Facebook giving us a glimpse. 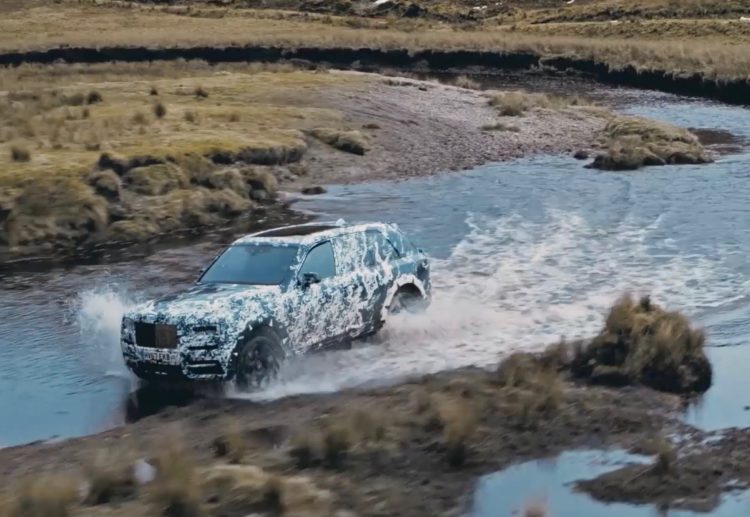 In the video below we get to see a prototype of the new off-road land yacht being put through its paces across various tough terrain types, including mud and rocks, and even on the snow where it shows its playful side.

The documentary is being put together with the help of photographer Cory Richards. Over the next couple of months the expedition will see the release of various videos and scenic images, showing the Cullinan and its all-exploring capability.

Speaking of the Phantom, the Cullinan will borrow much of its platform. However, a number of areas are set to be bespoke, such as unique suspension to suit off-road driving, as well as normal front-hinged rear doors as opposed to the Phantom’s ‘suicide’ rear doors.

About the only area that is still unclear, aside from the nitty gritty specs and features, is the styling. The prototype seems to hint a boxy, slab-like body much like the design of the Phantom and Ghost. But we’re looking at a prototype and it’s still wearing plenty of camouflage. This means the production design could be quite different.

We’ll know more details over the coming months, with a full reveal noted as being a “few months” away as of earlier this month. Check out the video below in the meantime for more of a look.