Here at PerformanceDrive we celebrate driving and everything that encompasses being a car enthusiasts. And for Irvin Gordon and his 1966 Volvo P1800, life just isn’t complete without driving. 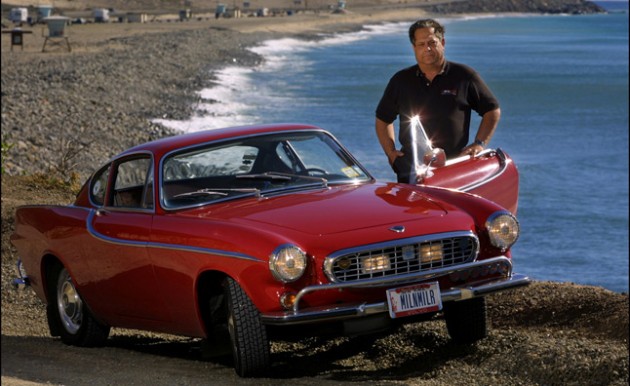 You see, Gordon (72) currently sits in the Guinness Book of Records for having the highest mileage on his vehicle – a beloved Volvo P1800 – with two million miles on the clock (3.22 million kilometres).

For a bit of background on Gordon and his P1800, Gordon bought the car new back in 1966 when he was just 25 years old. After maxing out the odometre, records of the mileage were kept to keep track of the car’s distance. Gordon says he travels around 136,000km to 161,000km every year.

So where does he drive? Mostly to car shows around the US, but he has driven the P1800 in Canada and Mexico, and even drove it in Sweden to see the original factory where the car was originally produced.

To keep up with the distance, Gordon keeps the P1800 in top condition with regular servicing and maintenance.