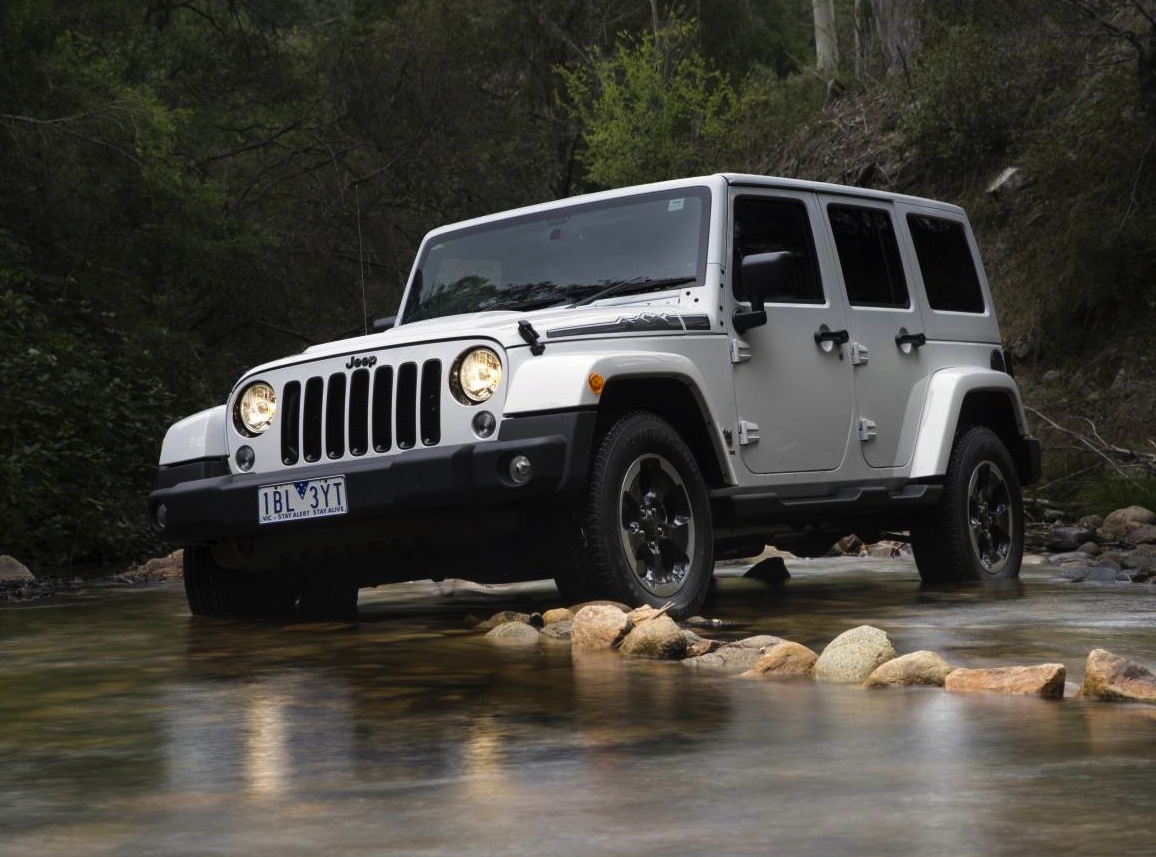 Interested in getting rough and dirty in all kinds of rugged terrain? Jeep Australia has announced what could be the perfect vehicle for you; the new Jeep Wrangler Polar edition. It’s designed to help you get as far bush as you can handle. 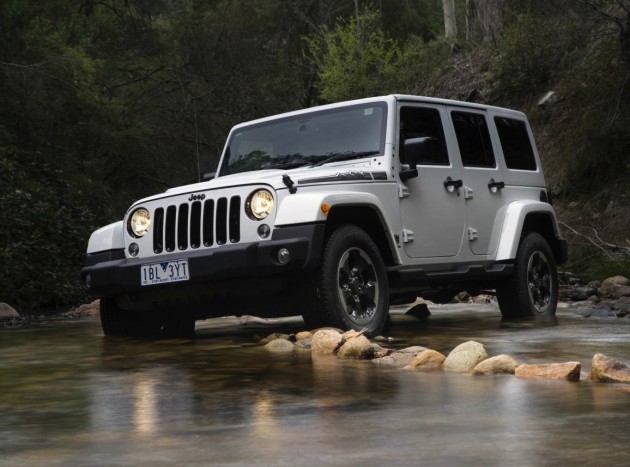 The Polar edition is based on the Overland, which is already a properly-equipped off-roader, and is available in two-door and four-door forms. The Polar goes that step further with unique styling elements and plenty of heavy-duty mechanical features.

In terms of design, the Polar edition can be spotted from a mile away thanks to its aggressive 18-inch alloy wheels in gloss black, matching black trimmings, a Mopar ‘power dome’ bonnet, a Mopar black fuel cap, and the inscriptions ’78° S’ and ‘106° E’ on the front guards. The figures are the exact coordinates for the location of the most severe conditions ever recorded in the world, in Vostok in Antarctica (-89.2° C). 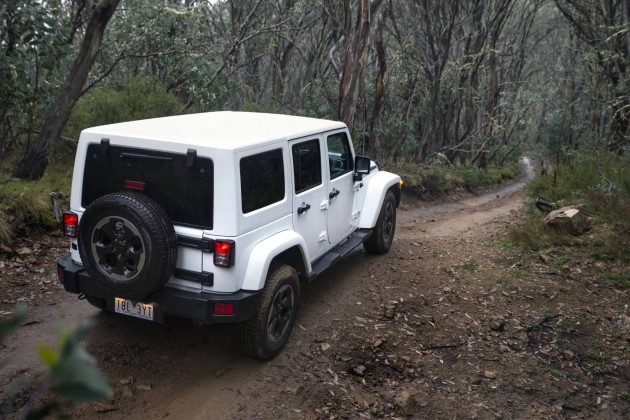 As for the mechanical stuff, the Polar edition comes with the company’s 3.6-litre Pentastar V6 engine producing 210kW. It sends power down into a part-time four-wheel drive system with a Trac-Lok limited-slip differential and an electronic diff locker.

All variants come with a five-speed automatic transmission as standard. See below for the full pricing (excluding on-road costs):