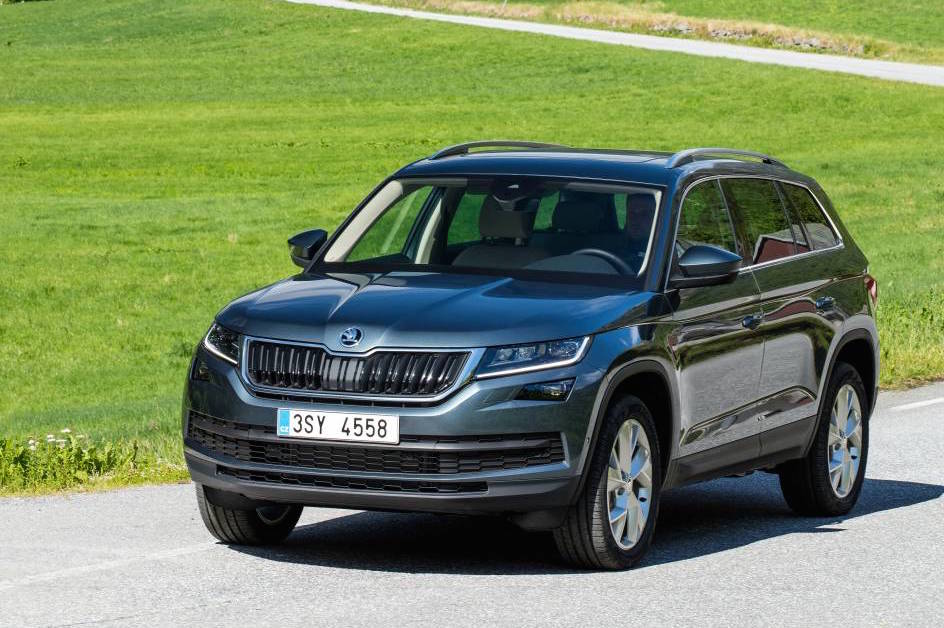 After a painfully long and drawn-out teaser campaign, Skoda has finally pulled the veil off the all-new Kodiaq large SUV. 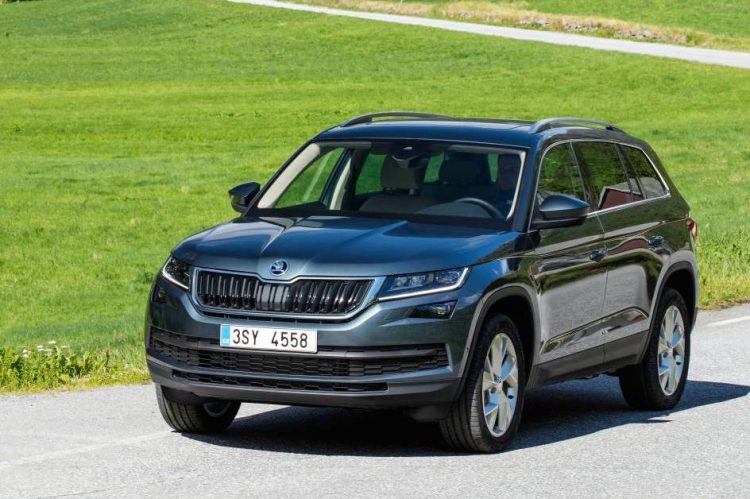 As we already know, Skoda will be offering the Kodiaq in five- and seven-seat configuration, thanks to its 4.7-metre length. It will also offer a towing capacity of up to 2.5 tonnes, making it perfect for family holidays.

Skoda promises a consumption average as low as 5.0L/100km, while the most powerful diesel accelerates from 0-100km/h in 8.6 seconds. This lineup gives buyers a wide variety in terms of performance and economy. 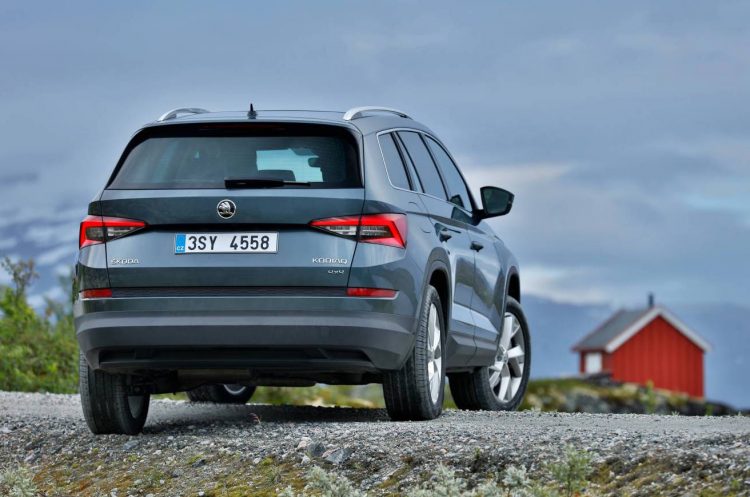 The Kodiaq is expected to be quite a popular model in the market, offering buyers an economical and European alternative to the mostly-Japanese and Korean offering in the seven-seat crossover market at the moment. In a statement, Skoda CEO Bernhard Maier said:

With our first large SUV, we are conquering a new segment for the brand – and new customer groups. Our new addition to the Skoda model range is truly as strong as a bear: it makes the brand even more attractive thanks to its concept, striking design and as the first Skoda that has the option of always being online and thereby offering more comfort, safety and real-time information.”

Skoda Australia is set to launch the new model locally during the middle of 2017. Finer details, including the exact variants we will be offered, are yet to be confirmed.