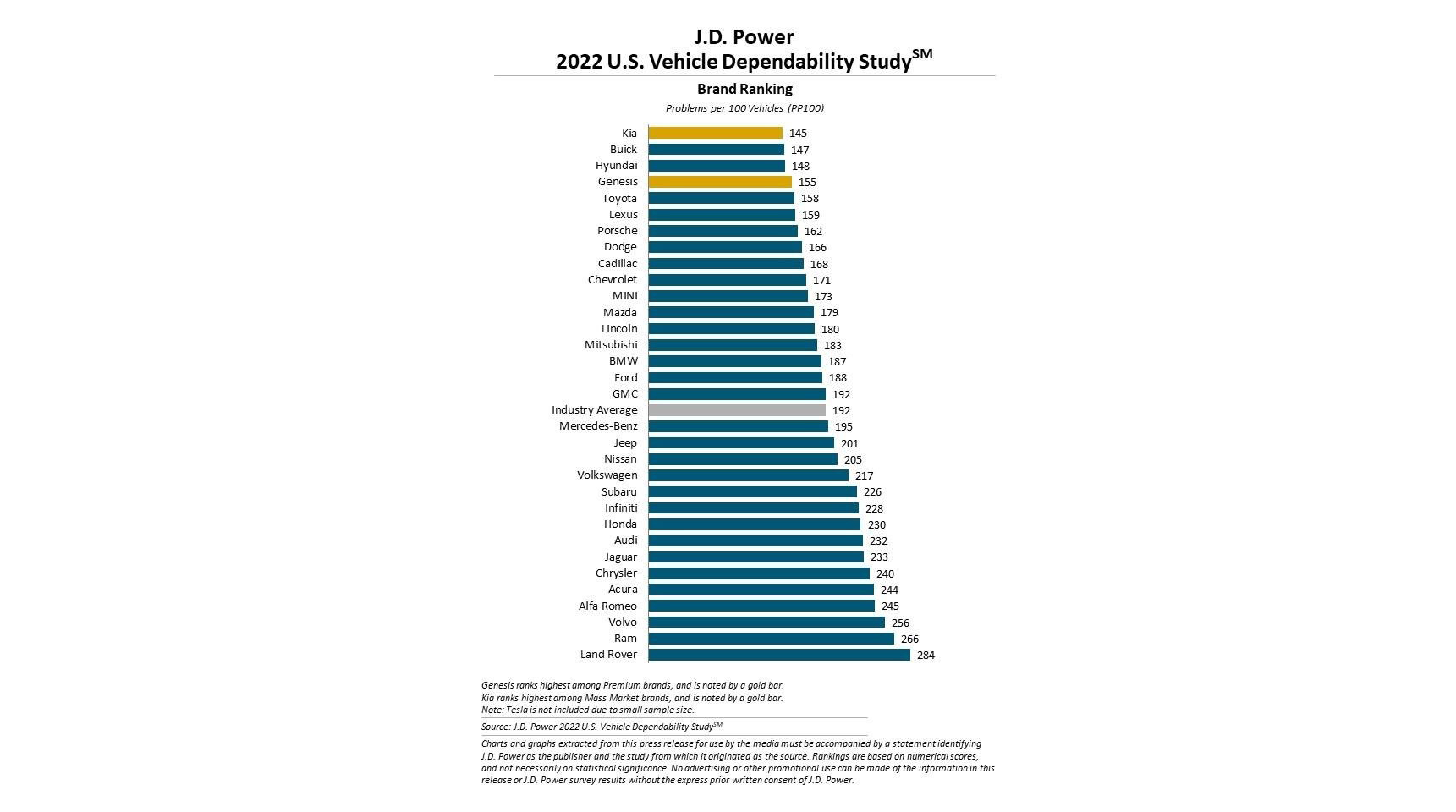 Kia, Hyundai and Genesis have cemented themselves firmly atop the leaderboard in the 2022 JD Power Vehicle Dependability Study, with Kia taking the top spot for the first time. All up, Hyundai Motor Group received three segment awards, for the Santa Fe, Sonata and the Kia Sorrento. 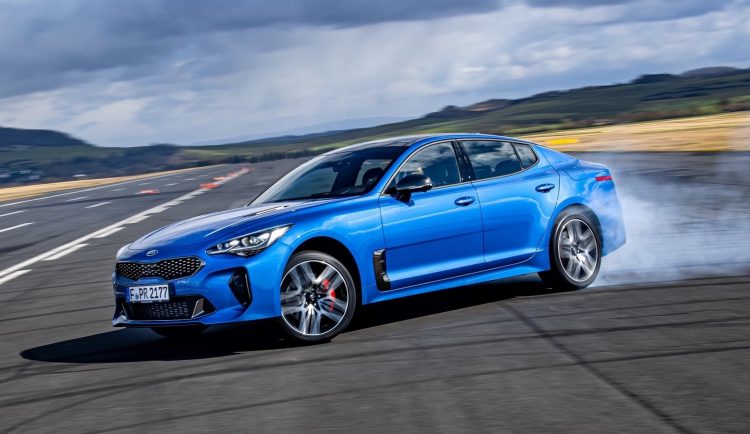 Kia ranked highest in terms of overall dependability, securing the top spot after the company came in third place in last year’s study. Kia was followed by Buick, Hyundai, Toyota and Dodge to round out the top five for the mainstream vehicle segment.

In terms of premium vehicles, Genesis took out the top spot, bettering the likes of Lexus, Porsche, Cadillac and Lincoln with a solid dependability score.

Interestingly, the award for the most dependable vehicle overall was secured by the Porsche 911, with customer feedback and a lack of complaints cementing its third top-finish in the past four years. 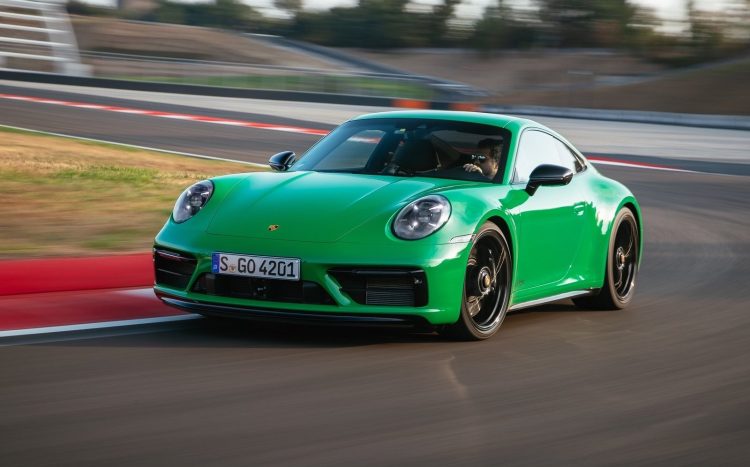 On a segment-by-segment breakdown, the Toyota Corolla was the highest-ranked compact vehicle, beating out the Chevrolet Cruz and the Hyundai Elantra, while the BMW 4 Series took out the premium compact vehicle award over the Infiniti Q50 and Audi A5.

The Mazda MX-5 beat out the MINI Cooper and Hyundai Veloster as the best compact sports car, while the Hyundai Sonata beat the Kia Optima and Chevrolet Malibu as the best midsize car. The Ford Mustang got the better of the Chevrolet Camaro as the most dependable midsize sports car.

In terms of premium compact SUVs, the Lexus NX took the top spot, while the Buick Envision beat out the Kia Sportage and Hyundai Tucson for the best affordable compact SUV.

The Hyundai Santa Fe beat the Toyota 4Runner and Ford Flex as the most dependable midsize SUV, while the RX was crowned the best premium midsize SUV.

Finally, the Porsche Cayenne beat out the BMW X5 and the Mercedes-Benz GLE to take out the most dependable upper midsize premium SUV, while the Kia Sorento took out the more affordable equivalent. 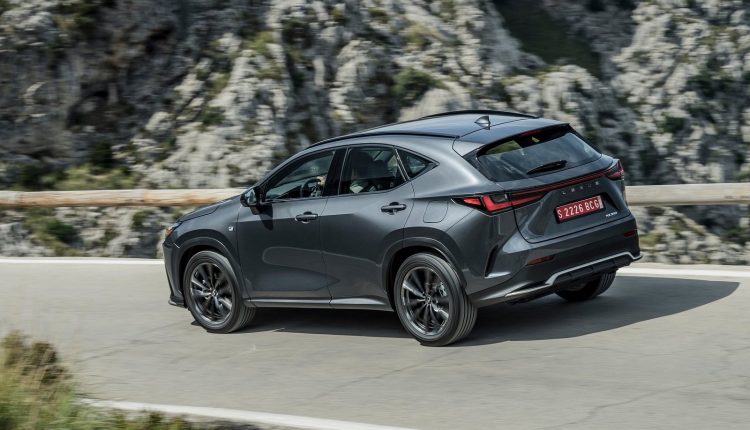 The study, now in its 33rd year, has been updated to include new entertainment and safety features you’ll find in modern cars, and maps out a total of 184 common problems across nine categories. It also includes a new section that maps out customer satisfaction and condition after three years of use.

Major findings of the latest report include the fact that owners are experiencing fewer problems than ever before, while infotainment systems remain the single biggest problem area; twice as many as the nearest category.

Interestingly, the authors spotted some over-arching trends that have no doubt been influenced by the pandemic. Director of Global Automotive at JD Power, David Amodeo, said:

“Some automakers are performing much better than others at preventing problems from occurring. These problems include the vehicle’s mechanicals, exterior and interior – but also infotainment systems, driver assistance systems and all the other electronic systems in today’s vehicles.” 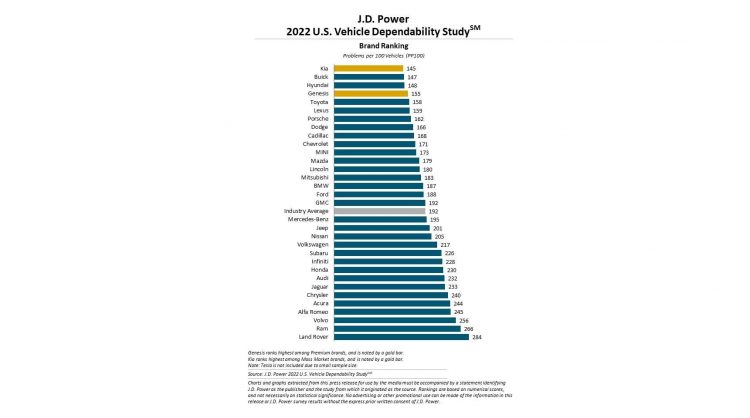