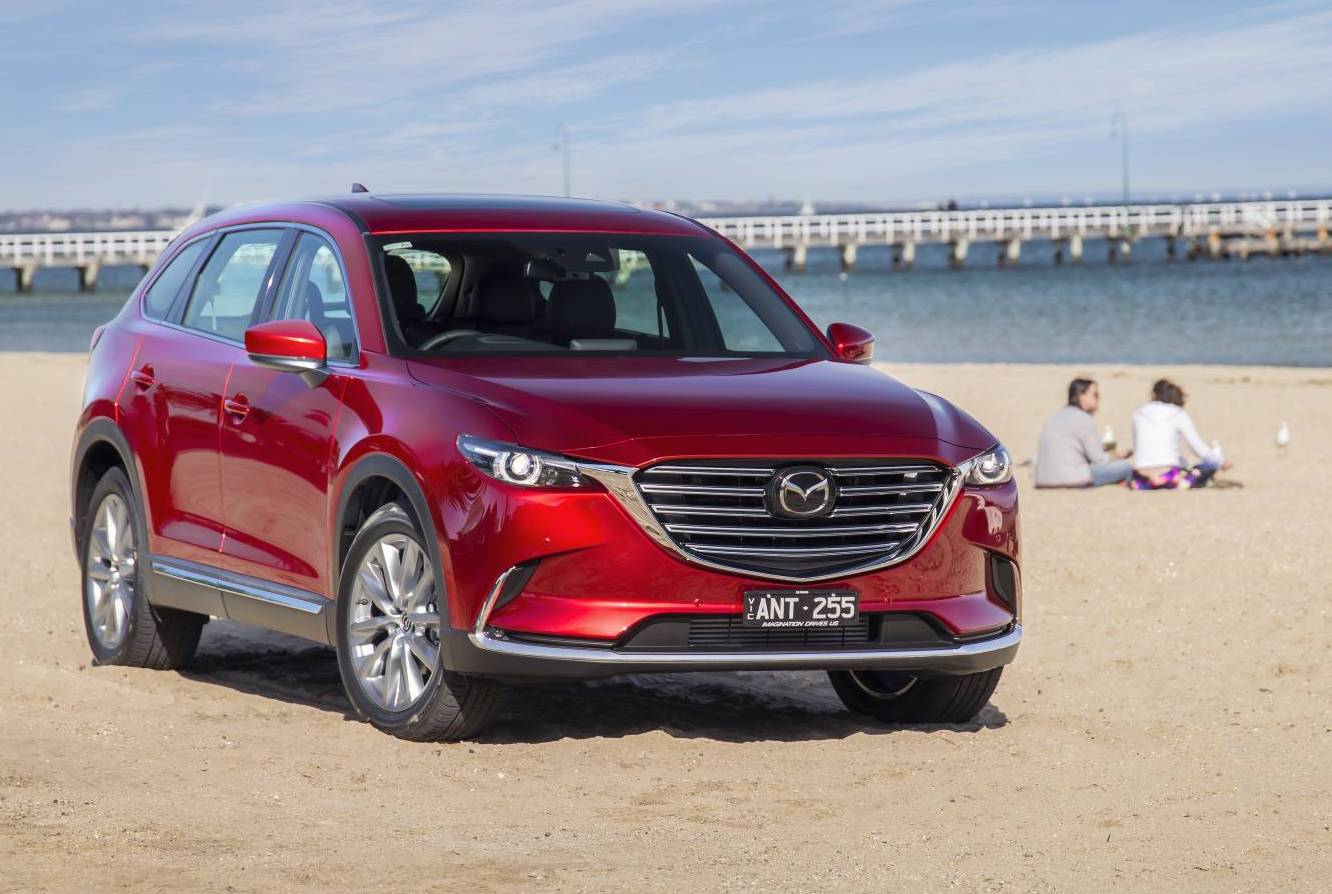 An update for the family-friendly Mazda CX-9 has been announced in Australia, bringing in a range of the company’s latest driving and in-car technologies. 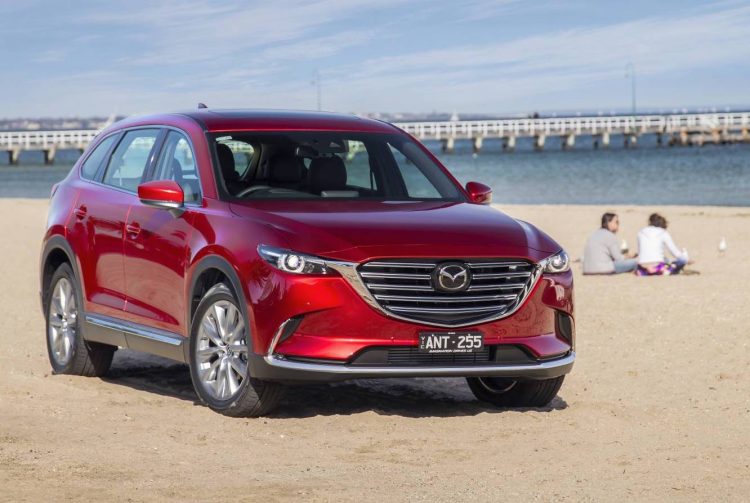 Chief among all is the introduction of Mazda’s G-Vectoring drive control, which provides a smoother distribution of power delivery and better cornering balance. This technology debuted on the Mazda6 last year and has since been rolled out into almost all models.

Engineers have also improved the CX-9’s noise and vibration levels, with six new countermeasures including reducing the height difference between the rear end of the roof moulding and the tailgate. Higher density fibre has also been used for the floor mats to absorb noise and provide improved insulation.

As for safety, all variants come with blind-spot assist, driver attention alert, rear parking sensors, and rear cross-traffic alert, and a rear-view camera. Smart City Brake support in forward and reverse is also standard, with pedestrian detection (forward) from 4-80km/h. Traffic sign recognition has been added to the GT and Azami variants. 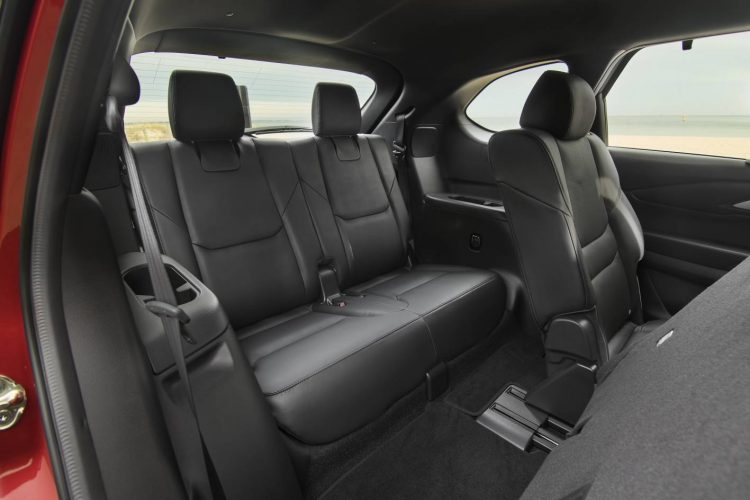 For the interior Mazda has added a new tilt function for the power driver’s seat front edge, while the second row seat operation has been improved. The back of each second-row seat leans 30 degrees forward when slid forward, increasing the space between the wheel housing from 60mm to around 200mm. The amount of effort required to flick the second row access lever has also been reduced by 25 per cent to allow easier operation.

All variants continue to be powered by the relatively new 2.5-litre turbo-petrol four-cylinder engine that produces 170kW and 420Nm. Buyers have the opportunity to pick from front-wheel drive variants for economy, or all-wheel drive for versatility.

As a bonus, Soul Red Metallic has been added, from the CX-5. The 2018 model update is on sale now from the following prices (excludes on-roads):