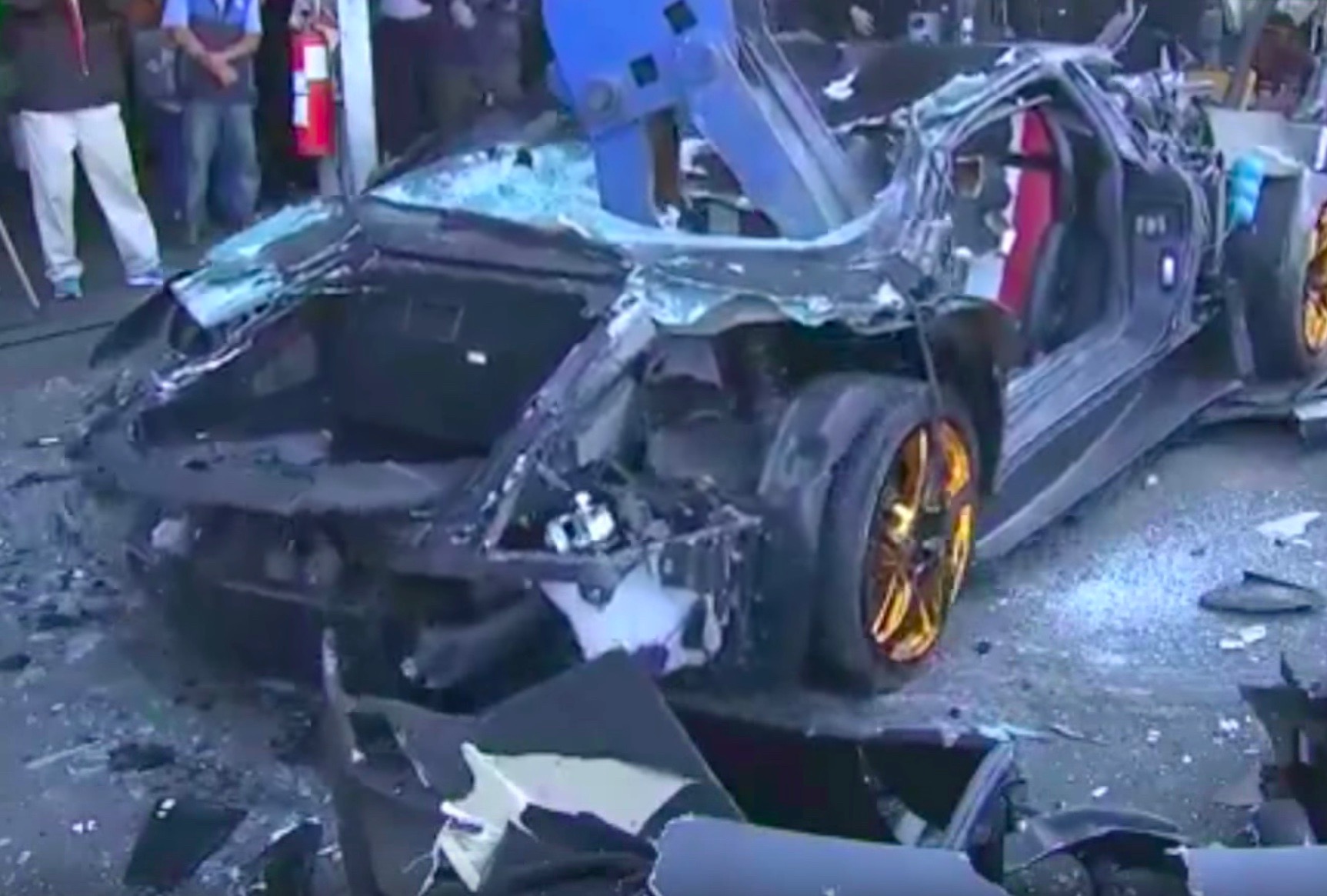 Avert your eyes if you’re sensitive to scenes of violence… Footage has emerged of the Taiwanese government giving the owner of a Lamborghini Murcielago SV a swift and certainly memorable serving of justice. 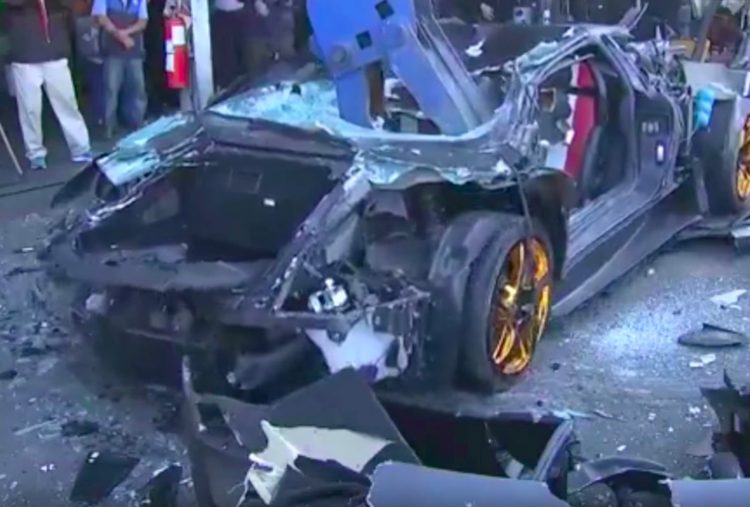 According to reports, the Lambo in question had been sitting in an impound for around three years after the owner was caught driving with an invalid registration plate. When stopped at a checkpoint in 2013, police reportedly found the Murcielago’s licence plate matching a Ford Mondeo, not the 471kW/660Nm V12 monster it should have linked to.

There are also unconfirmed reports the vehicle was imported to Taiwan illegally, to avoid excessive vehicle taxes in the country.

As you can tell by the video, the Taiwanese government doesn’t much care for apologies or disregard for the law, and after a three-year period in the yard, the Murcielago met its disastrous fate.

Focus Taiwan reports that the owner, a commercial airline pilot with the surname Lin, launched the first of numerous administrative appeals in 2014, all of which were knocked back by the state. According to the report, Mr Lin sent a friend to delay or halt the demolition. This was obviously unsuccessful.

A total of 3983 Murcielago LP640-4 and LP670-4 Super Veloce models were produced in a production run than spanned from 2001 to 2010. Click play below to see the pointless destruction. As many commenters have said, the car could have been auctioned off with proceeds going to a charity. Such a waste, don’t you think?