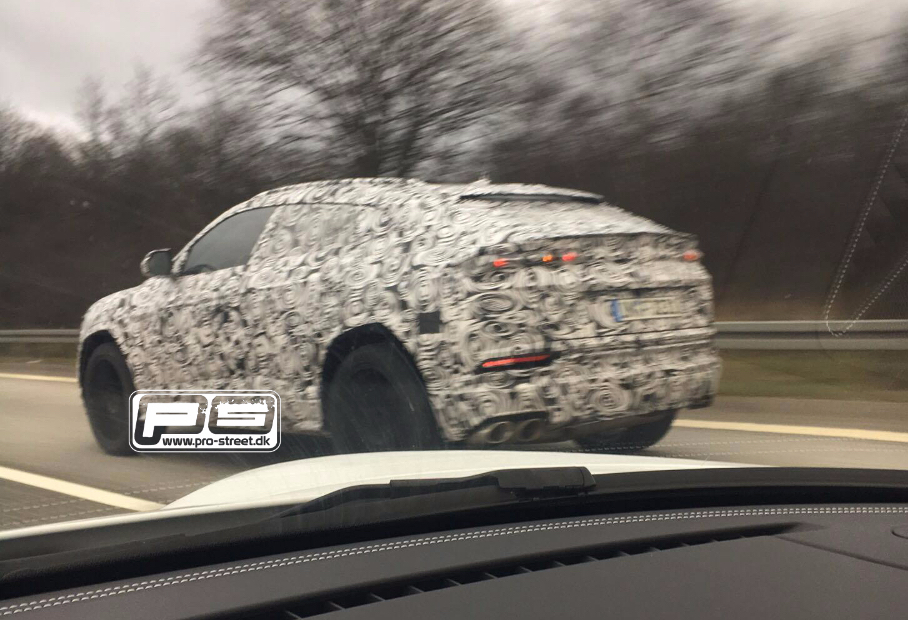 It seems Lamborghini has begun testing full-body prototypes of its new Urus SUV, with a keen-eyed motorist managing to snap this shot showing the rear end. 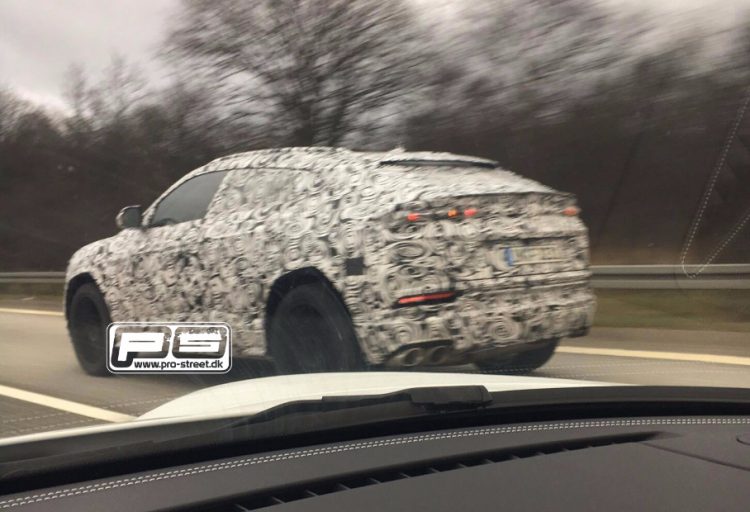 The prototype was spotted in Denmark recently touring along a highway, with photos published by Pro-Steet.dk. Although the vehicle appears to be draped in plenty of disorienting camouflage, it does seem to take the shape of the Urus concept vehicle (below).

Think of it as like a supercar take on models such as the BMW X6 and Mercedes-Benz GLE Coupe, with a four-door coupe-like silhouette, angular front end, and a perched up rear end providing a level of practicality and space. Ground clearance is also set to be pretty good for light off-road duties.

Lamborghini has confirmed the model will be called Urus, and that it will be produced at its own facility in Bologna in Italy. The marque recently employed an additional 150 workers for its assembly line to assist with the production of the SUV.

Needless to say, the Urus is expected to become one of Lamborghini’s most popular models, if not the most popular. There are plans to sell around 3500 per year. As a point of reference, Lamborghini sold 3457 vehicles overall during all of 2016, with the Huracan setting the lead, contributing 2353 sales.

Details regarding the powertrain are yet to be confirmed, however, speculations suggest it might adopt a twin-turbo V8 from Volkswagen Group. This would make it not only the company’s first-ever SUV (aside from the military-grade LM002 of the 1980s), but also the first turbocharged Lamborghini.

According to reports the finished production model will be revealed later this year, with international sales underway by 2018. 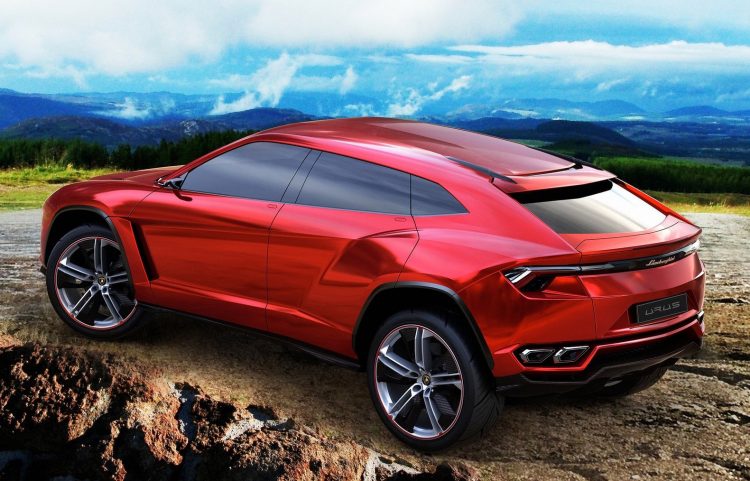