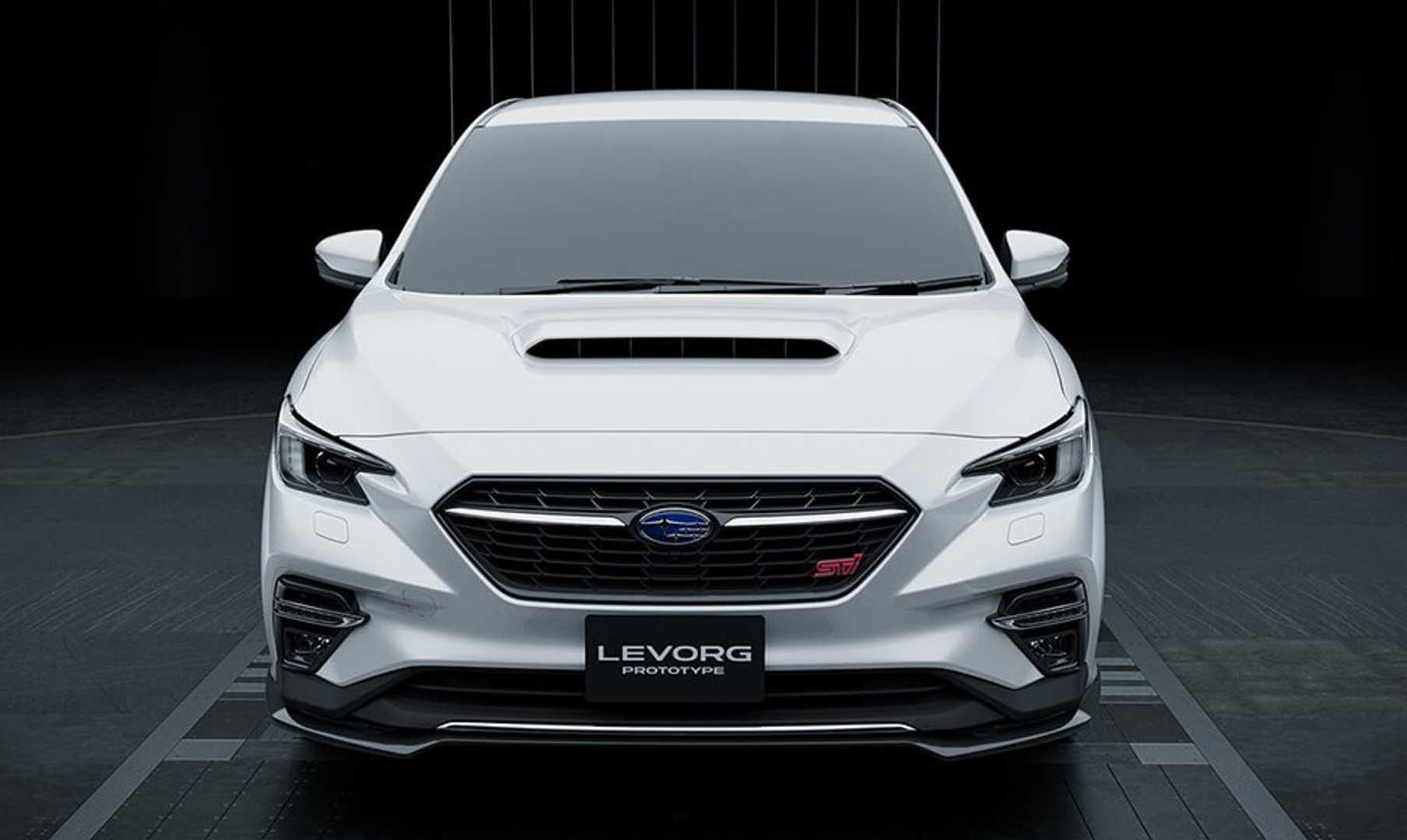 Subaru is reportedly working on its next-generation of engines, and, apparently, there’s a new 1.5-litre and 1.8-litre direct-injected turbo set to replace the existing 2.0L engine and 2.5L units. 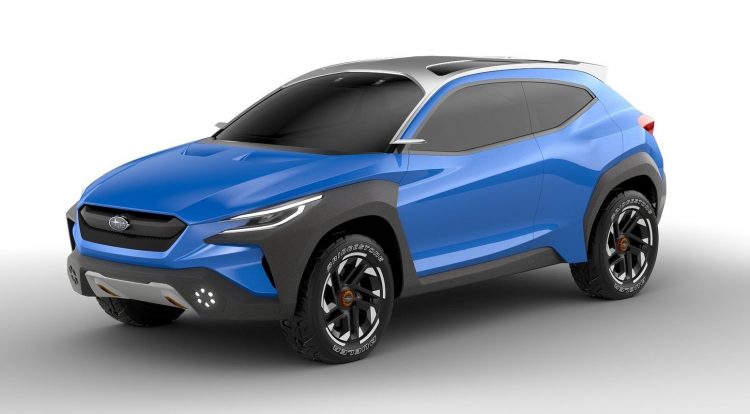 This is very exciting news, especially as Subaru’s current engine lineup is starting to get on a bit. According to a Car Sensor report out of Japan, Subaru is getting ready to introduce a brand new 1.5-litre turbo flat-four engine. It’s set to come with direct injection and is apparently being earmarked to replace the existing 2.0-litre non-turbo, found in models such as the Impreza and XV.

Downsizing 500cc is likely to reduce not only fuel consumption but also emissions. And the latter element is considered the main reason for the downsize. As emissions regulations get tighter and tighter, particularly in some market regions such as the USA, almost all carmakers are looking for ways to scavenge economy.

It’s understood the unit will produce around the same 110-120kW power level as the current 2.0L, but torque is likely to be higher than the current 196Nm output. Having more torque should, theoretically, help with reducing consumption as the engine won’t have to work as hard to get the same job done.

As for the 1.8-litre turbo, it too is set to feature direct injection. It’s believed this engine will produce around 150-170kW, and could be installed in the Levorg, but also to replace the 2.5-litre non-turbo four-cylinder found in the Forester, Liberty and Outback. 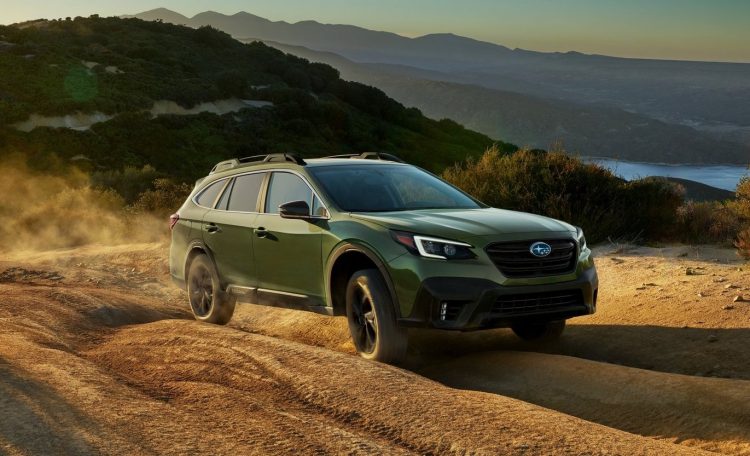 Speaking of the Liberty, Subaru has already announced a brand new 2.4-litre turbo four that car overseas. The engine is a variation of the WRX’s FA20, which also uses direct injection and Subaru’s latest technologies. It develops 194kW and 376Nm in the new Liberty and Outback, and replaces the 3.6-litre non-turbo flat-six.

Lastly, and perhaps most excitingly, the next WRX and WRX STI are said to get a tuned version of that 2.4 turbo. Details are still very murky at this stage, but rumours suggest the engine could be tweaked to generate around 240kW, or up to 300kW in the case of the future WRX STI.

Subaru is yet to announce anything officially so we must take this news with a grain a salt. However, it’s reported that the new engine family will start to join the showroom in 2021, with the next-gen WRX expected to appear in 2022 following the arrival of the second-gen Levorg.